WOLF SPORTS ALERT There may be temporary login issues due to site maintenance. Thank you for your patience!
Home / frontfantasy / 2020 Team Fantasy Preview: Los Angeles Chargers 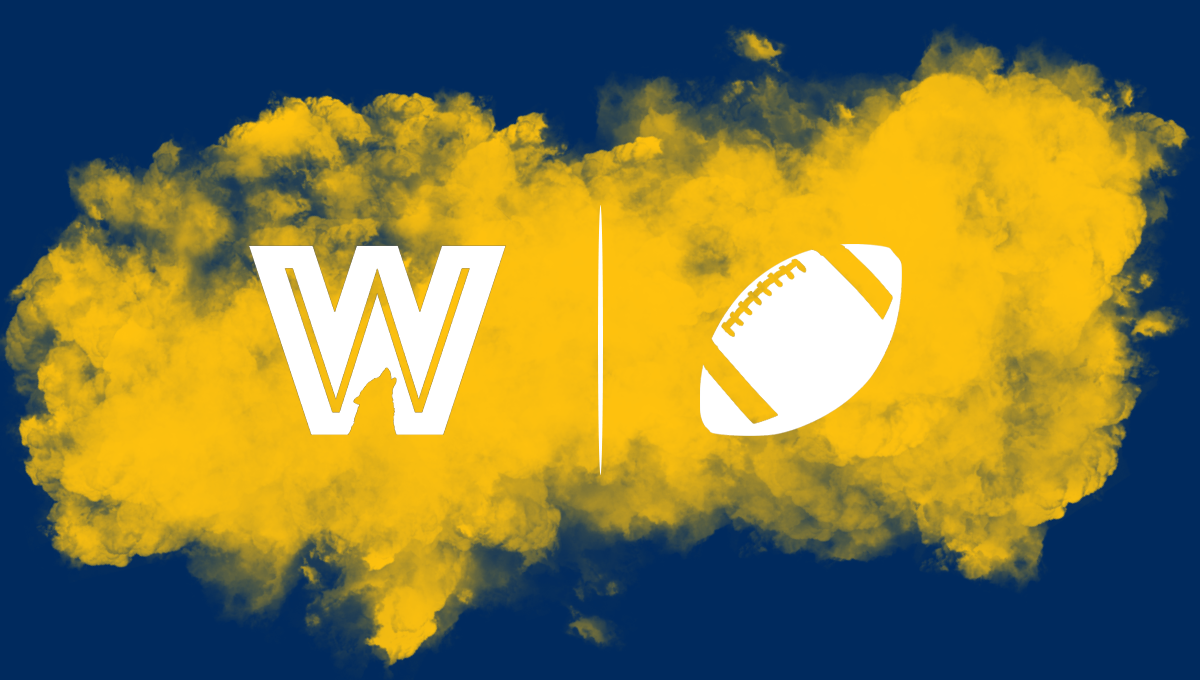 
Apologies for the late publish of the Chargers preview, but there was a power outage at Wolf Sports HQ. For more in-depth outlooks with rankings and projections, get the Fantasy Consigliere draft guide and much more using promo code JOINTHEPACK.

QB Tyrod Taylor: The selection of Justin Herbert in the top ten of the 2020 NFL Draft puts Taylor on the clock with the Chargers, but might he be able to surprise as a fantasy option to start the year? Los Angeles will likely have to score for matchups against Kansas City, Tampa Bay, and New Orleans over the first five weeks, and Tyrod’s dual-threat skillset combined with a star-powered supporting cast could lead to solid numbers—and potentially a stronger grasp on the starting job.

QB Justin Herbert: Herbert is a strong-armed, athletic passer with prototype size, but he could use some time to develop, especially in a COVID-impacted season. That said, the mobility of Herbert would put him firmly on the fantasy radar if he eventually makes starts, and what is projected to be a conservative offensive system would give him an easier transition.

RB Austin Ekeler: Last year’s overall RB6 in 0.5 PPR leagues, Ekeler could take a small step back based on the philosophical changes for the Chargers in 2020—including the switch from Philip Rivers to Tyrod Taylor. People falling into numbers say Ekeler can repeat his 90+ receptions simply because Taylor’s check down percentage is so high, but that ignores that a) the number doesn’t include plays where he runs himself, and b) Keenan Allen could be Tyrod’s default security blanket. If the touchdowns decline (11 last year), Ekeler will probably be more of an RB2 option.

RB Joshua Kelley: It won’t be a direct 1:1 comparison because Melvin Gordon is one of the best backs in the league, but Los Angeles lost 204 touches from their former starter last season (in just 12 games), and Kelley could immediately fill the void alongside Austin Ekeler. At UCLA, the rookie proved himself as an all-around runner, and he should be an underrated FLEX if he beats out Justin Jackson for the No. 2 job and goal-line carries.

RB Justin Jackson: Jackson’s fantasy value in 2020 will depend on whether or not he’s able to hold off Joshua Kelley, but even with limited time to make an impression on the coaching staff, we would lean towards the rookie. It’s notable that Kelley was drafted early on Day 3, while Jackson—a former seventh-round pick—is now entering his third season with just 406 career rushing yards.

WR Keenan Allen: Will we see Allen finish as a top-eight receiver again after a 104/1,199/6 line in 2019? Perhaps not, but the drop has likely gone too far with many ranking him in the WR24-WR30 range. Whether it’s Taylor or Herbert under center, Allen should continue be the primary target for what could be a simplified passing attack, and it sounds like he has a chip on his shoulder for a variety of reasons this year.

WR Mike Williams: Williams is a somewhat difficult player to rank because while the talent is high, the Chargers will have a more conservative offense that needs to get to ball to Austin Ekeler, Keenan Allen, and Hunter Henry, too. That said, Tyrod Taylor was able to pull a 1,000-yard season out of Sammy Watkins in Buffalo, so you shouldn’t be worried about the quarterback being hesitant about throwing outside the numbers; in fact, Taylor has one of the game’s best deep balls, which could help Williams reach WR2 status if they hit on enough big plays.

WR Joe Reed: The No. 3 receiver spot hasn’t really been fantasy relevant for the Chargers in recent years, and that might not change in 2020. In the future, though, Reed could become an offensive factor with good explosiveness and size at six-foot-one, and he notably played very well against top competition at Virginia.

WR K.J. Hill: The all-time leader in receptions at Ohio State, Hill lasted until the seventh round in April’s draft, but that might have had a lot to do with the strength of the position. Hill can eventually settle in as a solid No. 2 or No. 3 wideout that would have decent value in PPR leagues, but for now he’s just a dynasty prospect on a top-heavy offense.

WRs Jason Moore and Darius Jennings: Moore has a shot to be on the radar if Los Angeles goes with a veteran for the No. 3 receiver job, but it would be as nothing more than a weekly flier. As for Jennings, he will mainly contribute in the return game, though he could be pushed by Joe Reed.

TE Hunter Henry: Similar to Mike Williams, Henry is a tough player to rank because the talent is there (including as a red zone threat), but targets/consistency could be a concern on a defensive team. They are all close, but fantasy owners might want to lean towards the higher floor of Tyler Higbee or Evan Engram in the same tier at tight end.

TE Virgil Green: As has been the case throughout his career, Green will mostly be relied on as a blocker behind Henry. Last year, the veteran caught just nine passes in 15 games, and he’s never had more than one score in a season through nine years.

TE Donald Parham: He won’t start the season on the redraft radar, but Parham is a name to file away due to the durability concerns of Hunter Henry. At a towering six-foot-eight, Parham was one of the best players in the XFL earlier this year, and his size could be tough to defend in scoring territory.

Unfortunately, the value of Kelley is almost certainly going to rise after he’s on Hard Knocks starting next week, as his positive attitude has a good chance of being featured. Still, not actually being on the field for preseason action will have Kelley much further down the rankings than he should be, and RB70 is stealing.

Williams is still just 25 years old, but since a lost rookie campaign, he’s separately had an 11-touchdown season (in 2018) and a 1,000-yard season (in 2019) despite just 179 total targets in his career. The former No. 7 overall pick is one of two players to average at least 10.0 yards per target in each of the past two seasons.