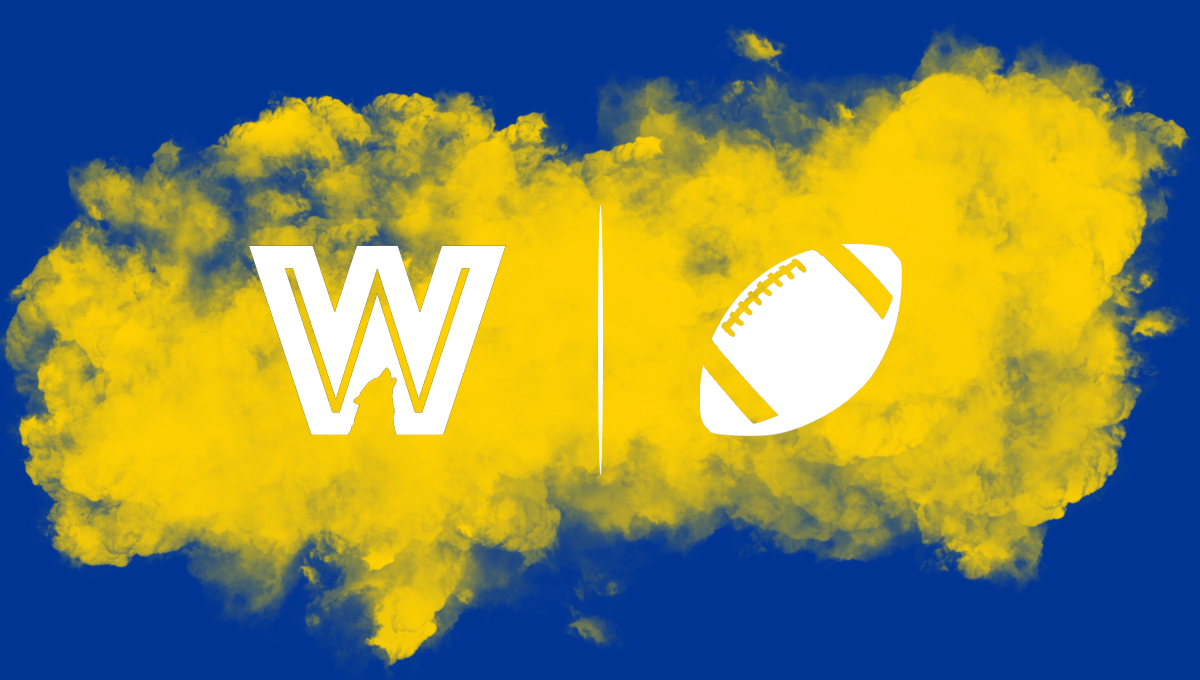 QB Jared Goff: Goff and the Los Angeles passing attack took a step back last season, but he still threw for 4,638 yards, and fantasy owners are overlooking the former No. 1 overall pick as a strong bounce-back candidate on an offense that will be without Todd Gurley. Historically, there have been low weeks for Goff from a fantasy perspective, but Sean McVay changing personnel from game-to-game based on opponent should help his quarterback be more of a matchup-proof play. Goff is a bargain QB1 going as a borderline top-20 option.

RB Cam Akers: The Los Angeles running game seems unpredictable heading into the season, but Akers should be the likely favorite for lead duties after the team spent the No. 52 overall pick on him in April’s draft. The rookie can do everything that’s asked of him—including in the screen game, which might be an underrated weapon this year. Consider Akers a low-end RB2/FLEX option to start his career.

RB Darrell Henderson: The Rams picking a running back with their first selection in the 2020 NFL Draft was a bit of a surprise considering they apparently loved Henderson coming out of Memphis in 2019, so it will be interesting to see what kind of role he has in Week 1. The biggest concern is that Henderson has a skillset that closely aligns with Akers, but he’s worth a gamble in the double-digit rounds based on the upside in McVay’s offense.

RB Malcolm Brown: Brown scored five times in limited action last year, and the clearest path to fantasy value for him in a possible three-man committee would be handling goal-line carries. Akers, Henderson, and Brown all actually might be values at their respective ADPs; hopefully we get a clear picture of how playing time will be divided in the opener.

RB John Kelly: Kelly was mentioned when Sean McVay recently discussed the backfield, so he is at least worth monitoring early in the year. Remember, this is an offense that has helped Todd Gurley score 54 touchdowns over the past three seasons, and Kelly has plus versatility to potentially make an impact.

WR Cooper Kupp: Based on how 2019 went, it’s basically a coin flip between Kupp and Robert Woods as the top projected fantasy option in Los Angeles. Touchdowns actually kept Kupp afloat down the stretch when playing time decreased some, but we would think he is going to remain a big part of what McVay wants to do, and the former third-round pick was notably on a 16-game pace of 116/1,584/10 in the first half of last season. Hopefully the emergence of Tyler Higbee is able to open things up for everyone this fall.

WR Robert Woods: Again, last year was essentially a tale of two halves for Woods and Kupp—with the biggest contributor down the stretch being the former, who averaged a very healthy 11.3 targets per game over the final seven weeks (compared to 5.9 targets per game for Kupp in the second half). Both players can be drafted as high-end WR2 options with definite WR1 upside.

WR Josh Reynolds: With Brandin Cooks traded to Houston, the Rams now have a collection of possession receivers on offense, and Reynolds—because of his experience—may have the inside track to start in 11 personnel over second-rounder Van Jefferson. Especially in full PPR leagues, Reynolds is a decent late-round flier.

WR Van Jefferson: If you have patience, Jefferson can be a player that is worth stashing in deeper redraft leagues with the hopes he will eventually start and play a majority of snaps for a team that projects to throw it 600+ times. The former Florida standout is a very crafty route runner that can line up at any receiver spot.

TE Tyler Higbee: Higbee’s play down the stretch last season was literally historic—he had 43 receptions for 522 yards and two touchdowns in the final five games—and a small sample size is the only thing holding him back from being in Tier 2 at tight end with options like Zach Ertz and Mark Andrews. The pace is unrealistic to keep up for a full season, but look for Higbee to remain a key piece in Sean McVay’s passing attack.

TE Gerald Everett: While Higbee looks like the guy for the Rams, we shouldn’t forget that Everett has made some big-time plays in his young career. The offense leaning more on 12 personnel could give him a decent chance of strong fantasy value as the 1B option in plus matchups.

TE Brycen Hopkins: The selection of Hopkins (in the fourth round) is more evidence of Los Angeles wanting to rely on heavy packages in 2020, but the rookie probably won’t make a significant statistical impact until 2021. To reach his ceiling, Hopkins needs to cut down on the drops.

It’s actually shocking to see Woods is being drafted as the WR26, as he was white hot to finish the 2019 season, and the Rams are going to be throwing the ball around again this year. If he stays healthy, Woods’ floor might be as a low-end WR2—particularly if the rushing numbers (at least 115 yards and a touchdown in each of the past two seasons) stay high.

Goff has been heavily criticized since his rookie season, but he’s one of the most accurate passers in the game and has gone 33-14 in three seasons under Sean McVay. Now is the time to get Goff in dynasty leagues, as he is still just 25 and could have a decade (or more) under center with one of the game’s brightest offensive minds guiding him.