WOLF SPORTS ALERT There may be temporary login issues due to site maintenance. Thank you for your patience!
Home / frontfantasy / 2020 Team Fantasy Preview: Miami Dolphins 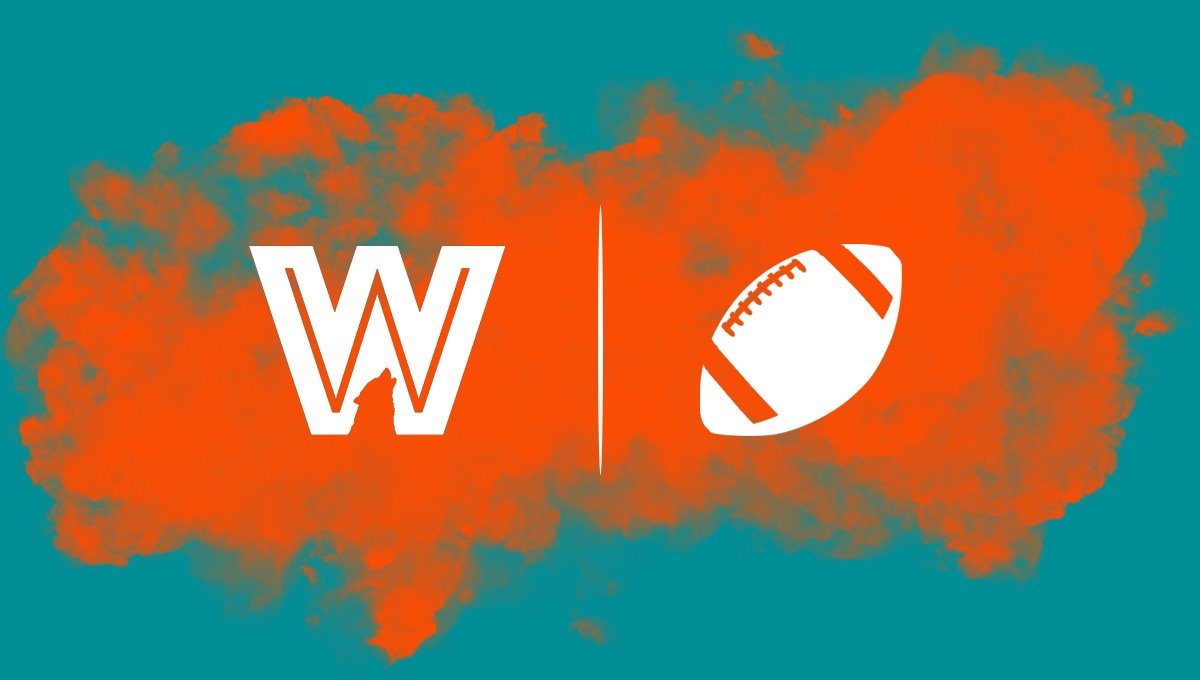 QB Ryan Fitzpatrick: Fitzpatrick’s grasp on the starting job could slip away with No. 5 overall pick Tua Tagovailoa now healthy, but a difficult first-half schedule—including games against the Patriots and Bills out of the gate—could mean the Dolphins want to have the rookie on the bench to start his career. So while Fitzpatrick won’t be a recommended play in tough matchups, he has shown high weekly upside in recent years to be worth streaming in the right spot, especially considering his familiarity with new offensive coordinator Chan Gailey.

QB Tua Tagovailoa: The supporting cast in Miami will be a lot different than the one Tua had at Alabama (with two first-round receivers from this year’s draft and two projected first-round wideouts for next year’s class), but there are still some quality weapons if/when he sees the field. Plus, Gailey’s spread attack fits Tagovailoa’s skillset as an elite distributor; QB1 upside is certainly possible when the schedule lightens up around midseason.

RB Jordan Howard: A mysterious shoulder injury derailed Howard’s season in 2019 with the Eagles, but he was well on his way to an RB2 finish, and the Dolphins gave him a two-year deal to lead their backfield on an emerging offense. Prior to last season, Howard had never missed time due to an injury, and he’s scored at least seven touchdowns in all four years to start his career. The offensive line improving for Miami will be key.

RB Matt Breida: The Dolphins are projected to have a thunder-and-lighting backfield with Howard and Breida, so there should be enough work for both guys to be low-end RB2/FLEX options. For Breida, the opt out of Albert Wilson in particular could lead to more receiving work, and he may only need around 12 touches per game to make a weekly fantasy impact as one of the game’s fastest ball-carriers (and players).

RBs Kalen Ballage and Myles Gaskin: Assuming four running backs make the team, Miami has direct replacements for both Howard (Ballage) and Breida (Gaskin) in the case of an injury. Again, the play of young guys on the offensive line will be important in determining how much room to run there will be for whoever gets touches.

WR DeVante Parker: Finally healthy last year, Parker broke out with a 72/1,202/9 line on his way to finishing as the overall WR7 in 0.5 PPR leagues, and he will look to build on those numbers in a new offense. Ryan Fitzpatrick remaining the starter would be the best-case scenario for the former first-round pick, as he was on pace for 1,415 yards and ten scores after the Harvard grad took over as the permanent starter in Week 7 last season.

WR Preston Williams: He is coming off a torn ACL, but Williams actually produced as Miami’s top receiver through eight healthy games last season with more receptions and yards than DeVante Parker, and it’s notable that he only went undrafted because of off-field concerns. That said, Parker’s play down the stretch should cement him as the team’s No. 1 target, and Williams could take some time to be himself coming back from a knee injury. There might be better late-round options.

WR Jakeem Grant: The competition for the No. 3 receiver job is now wide open after both Albert Wilson and Allen Hurns opted out, but Grant could have the inside track based on his pure explosiveness with the ball in his hands, which he’s shown on special teams with four career return touchdowns. For now, fantasy owners should probably take a wait-and-see approach with the offense potentially being more run-heavy than anticipated.

WR Isaiah Ford: If the offense goes with more of a traditional receiver to start alongside Parker and Williams, then Ford will be a strong candidate entering his third season. The former seventh-round pick has shown some craftiness at six-foot-two, and he actually saw 7.3 targets per game over the final four weeks last season.

WR Gary Jennings: Jennings only played one offensive snap last season, but there is undoubtedly talent there (Seattle drafted him in the fourth round of the 2019 NFL Draft), and he can line up outside or in the slot. At West Virginia, the 23-year-old showed plus toughness and natural receiving skills, so while no preseason action will hurt, Jennings is squarely in the mix for the No. 3 role.

TE Mike Gesicki: Many analysts wrote off Gesicki prior to last season, but he proved himself as one of the best young tight ends in the game and could easily take another step forward in 2020. Look for the Penn State product to be utilized like a big receiver that can create mismatches all over the field; the double-digit touchdown upside could lead to Gesicki being viewed as a high-end TE1 this time next summer.

TE Adam Shaheen: Another good sign for Gesicki’s outlook at tight end is that Miami traded for Shaheen, as it shows the position won’t be an afterthought in Chan Gailey’s offense. The former second-round pick of the Bears has really struggled with injuries to start his career, but he can be a factor in the red zone at six-foot-six.

TE Durham Smythe: Smythe actually played nearly half of the team’s offensive snaps in 2019, but it led to just seven receptions for 65 scoreless yards. The trade for Shaheen could suggest the Dolphins want more receiving upside for their No. 2 tight end, so Smythe won’t be a recommended fantasy option.

Howard is basically viewed exactly how he was last year in Philadelphia with an ADP that’s way lower than it should be for a player that’s third in the NFL with 3,895 rushing yards since entering the league in 2016 (behind just Ezekiel Elliott and Todd Gurley). As the lead back in a new city, Howard should at least be drafted as a strong FLEX with high touchdown potential.

Jennings possesses 4.42 speed and 37-inch vertical in a very solid frame (six-foot-one, 216 pounds), and the Seahawks releasing him last November was partly a numbers game with Josh Gordon returning around then combined with others providing more value on special teams. He’s free in many dynasty leagues, but Jennings is worth taking a flier on in Miami.