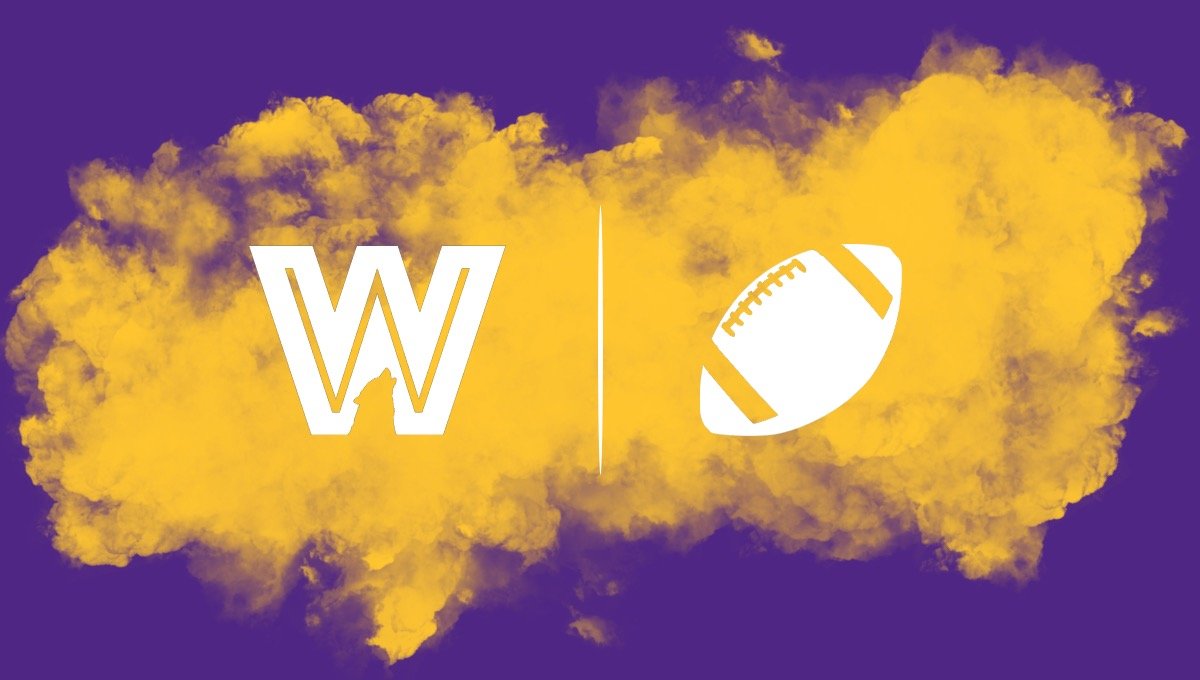 QB Kirk Cousins: Despite coming off the most efficient season of his career (26:6 touchdown-interception ratio), Cousins only threw for 3,603 yards last year, and he is tough to rank too highly in the QB2 ranks on a run-first offense that won’t have Stefon Diggs. If there is a reason for optimism about Cousins being more than just a streaming option that has a high weekly ceiling when Minnesota needs to throw, it’s that the shootouts might become more frequent since Mike Zimmer’s secondary is replacing all three starting corners from a season ago.

RB Dalvin Cook: Through three seasons, Cook has missed 19-of-48 regular season games, and he could be trending down some—whether or not the contract situation is resolved—with several other RB1 options worth selecting as a top-six pick. The upside is 1,500+ yards and 15+ scores, but Cook might be more of a mid/low RB1 than high-end RB1 with Alexander Mattison capable of handling more work.

RB Alexander Mattison: As a rookie, Mattison showed well with 462 rushing yards on 100 attempts, and his clearest path to standalone value would be seizing more short-yardage carries to help Cook stay healthy. The starter not holding out certainly hurts the redraft value of Mattison, but he’s still a premium handcuff with RB1 upside.

RB Mike Boone: Boone was a frustrating pickup last December when both Cook and Mattison went down, as he rushed 11 times for just 28 scoreless yards in a Week 16 start, but exploded in the season finale with 17 carries for 148 yards and a touchdown against the Bears. Minnesota’s No. 3 runner can stay on the waiver wire with everyone healthy.

WR Adam Thielen: A hamstring injury impacted Thielen in 2019, but he averaged 14.3 fantasy points per game over the first six weeks, and he will now be healthy as the clear No. 1 option in the passing attack. That said, first-round pick Justin Jefferson will kick him out of the slot quite a bit, which will lead to tougher matchups for the veteran. We would consider Thielen more of a high-end WR2 than WR1.

WR Justin Jefferson: The Vikings loved Jefferson coming out of LSU, and he projects to be an immediate weapon for Kirk Cousins as a chain mover on short/intermediate routes in Gary Kubiak’s offense. The rookie has 4.43 speed and went for a 111/1,540/18 line in his final season for the Tigers; based on scheme fit, we project Jefferson’s transition to be an easy one despite the potential impact of COVID-19 on player development.

WR Tajae Sharpe: Aside from Adam Thielen and Kyle Rudolph, the only player on Minnesota’s roster with more than 1,000 career receiving yards is Sharpe, but he isn’t currently a recommended fantasy option with the Vikings relying on a lot of 12 personnel. The former fifth-round pick caught 51 passes over his final two seasons in Tennessee.

WR Bisi Johnson: The Vikings oddly have a bunch of possession receivers on the depth chart, and that includes Johnson, who caught 31 passes for 294 yards and three touchdowns as a seventh-round rookie last season. While the connection he showed with Kirk Cousins might give him a decent chance to have an early-season role, Johnson lacks upside in redraft leagues.

WR Chad Beebe: Beebe has been talked up some since entering the league as an undrafted free agent in 2018, but it’s led to just six receptions in the regular season, and as a primary slot receiver, he is likely blocked from having a significant offensive role this fall.

TE Kyle Rudolph: Many thought Rudolph was on his way out in Minnesota last summer, but he signed an extension and remained a very capable scoring threat with six touchdowns (or seven if you include the game-winner against New Orleans in the Divisional Round). With Irv Smith Jr. emerging, it will probably take another handful of scores for Rudolph to have another top-15 finish at the position.

TE Irv Smith Jr.: Smith Jr. only averaged 8.6 yards per reception as a rookie, but that was more about the role than his lack of upside as a player, and we think he should be more involved as a field-stretcher in 2020. It’s worth noting that Smith Jr. out-snapped Kyle Rudolph from Week 14 through Week 16 last season; he’s an underrated TE2 option.

Jefferson will have one of the easiest transitions in the league out of the rookie receivers because of his projected role in Gary Kubiak’s offense, and he will especially be a value in full PPR leagues and point-per-first-down formats. Look for him to get plenty of opportunities to create separation on shorter routes, but Jefferson also has the speed to get behind the defense.

From a long-term perspective, the floor for Jefferson might be as a WR2 in the mold of Robert Woods or Tyler Boyd, and again, the smoother projected transition compared to other rookie wideouts could give him value sooner than most.