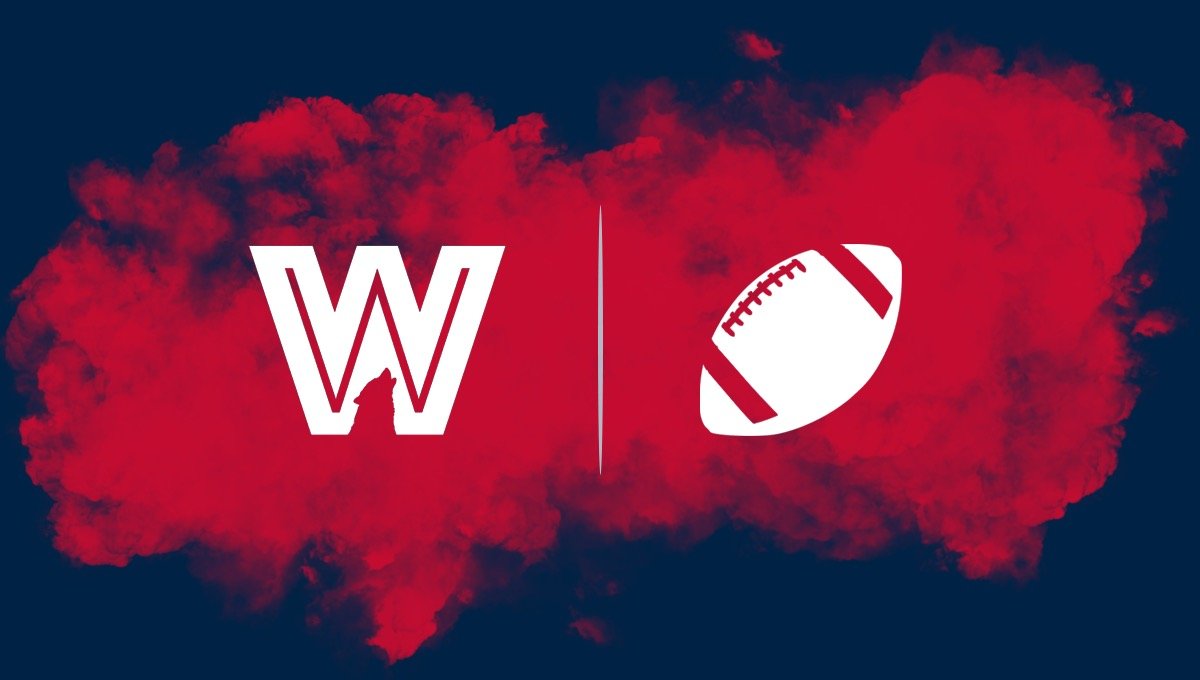 QB Cam Newton: The Patriots made a big splash by signing Newton at the end of June, and his natural ability will likely give him the edge to start for a team that needs to find a way to replace six-time Super Bowl champion Tom Brady at quarterback. The former NFL MVP has definite QB1 potential if he’s healthy, but it’s worth noting that he turned 31 in the spring and lost his final eight starts with the Panthers (averaging just 18.0 rushing yards per game over that span).

QB Jarrett Stidham: Newton won’t simply be handed the starting job in New England, and Stidham’s advantages are a) experience in the system, and b) some built-in chemistry with the offensive weapons. That said, the Patriots might not want to throw the second-year quarterback out there following a COVID-impacted offseason, and he wouldn’t have the upside Newton does as a fantasy option this fall.

RB Sony Michel: Hopefully we get more clarity on Michel’s health before most people hold their fantasy drafts, but assuming he will be out there in Week 1, the former first-round pick projects to be given a sizeable workload on a run-first, defensive team. The uncertainty makes him a mid-round risk, but if Michel avoids the PUP list to start the regular season, he will likely be a steal with an ADP that is dropping quickly.

RB James White: The only running back for the Patriots that is locked into a role is White, as he will again be the main pass-catching option in Josh McDaniels’ offense. The concern, though, is that the volume is almost sure to decrease in 2020 without Brady (over 600 attempts per season since White entered the league), so the veteran is more of a decent FLEX in 0.5 PPR leagues with a nice boost into low-end RB2/FLEX range for full PPR formats.

RB Lamar Miller: Despite joining a crowded backfield, Miller landed in a quality spot to have fantasy value this season, but how predictable will it be? New England’s running back group has almost always been a nightmare for fantasy owners, and they legitimately have five players that can lead the way in any given week. Unless Michel lands on the PUP list, Miller will probably be a late-round selection with a low weekly floor.

RB Damien Harris: Harris was trending up as the potential early-down starter to begin the year (depending on Michel’s status), but the team signing Miller yesterday was a curveball in trying to predict the backfield. Now, the former Alabama standout—who rushed just four times for 12 yards in two games as a rookie—could again be towards the bottom of the depth chart.

RB Rex Burkhead: New England trusts Burkhead as an all-around back that can catch the ball out of the backfield, but he only had two games with double-digit touches last season, and the role isn’t likely to expand with Damien Harris entering Year 2 and Lamar Miller now on the roster. We could see Burkhead more focused on special teams with Brandon Bolden opting out.

WR Julian Edelman: The chemistry between Tom Brady and Edelman simply won’t be replicated this season, so Edelman is projected to fall from WR1/WR2 ranks after finishing as the WR10 in 2019. Still, he appears to be a value currently going outside the top-30 at receiver, and Edelman will still be a high-floor option in all formats no matter who is under center.

WR N’Keal Harry: The combination of size (six-foot-four, 228 pounds) and ability as an underneath playmaker makes Harry an intriguing upside pick at the end of drafts, and Josh McDaniels should have various ways to get the ball in the hands of New England’s 2019 first-rounder this season. Becoming a bigger factor in scoring territory would help Harry reach FLEX territory.

WR Mohamed Sanu: A high-ankle sprain that eventually required surgery derailed Sanu last year, but he had a game with ten receptions, 81 yards, and one touchdown before getting hurt, and the struggles down the stretch shouldn’t be held against him. He doesn’t have tremendous upside, but Sanu should draw weekly FLEX consideration in good matchups.

WR Jakobi Meyers: The starting trio seems to be set at receiver, but everything is earned in New England, and Meyers—who already surprised as an undrafted rookie by making the team last year—could possibly work his way into the starting lineup if N’Keal Harry struggles early on. The NC State product has impressive natural receiving skills at six-foot-two.

WR Damiere Byrd: The Patriots have lacked speed since trading Brandin Cooks, but Byrd will hope to change that as a former track star that signed on the first day of free agency earlier this year. The New Jersey native had 74+ yards in two of his final three games last season in Arizona; he is at least worth monitoring to start 2020.

TE Devin Asiasi: A prototypical seam-stretcher out of UCLA, Asiasi is a strong stylistic fit with Cam Newton, and he could immediately be New England’s starter on an open depth chart. The Patriots have a lot of weapons at receiver and running back, though, which will only add to Asiasi’s volatility as a first-year player. The real value might not come until 2021.

TE Dalton Keene: Keene is more of an in-line tight end than Asiasi, so he projects to have a tougher transition as a receiving option and will mostly contribute as a blocker in Year 1. A bigger-than-expected role in the red zone would be Keene’s best chance at redraft value.

Both N’Keal Harry (WR63) and Sanu look like potential bargains, but the veteran gets the edge going outside the top 80 at the position. Remember, New England sent a second-round pick to Atlanta for Sanu last year, and he is determined to prove them right for the move by bouncing back in 2020.

The Pats signing Cam Newton was a drain on Stidham’s immediate value, but what’s really changed form a long-term perspective? If anything, another year to develop and learn a complex system might help Stidham, who has plus arm talent and underrated mobility. Now is a good time to invest.