WOLF SPORTS ALERT There may be temporary bugs due to site performance upgrades. Thank you for your patience!
Home / frontfantasy / 2020 Team Fantasy Preview: New Orleans Saints 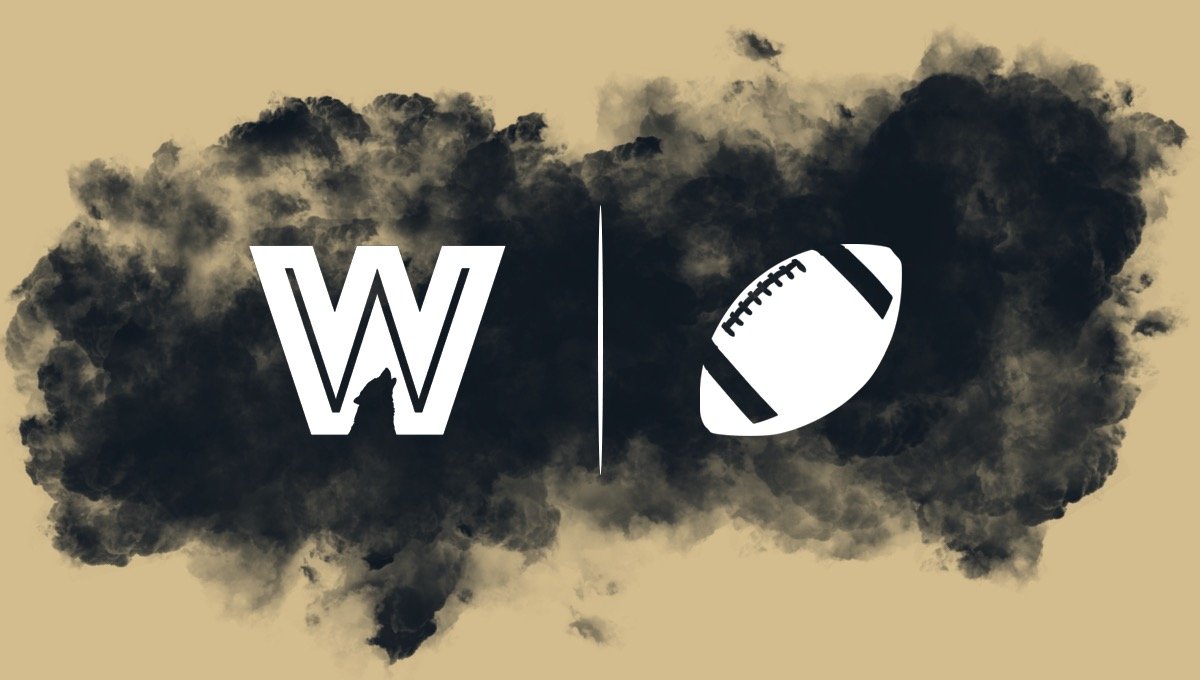 QB Drew Brees: In 11 starts last season, Brees completed 74.3% of his passes had a 27:4 touchdown-interception ratio, so those who say he is slipping into his 40s are certainly mistaken. That said, the fantasy value could slip some in 2020 if the Saints decide to give Taysom Hill more snaps for a smoother transition (as has been suggested), and Brees’ touchdown percentage could dip some after a career-high (7.1%) last year. The future Hall of Fame quarterback might be better viewed as a high-end QB2.

QB Taysom Hill: Hill scored seven times and had 24 first downs on 46 touches last season, and he is expected to have a bigger role this year as Sean Payton essentially auditions him for 2021. We will probably know just how expansive the playing time is set to be after Week 1 (for a competitive game versus Tampa Bay), but Hill is worth selecting in the double-digit rounds of Superflex leagues.

QB Jameis Winston: He isn’t currently on the redraft radar as a pure handcuff to Drew Brees, but Winston deserves mention after leading the NFL in passing yards last season. While the former No. 1 overall pick would be the projected starter if Brees were to go down again, he’d perhaps be in more of an even split with Taysom Hill than Teddy Bridgewater was; and Winston’s aggressiveness would certainly need to be dialed back under Payton.

RB Alvin Kamara: Kamara has remarkably caught exactly 81 passes in all three seasons since entering the league, and he should again be a frustrating opponent for real-life defenses and opposing fantasy teams. It will be interesting to see how much the new weapons factor in for an offense that has mostly been the Kamara and Michael Thomas show, but New Orleans’ star back has a very strong case to be the RB3 in full PPR leagues.

RB Latavius Murray: In two spot starts for Kamara last year, Murray totaled 307 yards and four touchdowns on 62 touches—proving again to be one of the NFL’s most underrated runners. Latavius only saw 8.4 touches per game when Kamara was active, though, so he is unfortunately more of a premium handcuff that needs a touchdown to pay dividends as a weekly FLEX option.

RB Ty Montgomery: The versatility of Sean Payton’s offense makes Montgomery worth monitoring for fantasy owners, but it’s difficult to see him having much standalone value behind Kamara and Murray. Look for the former college receiver to be a headache that defenses need to account for when New Orleans gets creative.

WR Michael Thomas: More playing time for Taysom Hill combined with some notable offensive additions (Emmanuel Sanders, Adam Trautman, Ty Montgomery) will likely lead to some regression for Thomas, but will it be enough to knock him off the WR1 spot? Depending on the format, perhaps not, but Thomas has competition for it and could drop down some to 2016-2018 levels—which wouldn’t be worth a top-five selection.

WR Emmanuel Sanders: Despite coming off a torn Achilles, Sanders surprisingly showed zero signs of decline last year as he appeared in 20 games between Denver and San Francisco (including playoffs), so the Saints are counting on him to be a big part of their offense in 2020. The veteran’s ability to get behind the defense paired with Drew Brees’ deep ball is an exciting fit, but keep in mind that only 56 targets are gone from Sean Payton’s offense.

WR Tre’Quan Smith: When he’s been targeted, Smith has come through for the Saints (9.6 yards per target and ten touchdowns in two seasons), but he will now be even more volatile based on the offensive changes made this offseason. A projected decline in playing time will make Smith a desperation FLEX to start the season.

WRs Deonte Harris and Austin Carr: Harris proved to be a difference-making returner as a rookie (he was named an All-Pro), but he saw just ten offensive touches and should again be in that range. As for Carr, he’s in the same boat and would need a string of injuries to see meaningful snaps as a slot receiver.

TE Jared Cook: Sean Payton has said he wants to get Cook more involved this season, but he’s been awfully ambitious about how many touches there will be having said the same about Alvin Kamara and Taysom Hill. If the targets don’t increase for the veteran, he will need to keep up his career-best efficiency numbers—which might be tough considering his unrealistic pace down the stretch (16.5 yards per target and six touchdowns on 20 receptions over the final six games). Cook is a borderline TE1/TE2 in a crowded group.

TE Adam Trautman: Although the evaluation is a bit tougher because he played at a small school (Dayton), Trautman showed well as an all-around tight end in college, and he could face an easier transition with defensive coordinators needing to focus their attention elsewhere. The touchdown upside in particular (14 scores in his final season) could make Trautman a surprise streaming option in redraft leagues, but 2021 might be the more realistic target for reliable fantasy value.

TE Josh Hill: Hill set career-highs in targets (35), receptions (25), and yards (226) last season, but he will now be pushed by Trautman for playing time—particularly as a receiving option behind Jared Cook. The veteran won’t be a recommended streaming option at tight end.

Montgomery is only worth selecting in very deep PPR leagues, but not even having an ADP puts him well off the map for a guy that would have big-time upside if an injury hits. The Stanford product is still just 27 and could be in the perfect offense to showcase his unique skillset.

While the signing of Jameis Winston pushed Hill’s stock down some, it should only make him an even better value in dynasty leagues (currently ranked as the QB44). The talk could just be pure coach speak, but Sean Payton seems serious in viewing Hill as his successor at quarterback, and the rushing upside would give him high-end QB1 upside in 2021 if Brees retires. The current ranking is stealing.