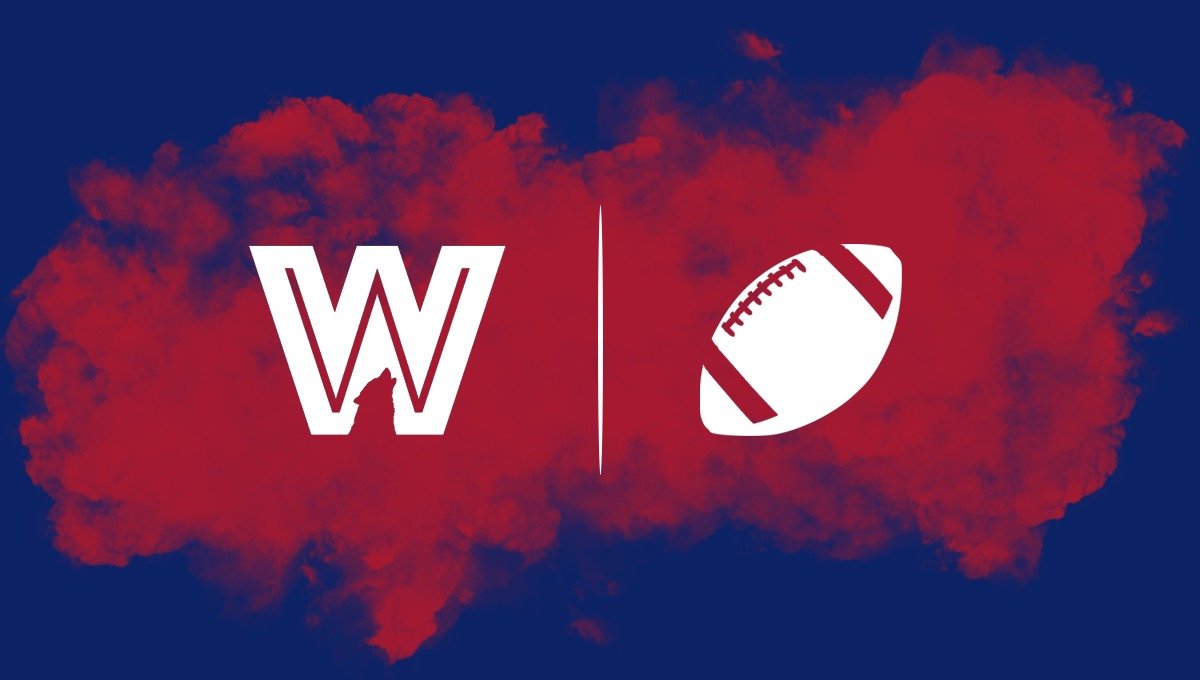 QB Daniel Jones: He only started 12 games and never had his entire supporting cast on the field together last year, but Jones still totaled 26 touchdowns as a rookie, and he showed a high ceiling with multiple high-end QB1 weeks. If he is able to clean up the fumbles, Jones can become a fantasy star in Year 2; just keep in mind that he has a brutal schedule to start the season (v PIT, @ CHI, v SF, @ LAR).

RB Saquon Barkley: Barkley seems primed for a monster campaign in 2020, as New York’s young offensive line should be improved, and Jason Garrett’s history in Dallas suggests the former No. 2 overall pick will be fed on a weekly basis. The broken tackle percentage dropping nearly 50% for Barkley from his rookie season to last season is evidence that he wasn’t healthy—but he still finished as the overall RB10 despite three missed games. We think Saquon is a clear top-two pick with Christian McCaffrey in all formats.

RB Dion Lewis: The Giants are going to consistently feature Barkley as their offensive centerpiece, so the projected role for Lewis probably won’t be enough for standalone value—even in full PPR leagues. The veteran back turns 30 in September and rushed just 54 times for 209 scoreless yards last season in Tennessee.

RB Wayne Gallman: New York selecting Barkley in the 2018 NFL Draft has obviously led to fewer touches for Gallman, but he previously impressed as a rookie with 669 total yards back in 2017, and the talent is there if given the opportunity. After having a very limited role on special teams last year, Gallman would be someone to monitor if ends up hitting the market and playing elsewhere this fall.

WR Sterling Shepard: In ten games last year, Shepard averaged a very healthy 8.3 targets per game, and he had at least five receptions in 80% of those outings. We’ll see if Darius Slayton builds on his rookie campaign to change things, but Shepard would seem to be the team’s clear No. 1 wideout and is coming at a heavy discount if you can wait out the aforementioned tough stretch through Week 4.

WR Darius Slayton: There are a lot of wideouts bunched together when you get a few spots past the WR40 range, and that includes Slayton, who went for a 48/744/6 line as a rookie and showed good chemistry with both Daniel Jones and Eli Manning. The concern this year is that he could be as low as the No. 5 offensive option with everyone healthy, though, which makes him a risk in the middle rounds.

WR Golden Tate: It’s difficult to see all three of Sterling Shepard, Darius Slayton, and Tate having low-end WR2/FLEX value, so the 32-year-old might be best left undrafted and potentially picked up when the tough matchups get out of the way early on. Players being drafted behind Tate that have more immediate and long-term upside include DeSean Jackson and Brandon Aiyuk.

WR Corey Coleman: A torn ACL suffered last summer unfortunately ended Coleman’s chances of breaking out in 2019, but he just turned 26 last month, and the talent is still there. While the former first-round pick isn’t currently on the radar in redraft leagues, dynasty owners might want to consider him as a flier in the event of an injury to one of the starters.

TE Evan Engram: Durability will be the concern with Engram, but he has perhaps the most stable role outside of Saquon Barkley for the skill-position players—and Jason Garrett’s offense always featured Jason Witten in Dallas. The numbers for Engram have declined in each of the past two years due to injuries, but the upside is there to draft him as a midrange TE1.

TE Kaden Smith: Smith showed well in six starts as a rookie, and it wouldn’t be a surprise to see him carve out a decent role—particularly in scoring territory—as more of a traditional tight end for New York. If Evan Engram were to miss time again, Smith would suddenly be worth picking up as a potential top-15 option at the position.

If Shepard can stay healthy and sees around eight targets per game again this season, he will end up being a steal as the WR46 in 0.5 PPR leagues. In seven games with Daniel Jones under center last season, the Giants’ top wideout was on pace for a very solid 87/903/7 line.

As stated, the turnovers need to be cleaned up, but Jones is still severely overlooked as an NFL quarterback based on all the incorrect pre-draft evaluations of him coming out of Duke, so now is the time to acquire him in dynasty leagues before he potentially has a Josh Allen-like rise in Year 2. As a 22-year-old rookies, Jones averaged 2.0 passing touchdowns per game in 12 starts.