WOLF SPORTS ALERT There may be temporary bugs due to site performance upgrades. Thank you for your patience!
Home / frontfantasy / 2020 Team Fantasy Preview: New York Jets 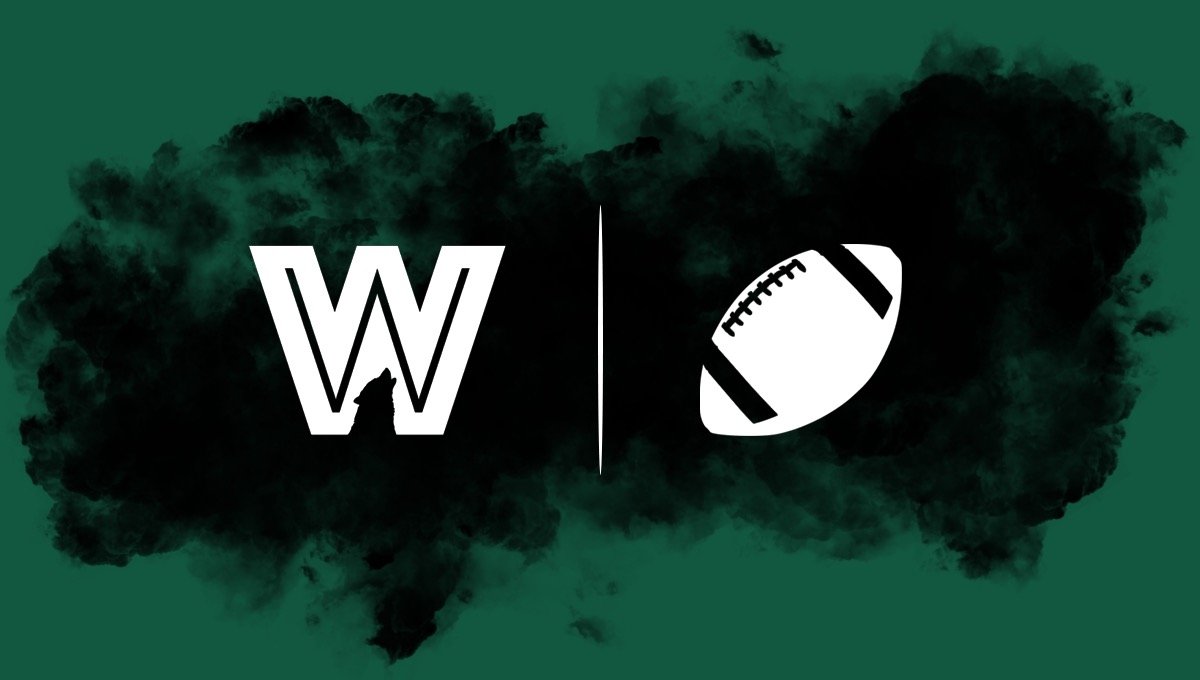 QB Sam Darnold: Darnold is hoping to make a Year 3 leap in his second season under Adam Gase, but it’s difficult to rank him as anything more than a low-end QB2 in redraft leagues with the position looking as deep as ever. Remember, the former No. 3 overall pick will have to face New England, Buffalo, and Miami for 37.5% of his games, and Jamison Crowder is the only receiver that he has built-in chemistry with; consider Darnold a streaming option that won’t be worth rostering at the start of the season for games against the Bills and 49ers.

RB Le’Veon Bell: Set to play at his lowest weight since high school, Bell appears to be determined to bounce back in 2020 after a sub-par start in New York. However, while the talent makes Bell a potential top-15 option, he might not get the volume that made him a superstar in Pittsburgh, and he is at risk of falling off at some point if the Jets aren’t competitive. Bell should probably be drafted in the RB18-RB20 range in all formats.

RB Frank Gore: The biggest drain on Le’Veon Bell’s outlook is the signing of Gore, as we projected a sizeable workload for the 37-year-old runner—especially considering his history with Adam Gase. Gore only has two rushing touchdowns over the past 35 games, though, so standalone value could be difficult to come by in a backup role.

RB La’Mical Perine: Perine looked to have a potential path to fantasy value in redraft leagues before the Jets signed Gore, but now 2021 would appear to be more realistic. Still, the Florida product is a solid, all-around back that has the skillset to not only contribute, but also lead a backfield if given the opportunity.

WR Breshad Perriman: The downside of Perriman is the same as it is for Darnold in that he will automatically get six nightmare matchups versus the AFC East, but the weekly ceiling—as shown in Tampa Bay with lines of 5/87, 3/70/1, 5/113/3, 7/102, 5/134/1 last December—could make him an upside FLEX with the Jets. The chemistry clicking early will be key.

WR Jamison Crowder: Crowder had a very solid 78/833/6 line last season, but might he be primed for a slight regression in 2020? Aside from acquiring two new perimeter receivers (Perriman and Denzel Mims), New York also will have Chris Herndon healthy this fall. We may need to see the former Duke standout average more than 6.8 yards per target with another handful of scores to build on last year’s WR31 finish.

WR Denzel Mims: Mims already had a low floor in redraft leagues as the No. 5 projected option on offense, and a hamstring injury will make his transition even tougher. Still, the second-round pick has tremendous size (six-foot-three) and speed (4.38) with plus ball skills, and falling in the draft doesn’t mean much (just look at D.K. Metcalf in 2019). We could see Mims rise some if the hamstring issue doesn’t linger.

WR Chris Hogan: The AFC East tour for Hogan is now completed after being signed by the Jets over the weekend, and he could suddenly be poised for a starting role if Mims and Vyncint Smith (core) are both out. The difficult schedule in Week 1 and Week 2 would make him a better real-life addition than possible fantasy play.

WR Vyncint Smith: Smith has experience in Adam Gase’s offense and was looking to earn a role behind Perriman and Crowder, but a core muscle injury—which can be tricky—leaves his status in doubt. Fantasy owners should be looking elsewhere for now.

TE Chris Herndon: After starting the season suspended, Herndon ended up playing in just one game last year due to hamstring and rib injuries—potentially making him a value pick in 2020. Ryan Griffin notably scored five touchdowns and caught 82.9% of his passes last year as New York’s starter at tight end, so Herndon should be a significant factor.

TE Ryan Griffin: Speaking of Griffin, he will revert to No. 2 duties in Adam Gase’s offense, which isn’t expected to be a role that will lead to reliable fantasy value. The veteran won’t be worth taking in deeper leagues ahead of complementary options like Cameron Brate and Nick Boyle on better offenses.

The hype train is starting to build steam for Herndon, but even a decent jump in ADP would still be too low. For those that don’t know, Adam Gase called the young tight end a “unicorn-type player” last summer, and we should see him unleashed for a passing attack that needs playmakers to step up. Herndon is a high-end TE2.

Again, draft capital doesn’t matter much, and you only need to look back one season to see evidence of that for wide receivers. Even if Mims takes a bit of time to transition coming out of the Big 12, he will eventually have double-digit touchdown upside and possesses a play style that really fits well with Sam Darnold’s anticipatory accuracy.