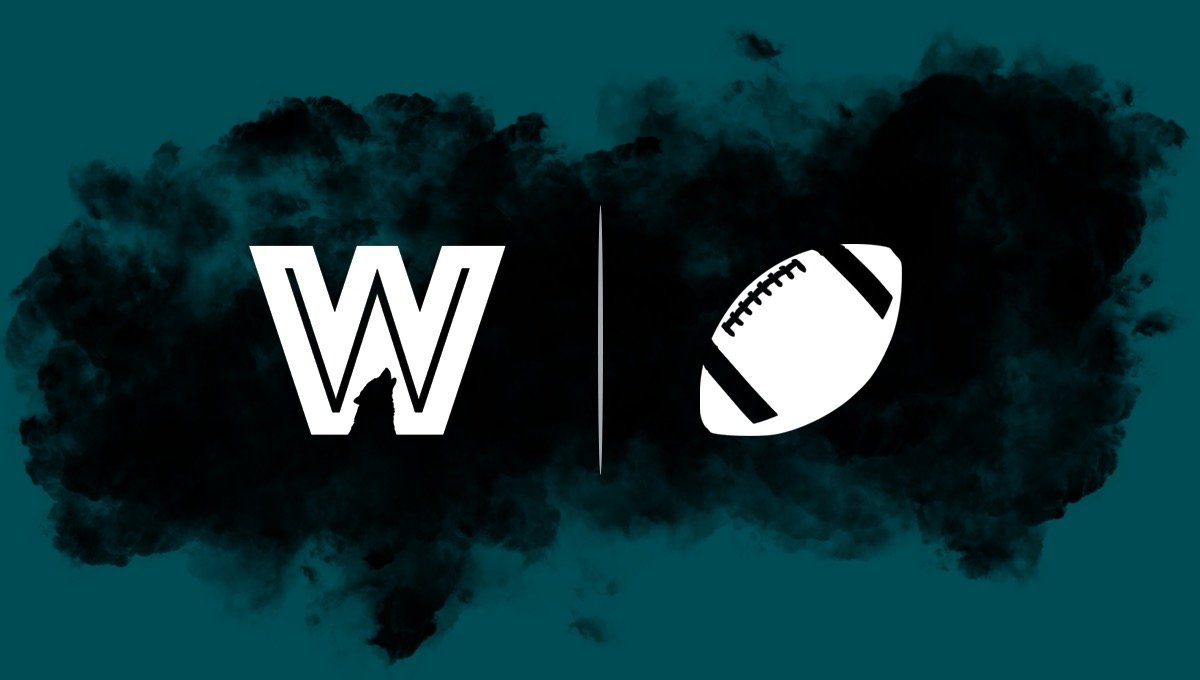 QB Carson Wentz: The Eagles upgraded the supporting cast for Wentz this offseason by adding a bunch of speed at receiver, so there is a real chance he is able to show the upside we saw in 2017 when he was an MVP candidate. Other than durability, the concern is an apparent plan to get Jalen Hurts snaps as a rookie, but Wentz should put up numbers when he’s on the field, and having a familiar system in place should help in a weird season. While the top nine at the position seems clear, Wentz is in play as the QB10.

QB Jalen Hurts: Philadelphia spending a second-round pick on Hurts when they have Carson Wentz under contract through 2024 was a definite head-scratcher, but the former Oklahoma and Alabama quarterback has the accuracy to be a very good starter in the NFL. For now, Hurts’ best shot at standalone fantasy value will be as a Taysom Hill-like contributor; he’s just on the radar in superflex leagues.

RB Miles Sanders: There might not be a running back that has generated more buzz over the past several months than Sanders, and he should be locked in as a low-end RB1 with upside for more. As the lead back last year (after Jordan Howard went down), Sanders averaged 15.7 carries, 4.2 receptions, 105.8 total yards, and 0.67 touchdowns per game to rank as an RB1 in the second half of the season. Full PPR leagues in particular can draft him as a first-round pick.

RB Boston Scott: The Eagles not signing a veteran yet is great news for Scott’s redraft outlook, and he has the desired combination of handcuff upside and potential standalone value in 2020. Last season, Scott averaged 17.6 fantasy points per game in the fantasy playoffs, and  he’s caught 27-of-29 targets to start his career.

RB Corey Clement: Clement didn’t record an offensive touch in four games last season before being placed on IR with a shoulder injury, and the role isn’t projected to be large enough for standalone value this year with Miles Sanders being called the team’s workhorse. The 25-year-old will only be worth picking up in the event of an injury.

WR Jalen Reagor: The top rookie wideouts are all crowded in terms of redraft value, but don’t sleep on Reagor—who is an electric playmaker that can get deep or make something happen with the ball in his hands underneath. Philly’s first-round pick is already lining up as a starter alongside DeSean Jackson in camp, and if he can transition quickly with limited practice time, the ceiling is high as a late-round option.

WR DeSean Jackson: Excluding the fireworks in Week 1 (8/154/2), Jackson played just 14 snaps for the Eagles last year as he dealt with a core muscle injury, and now they are relying on him to stay healthy in 2020. The floor is obviously low, but Jackson will be a huge piece when available, and it’s tough for opponents to send too much attention his way with Miles Sanders, Zach Ertz, and others underneath.

WR J.J. Arcega-Whiteside: It would be a disappointment if Arcega-Whiteside wasn’t able to bounce back from a sub-par rookie campaign to win the No. 3 receiver job this month—especially with Alshon Jeffery (foot) out. JJAW has the size that the rest of the (healthy) receiving corps lacks, which hopefully will lead to opportunities in scoring territory.

WR Greg Ward: Ward worked his way onto the active roster and ended the year as Philadelphia’s No. 1 receiver in 2020, but unless a string of injuries hit again, it’s difficult to see him having consistent value in redraft leagues. At best, Ward will be the No. 6 option behind Zach Ertz, Miles Sanders, Jalen Reagor, DeSean Jackson, and Dallas Goedert.

WR Alshon Jeffery: The team has said otherwise, but reporters have suggested that Jeffery might not suit up for the Eagles again as he works his way back from a foot injury, and it’s tough to recommend him entering a season that could require fantasy owners needing to leave IR spots open (due to COVID). That said, the hate has gone too far, and Alshon would potentially have low-end WR2/FLEX appeal due to his presence in the red zone.

WRs John Hightower and Quez Watkins: Veteran Marquise Goodwin opting out might open up another roster spot at receiver, but rookie speedsters Hightower and Watkins are blocked by DeSean Jackson and wouldn’t be more than a weekly dart throw if the starter were to go down. Both guys will likely see bigger early contributions in the return game.

TE Zach Ertz: Ertz has clearly been the favorite target of Carson Wentz over the years, but it will be interesting to see if things change some this season with the offense being more balanced (and hopefully healthy). We would say Ertz is better ranked in the tier with Darren Waller and Mark Andrews than he is George Kittle and Travis Kelce.

TE Dallas Goedert: All the pieces added this offseason might hurt Goedert more than anyone, as the Eagles could decide to be more versatile (i.e. less reliant on 12 personnel), and other options ranked in TE2 territory—such as Eric Ebron—arguably have greater upside (assuming Ertz stays healthy). Goedert will probably need another several touchdowns to repeat his TE10 finish.

It’s a bit of a surprise that Jackson is being drafted as low as he is, but he carries major upside for a player often going well into the double-digit rounds. The ability of Jalen Reagor to stretch the defense could even allow Jackson to see more underneath targets for a higher floor.

He might not have all-world speed, but in terms of pure play style, Reagor compares favorably to Tyreek Hill and could be getting overlooked among a strong group of rookie wideouts. Philly’s first-round pick possesses the all-around skillset—including leaping ability with a 42-inch vertical—to be a future star.