WOLF SPORTS ALERT There may be temporary login issues due to site maintenance. Thank you for your patience!
Home / frontfantasy / 2020 Team Fantasy Preview: Pittsburgh Steelers 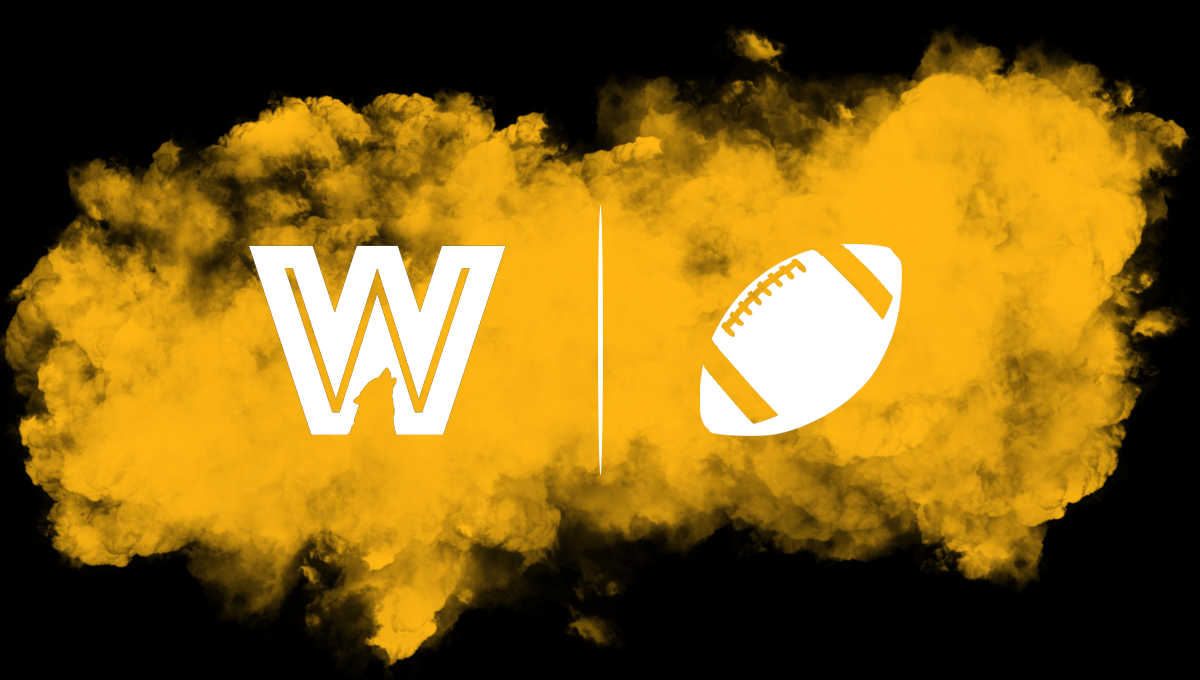 QB Ben Roethlisberger: The fitness of Roethlisberger is often a talking point leading up to seasons, but there appears to be little question that the two-time Super Bowl champion is determined and in good shape after his 2019 season was wiped out by an elbow injury. The biggest concern with Roethlisberger from a fantasy perspective is that the Steelers might want to play to their excellent defense and run the ball more, but Big Ben has a lot of sway offensively and probably has the freedom to sling it around if he wants to. With a number of emerging options at receiver, this is one of the best supporting casts Roethlisberger has ever had.

RB James Conner: Selections of running backs (Benny Snell and Anthony McFarland) in the middle rounds of the draft in each of the past two years might be some cause for concern, but Steelers head coach Mike Tomlin says that Conner will carry the load on offense when healthy. Durability might cause fantasy owners to shy away, but Conner—in a contract year—offers immense upside as a versatile weapon (he had 55 receptions two seasons ago) in one of the friendliest offenses for running backs.

RB Benny Snell: Tomlin has said that Snell is the next guy up that can carry the load if Conner goes down with an injury, so he’s the handcuff to roster. It sounds like Snell is more of a true backup and insurance behind Conner, but the Kentucky product showed as a rookie that he could take some short-yardage work from the starter.

RB Jaylen Samuels: While a do-it-all type of weapon for the Steelers in real life, Samuels’ fantasy value is probably the lowest it’s been after Pittsburgh added another runner in the draft a few months ago. Samuels would likely need a Conner injury and to fill in on third downs for solid 2020 fantasy value in normal-sized leagues.

RB Anthony McFarland: Early reviews for McFarland during camp have been very positive, and he’s certainly someone to keep an eye on as a big-play threat for Pittsburgh. However, the COVID-impacted offseason might make it less likely that McFarland can win a large enough role for a Year 1 fantasy impact as long as Conner and Snell remain healthy.

WR JuJu Smith-Schuster: Dealing with both injuries and no Roethlisberger at quarterback, JuJu is coming off a disappointing third NFL season following his 111/1,426/7 campaign in 2018. Smith-Schuster might not have the massive ceiling everyone thought he did heading into last year if the ball is spread around more and the Steelers don’t throw the ball as often as they have with Roethlisberger over the years, but the big thing he has going for him is great trust from his quarterback. It’s no lock, but JuJu could still be a target monster if things line up for him.

WR Diontae Johnson: One of the most popular “breakout” picks this summer, Johnson had an impressive rookie season with 59 receptions for 680 yards and five touchdowns. The third-round pick was already a smooth operator at receiver, and Tomlin says he’s transformed his body this offseason. If Pittsburgh throws the ball 600+ times like the top volume passing attacks did last season, there’s definite 1,000-yard upside.

WR James Washington: While Johnson is getting a lot of the hype, Washington should not be slept on heading into 2020. He had a relatively rocky start to his career, but the 2018 second-round pick appeared to be gaining the trust of Roethlisberger last year before injury struck, and he had more yards (735) than Johnson last season while averaging 16.7 yards per reception. Washington’s big-play upside is intriguing.

WR Chase Claypool: One reason Washington might not be getting much hype this summer is that some expect Claypool to instantly have a massive role for the Steelers. Pittsburgh obviously has high hopes for Claypool after taking him in the second round this year, and he has the talent to be a factor in the red zone in particular if he can quickly gain the trust of Big Ben.

WR Ryan Switzer: Entering a critical season, Switzer almost looks like a different person after adding more muscle during the offseason. Perhaps the former North Carolina star can find a niche inside when Pittsburgh spreads it out, but he’ll likely be a better real-life contributor that can chip in on special teams.

WR Deon Cain: After going late in the 2018 draft, Cain was off to a promising start in his first training camp with the Colts before he tore his ACL during the preseason. Another year removed from the injury, Cain is an interesting potential target if he can win a roster spot and get an opportunity on Sundays. The talent is there, but Pittsburgh’s receiving corps is a tough group to crack.

TE Eric Ebron: Ebron is clearly optimistic about the chance to play with Roethlisberger and the Steelers, and it sounds like he believes he’ll have a large role on offense. The yardage might be capped, but this feels like it could be a connection that hits on double-digit touchdowns.

TE Vance McDonald: While Ebron is expected to slide into the No. 1 tight end role, McDonald already has chemistry with Roethlisberger and has been able to make an impact when healthy. It will likely be difficult to trust McDonald in fantasy lineups this season, but he helps round out a stacked Pittsburgh offense.

The durability issues are built into Conner’s current ADP, as he would arguably be a surefire RB1 or at least high-end RB2 selection if you could guarantee full health for all 16 games, even in a year with many excellent running back options in the first couple of rounds. To note, Conner is somehow currently ranked as just the No. 52 overall player on ESPN, so that could be something to take advantage of.

Four receivers in particular from Pittsburgh offer theoretical WR1 upside, but James Washington can be had at the greatest value as things currently stand. It would not be a huge surprise if he explodes with a 1,000-yard season this year, but the deep threat could also land with another team and become a strong WR1 or WR2 option in the future if the fantasy value doesn’t work out with the Steelers.