WOLF SPORTS ALERT There may be temporary login issues due to site maintenance. Thank you for your patience!
Home / frontfantasy / 2020 Team Fantasy Preview: San Francisco 49ers 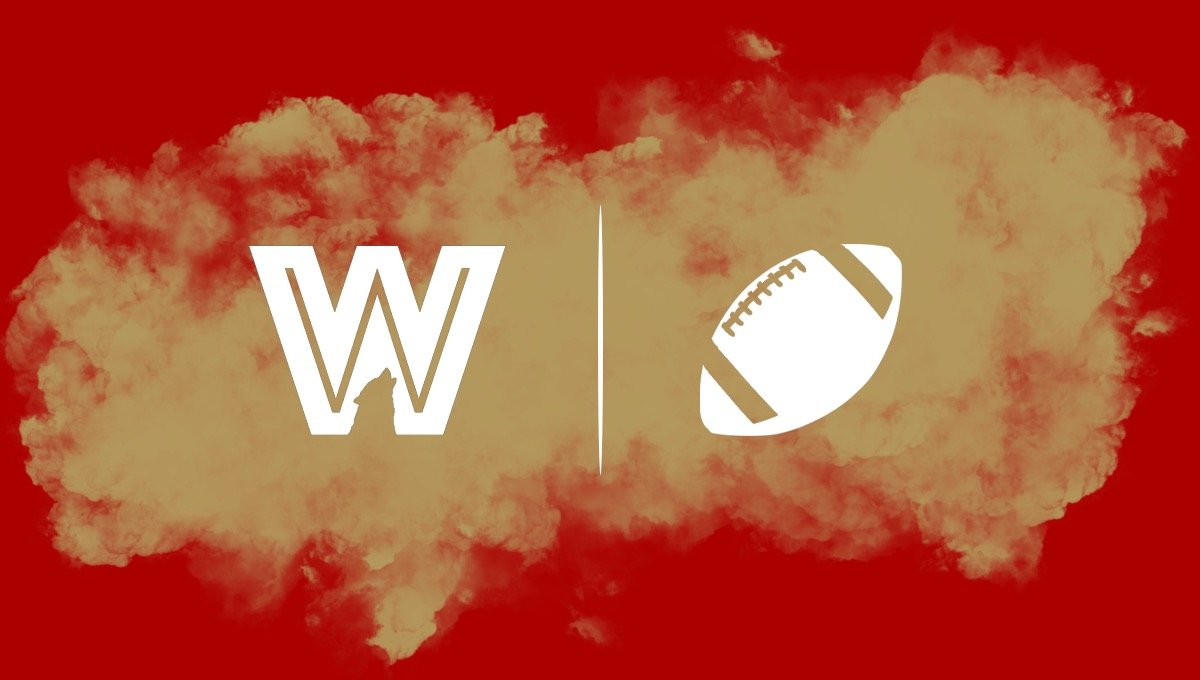 QB Jimmy Garoppolo: Injuries to the San Francisco receiving corps might take some of the shine off Garoppolo for fantasy owners, but he is entering his second full season in Kyle Shanahan’s offense and notably starts the year with a very favorable schedule (v ARI, @ NYJ, @ NYG, v PHI). After finishing as a top-15 option at the position in 2019, we could see Jimmy G throw for 30+ touchdowns and push for QB1 value.

RB Raheem Mostert: No longer having the cloud of a contract dispute should make you feel better about drafting Mostert, but the risk is certainly there in a system that can seemingly plug any number of runners in and have success—especially with Jerick McKinnon now healthy. While Mostert is probably the back to own for San Francisco, a pick in the first five rounds might be too rich of a price to pay.

RB Tevin Coleman: Mostert was obviously the star with a record-breaking NFC Championship performance last January, but let’s not forget about Coleman, who had 105 yards and two scores in the Divisional Round before the duo combined for just 17 carries in the Super Bowl. The 27-year-old was hampered by a high-ankle sprain in the regular season, so he should be better this fall and has the best all-around skillset in the backfield.

RB Jerick McKinnon: Reports have suggested McKinnon will be the Niners’ third-down back in 2020, and it will be great to see him back on the field following two lost seasons. From a fantasy perspective, his presence will impact the floors of both Mostert and Coleman, but there might not be enough standalone value (barring injury) for McKinnon to be a significant factor outside of full PPR leagues.

RB Jeff Wilson: Wilson scored five touchdowns on just 30 touches last year, but if everyone stays healthy, he could end up being a healthy scratch more often than not. Tevin Coleman going down and opening up goal-line touches would be the clearest path for Wilson to potentially be worth picking up.

RB JaMycal Hasty: Hasty went undrafted earlier this year, but any running back on the depth chart of a team coached by Kyle Shanahan is worth monitoring. At Baylor, Hasty showed good contact balance in a compact frame at five-foot-eight, and he caught 25+ passes in each of the past three years.

WR Deebo Samuel: For those who draft late, we should fortunately have some clarity about Samuel’s status as he recovers from a broken foot; but for everyone else, the risk needs to be weighed heading into a year in which IR spots may need to remain open. When he gets on the field, Samuel should be a solid WR2, and his competitiveness at least provides some optimism about a quick return.

WR Brandon Aiyuk: Kyle Shanahan has claimed that Aiyuk was ranked as the team’s top receiver in a stacked draft class, so San Francisco clearly expects big things from their first-round pick. Overall, Aiyuk is a prototypical “X” receiver with plus size, speed, and athleticism (40-inch vertical); he will shoot up the rankings if Deebo Samuel isn’t cleared for Week 1.

WR Trent Taylor: Taylor missed last season with a foot injury, but he is hoping to establish himself as the team’s primary slot receiver and edge out George Kittle as Jimmy Garoppolo’s favorite target. Realistically, Taylor has shown enough to be a contributor, but reliable fantasy value could be difficult to come by with so many options around him.

WR Kendrick Bourne: Bourne’s connection with Jimmy G and the trust he’s earned from the coaching staff makes him a likely candidate to step up after all the injuries, but he could remain a better real-life contributor than fantasy option. When everyone is healthy, Bourne will be—at best—the No. 3 receiver on an offense that will also feature the running backs and tight ends.

WR Jauan Jennings: The selection of Jennings earlier this year seemed a bit repeatable with Jalen Hurd already on the roster, but it turns out the insurance could pay off—assuming the rookie shows enough this month. Jennings is very physical and could have gone higher than the seventh round if he ran even a few ticks higher than 4.72 at the Combine.

WR Dante Pettis: Pettis will hope to put it all together in Year 3 after falling out of favor in 2019, but even the injuries ahead of him on the depth chart might not be enough to give him a Week 1 role. The former second-round pick needs to show well over the next couple of weeks.

WRs J.J. Nelson and Tavon Austin: Nelson and Austin could be fighting for one roster spot at the situational deep threat the team lacks with Marquise Goodwin gone, but fantasy owners should be looking elsewhere if looking for a weekly dart throw.

TE George Kittle: While the debate to be the TE1 leans towards Travis Kelce for most, Kittle certainly has a strong case to be drafted first at the position (and as early as the second round in all formats). In 11 games with more than five targets last year, Kittle averaged 85.8 yards per game, and he should be featured as San Francisco’s hopes to overcome injuries/development early in the season. The 26-year-old should get double-digit scores at some point after just 12 through three years.

TE Jordan Reed: We are long removed from Reed catching 87 passes for 952 yards and 11 touchdowns with Washington (back in 2015), but health has been the big issue, and the 49ers likely wouldn’t have signed the veteran if he wasn’t in shape to produce entering his age-30 campaign. With San Francisco apparently having targeted Austin Hooper in the offseason, the No. 2 tight end is projected to have increased importance; don’t be surprised if Reed has a substantial role alongside Kittle.

Raheem Mostert will take a chunk of the carries, and Jerick McKinnon is expected to see a lot of work in the passing game, but Coleman can do everything at a high level—including as the probable short-yardage runner. Again, Mostert should be drafted first, but the disparity between he and Coleman in terms of ADP is too great.

Garoppolo just took San Francisco to the Super Bowl in his first full season as a starter and has gone 21-5 to start his career; we think he’s significantly undervalued as a quarterback. It wouldn’t be a shock to see Garoppolo have a season similar to Matt Ryan’s MVP year—which happened in the second season under Shanahan.