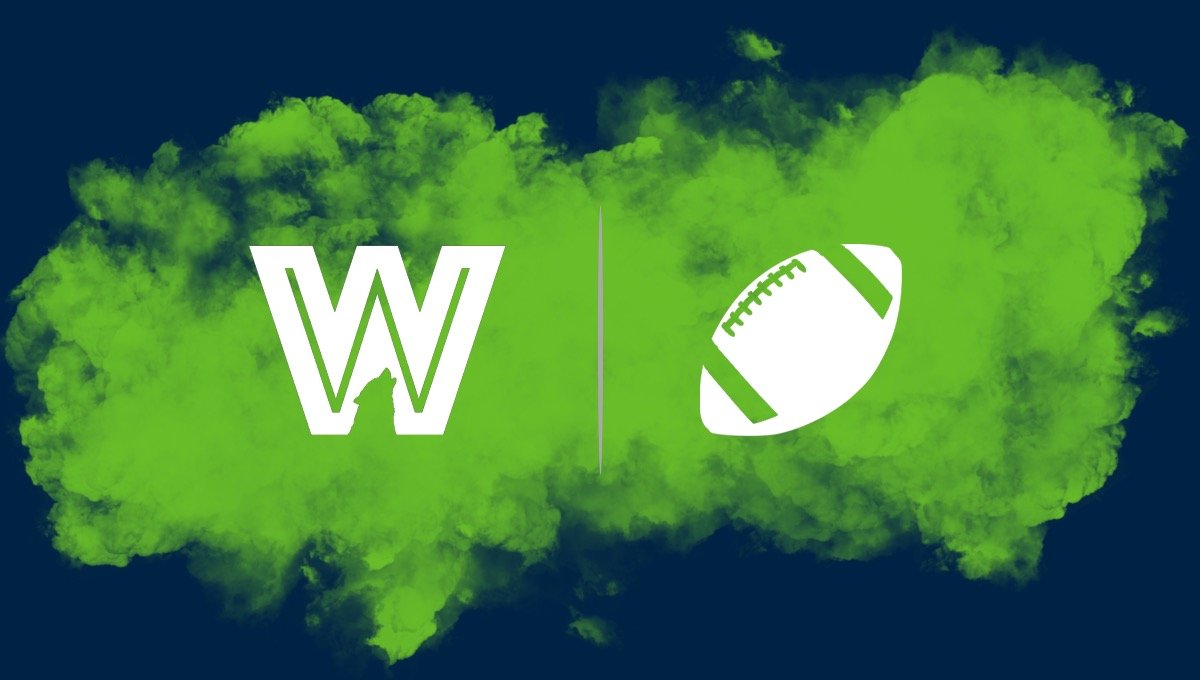 QB Russell Wilson: There was reason to be a little less optimistic about Wilson based on how last season ended (229.3 yards per game with a 9:4 touchdown-interception ratio over the final seven weeks), but with the Seahawks apparently wanting to play like it’s the fourth quarter all the time, the ceiling is higher than ever. Unless we see Pete Carroll decide to fall back on the running game, Wilson will have big-time upside and should be drafted as a top-five quarterback.

RB Chris Carson: He’s coming off a fractured hip, but Carson should be good to go for the opener, and the veteran is looking to have his third season in a row with 1,300+ total yards and nine total touchdowns. Notably, Carson has averaged 18.2 fantasy points per game when given 20+ touches in his career, and he’s entering the final year of his rookie deal.

RB Carlos Hyde: Hyde won’t have the role he did with the Texans when he rushed for his first 1,000-yard season in 2019, but Seattle isn’t a bad landing spot as an early-down complement and handcuff to Carson. That said, Rashaad Penny (knee) will hopefully come back at some point, and Hyde has been a player that gets going with a heavier workload—which he won’t be given barring injury.

RB DeeJay Dallas: He’s somehow getting almost no buzz in the fantasy football world, but Dallas is already being talked up by Pete Carroll and Russell Wilson—with the latter calling him his “favorite rookie” and the former talking up the fourth-rounder’s pass-catching abilities. Dallas could open the season as the Seahawks’ third-down back and has the skillset to expand his role if he impresses.

RB Rashaad Penny: Penny isn’t a lock to play in 2020 after a serious knee injury suffered last December, and the potential impact of COVID makes him a tough sell to stash in redraft leagues. Seattle may decide to get the former first-round pick fully healthy for 2021 with Carson set to hit free agency.

WR D.K. Metcalf: Already an elite vertical threat on the outside, Metcalf should be primed for a Year 2 leap on more targets for an offense that projects to open things up. The former Ole Miss standout will carry sky-high upside as a WR2; in 11 games with more than five targets as a rookie, Metcalf averaged 87.4 receiving yards per game (including playoffs).

WR Tyler Lockett: The passing attack opening up would create more optimism, but Lockett notably had just 23 receptions for 290 yards and two touchdowns in the final seven games last year (when the Seahawks relied more on the run), and he could be pushed back into more of a low-volume role this season—especially if Seattle ends up re-signing Josh Gordon or singing Antonio Brown. Despite finishing as the WR14 in 2019, Lockett is more of a low-end WR2 at a loaded position.

WR Phillip Dorsett: Pete Carroll has called Dorsett the fastest player they’ve had, and he is firmly in play as a weekly flier that can easily get behind the defense and connect on a Russell Wilson deep ball. However, the Week 1 matchup will be against an Atlanta defense that has limited the big plays under Dan Quinn, so Dorsett won’t be worth drafting in 10- or 12-team leagues.

WR David Moore: It’s only been on 43 combined receptions, but Moore has averaged 17.3 yards per reception over the past two seasons, and he will be worth monitoring in the event of an injury to Seattle’s receiving corps. Still just 25, Moore also has the size to contribute in scoring territory as he did in 2018 with five touchdowns.

WR John Ursua: Ursua was limited to one reception as a rookie, but he made the team as a seventh-round pick, and the Seahawks like his prospects as a potential slot receiver for them. While he’s not expected to have a role to start the season, dynasty owners should at least have Ursua on the radar.

TE Greg Olsen: Olsen actually finished as a top-15 option at tight end last year, and he can hopefully stay healthy again after dealing with foot injuries for a couple of seasons in Carolina. For now, consider the veteran a low-end TE2 until we see how the playing time is divided in a crowded room.

TE Will Dissly: The sample size is small, but Dissly has scored six times on 31 receptions to start his career, and his connection with Russell Wilson shouldn’t be overlooked. Similar to Olsen, it might be best to take a wait-and-see approach for the 24-year-old (particularly because he’s coming off a torn Achilles), though his touchdown potential remains very high in 2020 and beyond.

TE Jacob Hollister: Could there be a three-way split at tight end for Seattle? Hollister caught 41-of-59 targets for 349 yards and three touchdowns in 11 games last season, and he probably won’t be pushed aside completely. Again, this looks like a situation to evaluate early in the season before jumping into it.

TE Colby Parkinson: The tight end room would have really been crowded if Parkinson didn’t fracture his foot earlier this summer, but he’s now a candidate to essentially be redshirted with the Seahawks in good shape at the position. When healthy, Parkinson can contribute as a vertical threat at six-foot-seven with underrated athleticism.

Dallas has plenty of positives when looking for a diamond in the rough as an NFL player and potential fantasy asset: playing on a run-first offense, being drafted by a franchise that preaches competition, former high school quarterback, great pass-catching skillset, etc. You can read his full scouting report here, but the rookie runs with great determination and is an excellent stash if you can be patient.

Dallas could be the choice here, but Metcalf has top-five receiver upside and might be viewed as such in 2021 drafts if he builds on his impressive rookie campaign. Over his final ten games last year, Metcalf had six games with at least six receptions and 70 receiving yards.