WOLF SPORTS ALERT There may be temporary login issues due to site maintenance. Thank you for your patience!
Home / frontfantasy / 2020 Team Fantasy Preview: Tampa Bay Buccaneers 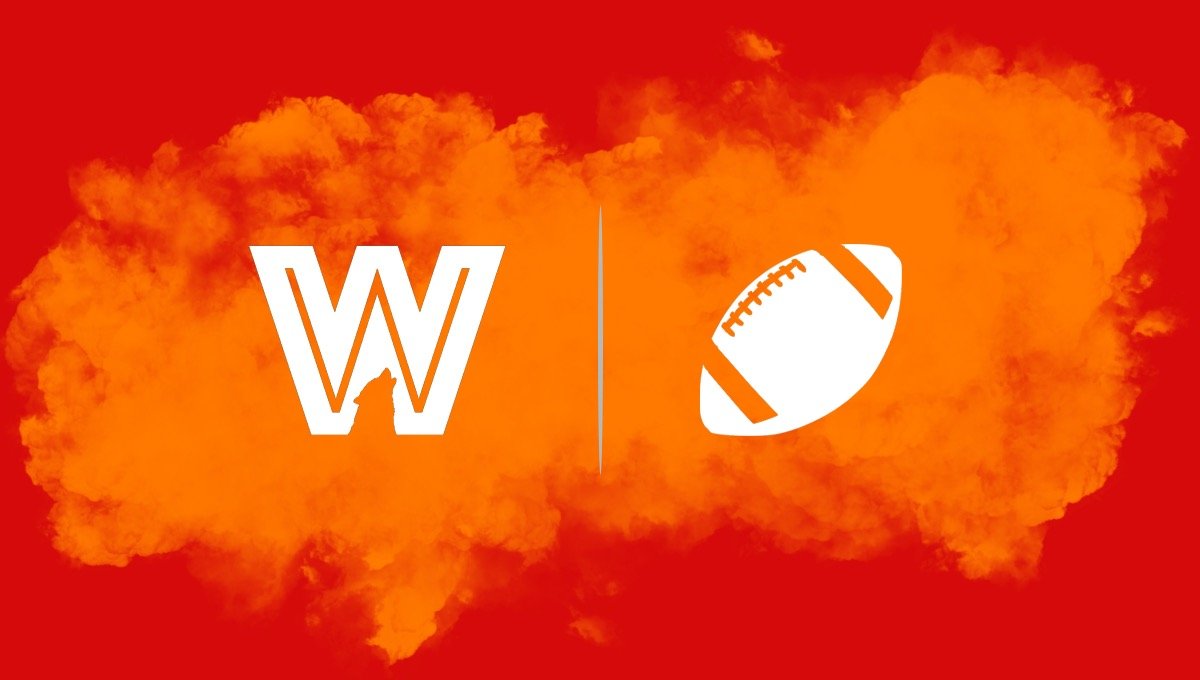 QB Tom Brady: Brady finished as a low-end QB1 last year while surrounded by a bottom-tier supporting cast, so why is he still ranked as such this season? The likely explanation is that most believe TB12 is no longer an elite quarterback, but we feel differently, and putting up numbers was a big reason for him choosing the Bucs. Look for him to remain a lethal, pinpoint passer in his age-43 season.

RB Ronald Jones II: As the lead back on an offense that projects to be a top-five unit, Jones II will hopefully reach his full potential in his third season—and it’s worth noting that the slashing runner just turned 23 earlier this month. The risk will come if he can’t be trusted as a receiver or pass protector, but Jones II seems ready for the opportunity to play with Tom Brady.

RB LeSean McCoy: McCoy is expected to settle in as the No. 2 or No. 3 back in Tampa Bay, but a path to becoming the starter is possible if Brady and Bruce Arians are given reasons to not trust Jones II or rookie Ke’Shawn Vaughn. That said, McCoy is now 32, was a healthy scratch for the Chiefs in Super Bowl LIV, and didn’t sign with a team until August. He won’t be much more than a late-round bench stash in 12-team leagues.

RB Ke’Shawn Vaughn: He was given post-draft praise from the Buccaneers and has the all-around skillset to contribute on offense (4.51 speed with good hands for a bigger back), but Vaughn’s stock has tumbled in recent weeks with the McCoy signing and appointing of Ronald Jones II as the starter. The rookie may not be worth a bench stash with so many fliers to consider at both running back and receiver.

RB Dare Ogunbowale: There is a chance Tampa Bay keeps just three backs on the roster, but Ogunbowale needs to be monitored as perhaps the best pure pass-catcher on the depth chart. Last year, the 26-year-old caught 35 passes, and he could realistically end up as the team’s designated receiving option if the others don’t show well early on.

WR Chris Godwin: Somehow being drafted as the WR6, Godwin is coming off an 86/1,333/9 line in 13-and-a-half games and will now be catching passes from Tom Brady, who is a strong stylistic fit for his skillset. For those concerned about offensive changes kicking Godwin out of the slot too much, he came into the league as more of a perimeter receiver and should be used in a variety of ways. You could make a case for him as the WR1.

WR Mike Evans: Many are concerned that not having Jameis Winston’s recklessness at the controls will lead to a decrease in raw production for Tampa Bay’s pass-catchers, but don’t you think Tom Brady is going to get his numbers one way or another? Evans can be his present-day Randy Moss, and while the floor won’t be as high as Godwin’s, the upside is 150+ yards and multiple scores in any given week. Draft him as a top-ten option at the position.

WR Scotty Miller: The Buccaneers will run base 12 personnel, but there can be room for receivers other than Godwin and Evans to be productive against certain opponents, and Miller is the favorite for traditional slot duties. As a sixth-round rookie, Miller saw 13 combined targets in two games with more than 50% of the offensive snaps played.

WR Justin Watson: While the sub-six-foot Miller is a slot in the mold of Julian Edelman and Danny Amendola, the six-foot-three Watson can be a bigger option if that’s what the offense wants. The former Penn standout has previously been talked up for his intelligence, so that could be something that gets him on the field.

WR Tyler Johnson: Johnson needs to clean some things up before he’s trusted as a full-time player, but the long-term outlook is promising for a guy that projects best as a big, crafty slot receiver. The rookie notably played great against top competition at Minnesota; we’ll see if he can develop quickly to establish himself as the No. 3 behind Godwin and Evans at some point this fall.

TE Rob Gronkowski: A recent report suggests that Gronkowski could be third in snaps out of the Tampa Bay tight ends, but we aren’t buying it. For one, it’s just difficult to imagine Gronk coming out of retirement to stand on the sidelines for half the game. Also, he should remain one of the best blocking tight ends in football—which should keep him on the field. Gronk has double-digit touchdown upside but is currently viewed as a low-end TE1 by most.

TE O.J. Howard: Catching passes from a Hall of Fame quarterback could re-unlock Howard’s potential after a disappointing 2019 season, and hearing that Brady and Gronkowski are talking him up should only boost his confidence. For his career, over half of Howard’s targets (140) have gone for a first down (71). There is room for him to make a sizeable fantasy impact.

TE Cameron Brate: On the other hand, Brate should have some productive games because of his effectiveness in scoring territory, but it’s tough to see him having reliable fantasy value in 10- or 12-team leagues. Unless Gronk or Howard goes down, Brate will be a touchdown-dependent flier.

Really, the entire Tampa Bay offense appears to be undervalued, but Jones II is the pick since his ADP—which may be lagging behind at least a few spots for some reason—leaves him comfortably outside RB2 range. In fact, the Fantasy Consigliere draft guide (released over a month ago) said our RB26 ranking “could be low” for the projected starter, and that was before he was given a strong endorsement from Bruce Arians.

Whether it’s because he wasn’t viewed highly coming out of Penn State or isn’t a talker like some other receivers, Godwin somehow doesn’t get discussed among the game’s best and still comes at a serious value in dynasty leagues. You could argue that Godwin—entering his age-24 season—should be the first wideout off the board in any format (redraft or dynasty).