WOLF SPORTS ALERT There may be temporary bugs due to site performance upgrades. Thank you for your patience!
Home / frontfantasy / 2020 Team Fantasy Preview: Tennessee Titans 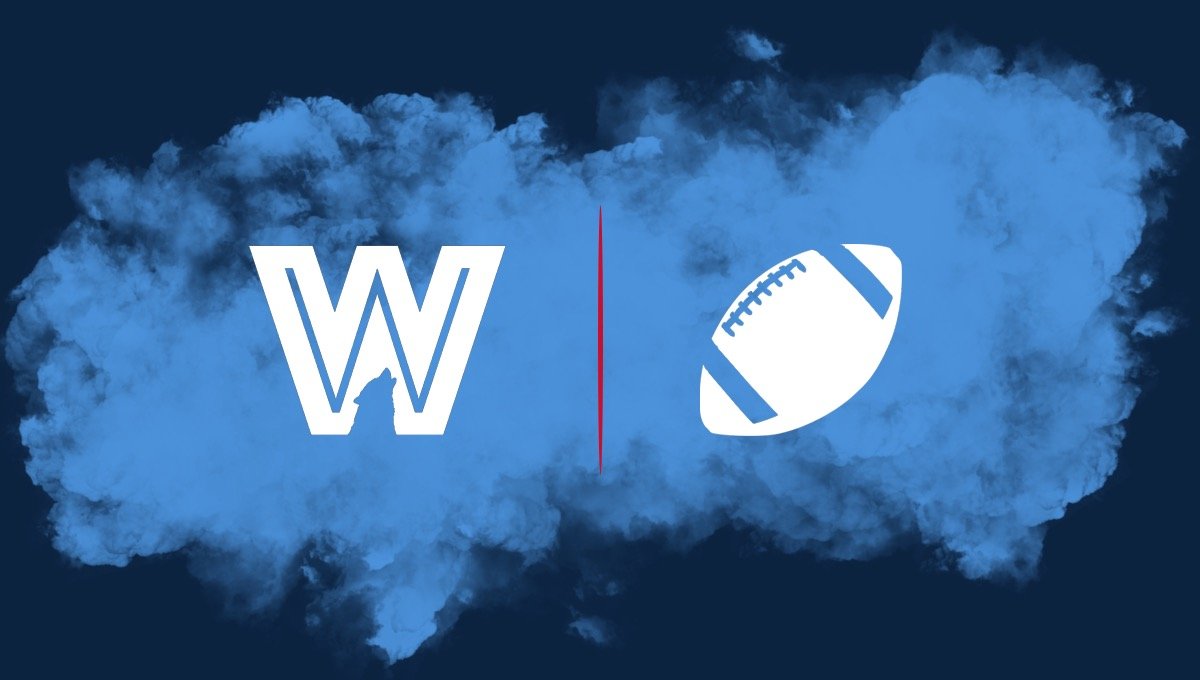 QB Ryan Tannehill: Tannehill is a tough player to rank, as he performed like one of the best real-life and fantasy quarterback when he took over as the starter in 2019, but the sample size was small, which pushes more established quarterbacks over him. That said, entering Year 2 in Arthur Smith’s system could open things up to overcome a drop in efficiency (9.6 yards per attempt and a touchdown percentage of 7.7%), so Tannehill will carry definite upside in the later rounds.

RB Derrick Henry: With most viewing Christian McCaffrey and Saquon Barkley as the top picks in all formats, the debate usually begins at No. 3 overall—and Henry’s best case is his December dominance (130.4 rushing yards and 1.6 touchdowns per game in nine outings over the past two years) to potentially help you take home a fantasy title. Whether or not he becomes more involved as a receiver after recently being talked up for improvements, “King Henry” should be a top-five option in 0.5 PPR leagues.

RB Darrynton Evans: Perhaps the Titans signing Henry to an extension will mean they want to take some of the touches off his plate, but it’s unlikely there will be enough scraps for Evans to make a significant impact in redraft leagues. The rookie is a good fit as a change-of-pace slasher, though, so he could eventually settle in as a big-play flier.

WR A.J. Brown: Brown was a complete monster when he became a full-time player for Tennessee in 2019, and he finished as the WR15 on just 84 targets as a rookie. Of course, the Titans will remain a run-first team built around Derrick Henry, but Brown should be funneled targets when they do throw, and even just a small uptick in weekly looks will be enough for a player with Brown’s talent.

WR Corey Davis: He’s still just entering his age-25 season and has flashed throughout his career, but Davis is set as the No. 2 wideout, and there will be concern about enough targets to go around on a run-first offense. Just looking at the second half of last season, Davis—who is now coming off toe surgery—caught 21 passes for 284 scoreless yards in 2019; he won’t be a highly recommended pick in most leagues.

WR Adam Humphries: Humphries drew hype last summer after the Titans signed him to a four-year, $36-million deal, but he saw just 47 targets in 12 regular season games and should continue to be a better real-life target than fantasy option. Even in full PPR leagues, you are probably better off looking elsewhere for now.

WRs Kalif Raymond and Cody Hollister: There is barely enough room for Davis and Humphries to be relevant, so the depth at the position isn’t currently on the fantasy radar. Even an injury to A.J. Brown would provide a minimal boost to Raymond and/or Hollister.

TE Jonnu Smith: While the statistics might not have caught up (35/439/3 last season), Smith looked like one of the best tight ends in the league down the stretch in 2019, and he is a candidate to make a leap this fall. Among players with 25+ targets last year, only Jared Cook (10.9) averaged more yards per target than Smith (10.0) at tight end; draft him as an upside TE2.

TEs Anthony Firkser, MyCole Pruitt, and Geoff Swaim: It seems like the backup tight end for Tennessee has been able to produce sporadically in recent years, but determining who slides in behind Jonnu Smith is the bigger question. With the position in good shape around the league, the trio of Firkser, Pruitt, and Swaim won’t be worth consideration.

If people want to undervalue Brown because they don’t think the efficiency is sustainable, that’s fine; but talent supersedes all, and the former Ole Miss standout is arguably a top-five NFL receiver already. Getting him as low as the fourth or fifth round is stealing.

We viewed Brown as an elite prospect entering the league, and he has the talent to eventually take the mantle from Julio Jones as the best wideout in football. With some still hesitant about him, now could be your last chance to acquire Brown at a discount.