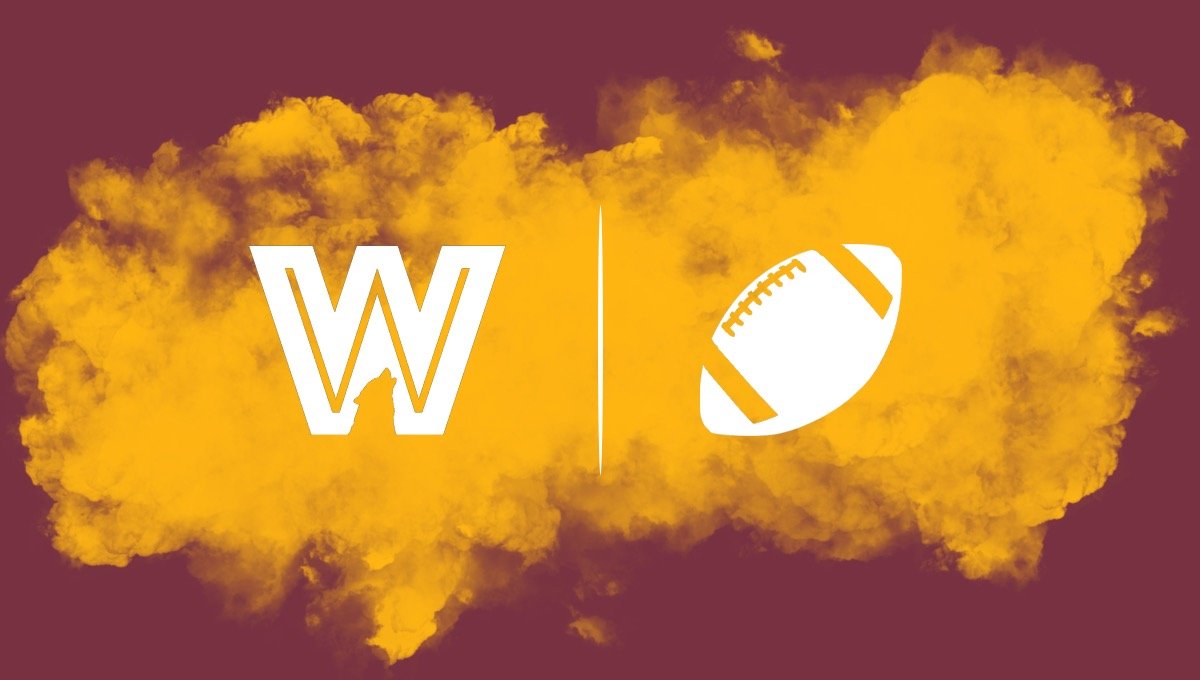 QB Dwayne Haskins: Washington is expected to be a run-first team that relies on strong defense under Ron Rivera, so Haskins’ upside projects to be limited on an offense that really lacks established playmakers behind Terry McLaurin. The second-year quarterback is just a year removed from throwing for 50 touchdowns at Ohio State, though, so perhaps he will make big strides in 2020 to provide plus fantasy value. For now, consider him a streamer for cupcake matchups.

QB Alex Smith: Smith has made a remarkable recovery from a life-threatening leg injury suffered in 2018, and while Haskins will likely remain the starter, those in superflex leagues can draft the veteran as a late stash. Since 2011, the former No. 1 overall pick has gone 75-35-1, and Ron Rivera might want him out there if Haskins struggles early.

RB Adrian Peterson: Somewhat quietly, Peterson has rushed for 1,940 yards over the past two years in Washington, and he has no plans to slow down in his age-35 season. However, we could see the team pivot towards younger options with Antonio Gibson and Bryce Love behind him, and AD may settle in as a low-floor FLEX.

RB Antonio Gibson: Comparisons can get out of control in the summer, but it’s at least notable that the coaching staff compared Gibson to Christian McCaffrey, and the rookie is a tweener with experience at both running back and receiver at Memphis. Last year, Gibson scored 12 touchdowns on just 71 touches; he can be a star if given enough touches at the next level.

RB Bryce Love: From a fantasy perspective, no preseason action hurts evaluating the running backs more than anything else, as it’s difficult to know how the workload will be split. That’s especially true in Washington with Derrius Guice released, but Love has the talent to rise to the top, and he was a dynamic player in college. Don’t be surprised if the former Stanford standout eventually leads the way with 12-15 carries per game.

RB Peyton Barber: Barber totaled over 1,500 yards and 13 touchdowns as Tampa Bay’s primary runner in 2018/2019 (23 starts), but it will be interesting to see what kind of role he has in Washington. The room remains crowded even without Derrius Guice, but Barber liked the opportunity enough to sign earlier this year and could make the backfield an absolute headache for fantasy owners.

RB J.D. McKissic: If your head isn’t spinning enough, McKissic is also in the mix and could be the team’s traditional pass-catching back (compared to Antonio Gibson as more of a do-it-all weapon). Even in deeper PPR leagues, the veteran isn’t currently a recommended play.

WR Terry McLaurin: Set to play the role D.J. Moore had in Scott Turner’s system—which led to an 87/1,175/4 line last year—McLaurin looks primed for a Year 2 leap following a very impressive rookie campaign. Remember, McLaurin will be catching passes from his college quarterback, and their chemistry should be improved with an NFL season together already under their belts. Consider him an upside WR2 with a high floor.

WR Steven Sims: The sample size was small, but Sims had 16 receptions for 190 yards and four touchdowns over the final three games last year, and he should have a quality role to open the 2020 season. The 23-year-old is worth a late-round dart throw in deeper leagues.

WR Antonio Gandy-Golden: He’s not working as a starter in camp, but Gandy-Golden—drafted in the fourth round of April’s draft—has the upside to be the No. 2 behind Terry McLaurin, especially because their skillsets complement each other. At Liberty, AGG went for a 70/1,304/9 line as a senior and averaged 18.6 yards per reception. His six-foot-four frame should make him a favorite in scoring territory.

WR Dontrelle Inman: Inman is reportedly running as a starter so far for Washington, so that continuing into the regular season would put him on the FLEX radar. First up will be a Week 1 matchup against an Eagles secondary that has question marks behind Darius Slay (who projects to mostly cover McLaurin).

WR Trey Quinn: Quinn only had 198 yards on 47 targets last season (4.2 yards per target; last among all wide receivers), and he is unlikely to have a significant role to open the year with Antonio Gibson and Steven Sims providing more explosiveness as underneath targets.

TE Logan Thomas: The depth chart for Washington is wide open at tight end, and Thomas is trending up as the probable starter. A former college quarterback at Virginia Tech, Thomas has great size (six-foot-six) and athleticism (4.61 40-yard dash) to make an impact if he’s on the same page as Haskins.

TE Jeremy Sprinkle: Sprinkle is the returning starter at tight end and played well last season, but he isn’t expected to have a substantial receiving role and will be a better real-life player for Washington. If Thomas lives up to his potential, Sprinkle will be a tough sell as a streamer.

The ranking for Love (RB69) is higher than his ADP, but both are way too low for a guy that rushed for 2,118 yards and 19 scores as one of college football’s best players back in 2017. We don’t really know how the pecking order of Washington’s backfield will play out, so there is no reason for a runner with Love’s talent to be undrafted.

There is of course no guarantee that Love will reach the heights he did at Stanford, but the former Heisman runner-up possesses a dynamic skillset to hit the home run while also possessing toughness between the tackles. If he earns a significant role, this could be the last buying opportunity for dynasty owners.