WOLF SPORTS ALERT There may be temporary bugs due to site performance upgrades. Thank you for your patience!
Home / frontfantasy / 2021 Fantasy Consigliere Draft Guide Preview: Bold Prediction And Stat To Know 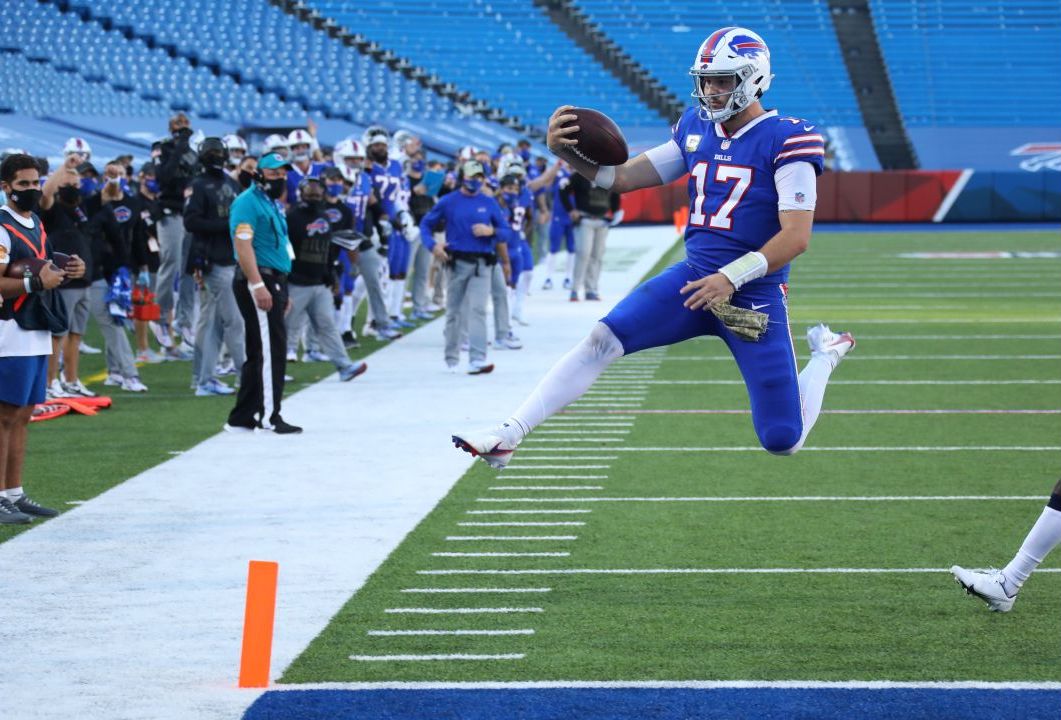 
The final preview for our 2021 Fantasy Consigliere Draft Guide gives you a bold prediction and interesting stat to know for this season. Previously, we gave a free preview at quarterback, running back, wide receiver, and tight end, so check those out and consider subscribing (if you aren’t already) using promo code “VITO” to get the full draft guide when it’s released.

Moore is a difficult player to rank because he’s behind DeAndre Hopkins, A.J. Green, and Christian Kirk in the Arizona offense, but the rookie is an electric, four-down player that can change the game with the ball in his hands. As a true freshman at Purdue, Moore scored 14 total touchdowns, and the Cardinals plan to use him in the return game. We aren’t expecting Tyreek Hill-level stuff (six receiving touchdowns, three rushing touchdowns, and three return touchdowns as a rookie), but Moore can find the end zone in a variety of ways.

Buffalo Bills: Josh Allen ranked sixth in pass attempts (588) and eighth in touchdown percentage (6.5%) last season. He also averaged a career-low 4.1 yards per carry. And still finished as the top fantasy scorer of 2020.