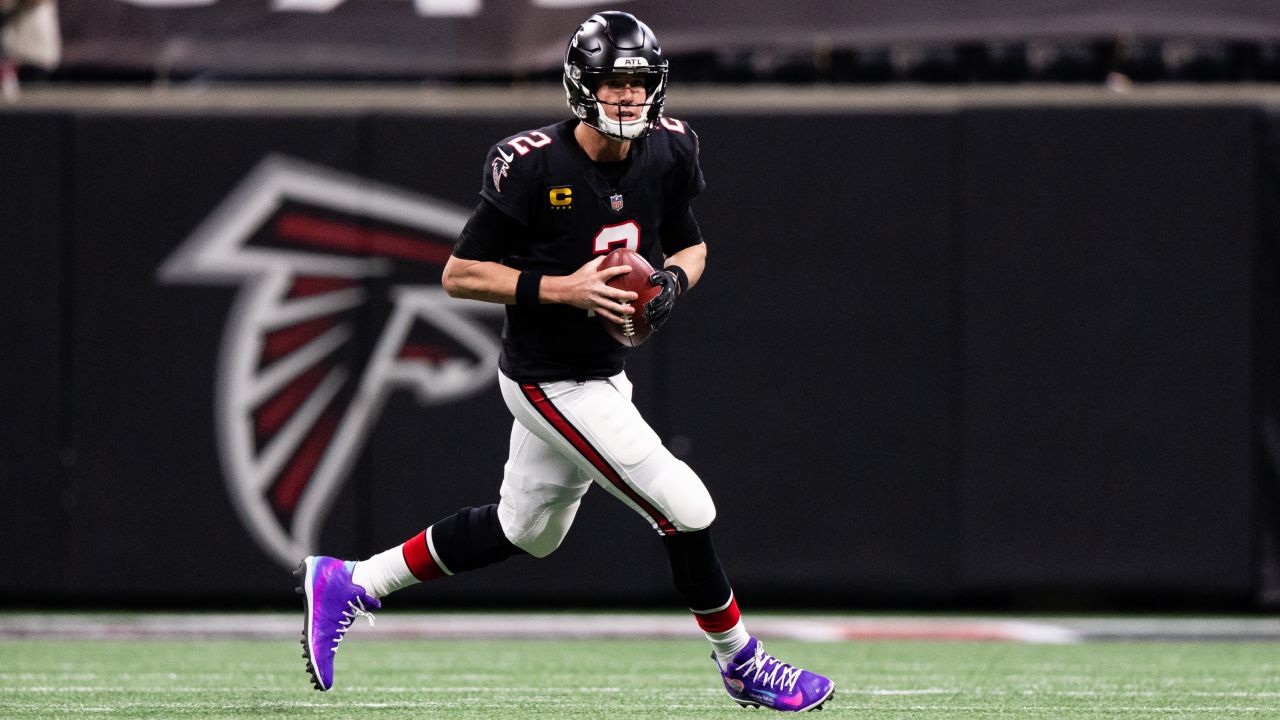 
Our 2021 draft guide will be released very soon, but this week, we are providing a free preview for one player at each position. The full draft guide has projections and outlooks for hundreds of players (and much more) to help you “Be The Boss of Your Fantasy League”; for those that aren’t subscribed, click the banner above and use promo code “VITO” to enjoy all the benefits of Fantasy Consigliere.

Depending on the status of Julio Jones (the Falcons would be crazy to trade him in our opinion), you could argue that the biggest fantasy winner of the offseason is Ryan. Not only did Atlanta decline to draft a successor with the No. 4 overall pick in the 2021 NFL Draft, but they also stayed put and took Florida tight end Kyle Pitts as another top-flight weapon to join Julio and Calvin Ridley. Matty Ice has had nearly identical numbers for the past two years, but he tossed 35 touchdowns with just seven interceptions a few seasons ago (2018), and the former NFL MVP should be thrilled to play under Arthur Smith after the new head coach guided Ryan Tannehill—with fewer weapons—to a 55:12 touchdown-interception ratio in 26 starts. At worst, Ryan should be viewed as a low-end QB1.