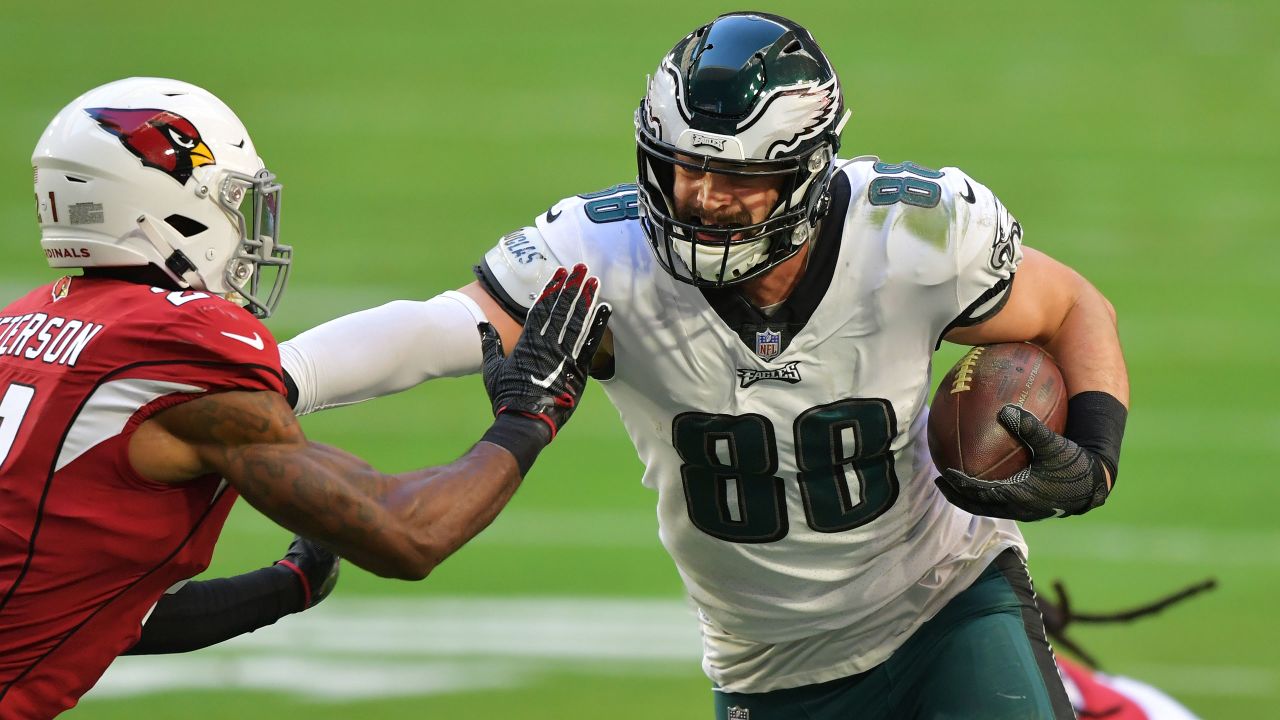 
We will have a bold prediction and interesting stat preview tomorrow, but tight end is the final positional preview of the 2021 draft guide (QB, RB, and WR were earlier in the week). For those who aren’t subscribed to Fantasy Consigliere, use promo code “VITO” after clicking the banner above.

Five missed games led to a disappointment last season when it looked like Goedert would overtake Zach Ertz in Philadelphia, but now the runway is clear (assuming Ertz is indeed traded/released), so it’s up to him to take advantage ahead of free agency in 2022. We don’t have too much to go on with Jalen Hurts under center and Goedert in the lineup, but the former second-round pick saw 7.0 targets per game for two such healthy appearances—which would be an encouraging number over 17 games. As previously mentioned and is usually the case at tight end, finding the end zone will be key.