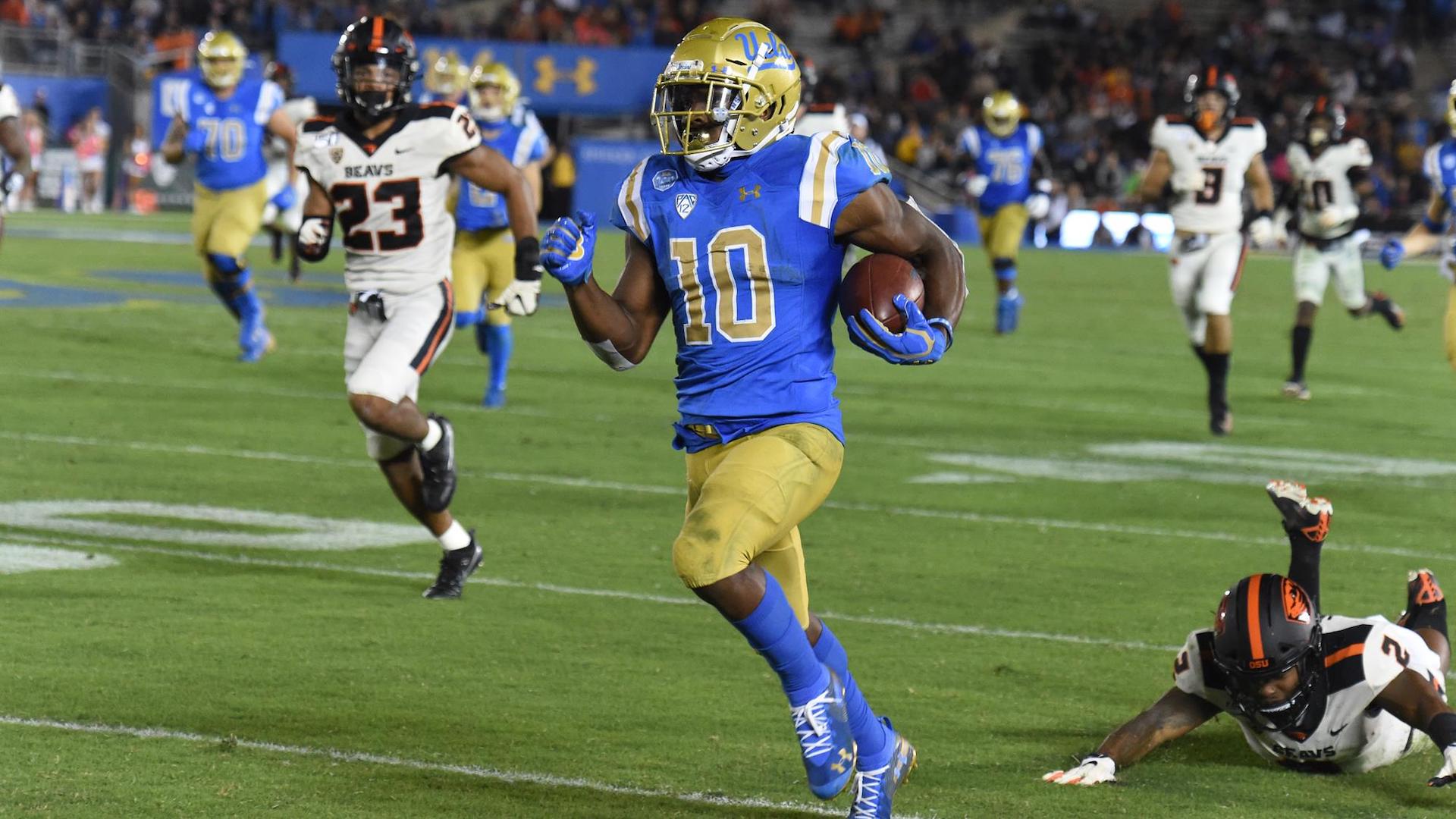 
As NFL rookie minicamps get underway, many fantasy football dynasty rookie drafts will take place this weekend. This mock draft was done using FantasyPros’ Mock Draft Simulator. We were randomly assigned the second pick in the draft, which gave plenty of options to start the 2021 rookie class with.

Thoughts: This was very close between Trevor Lawrence, Ja’Marr Chase, Travis Etienne, and Kyle Pitts, but I went with the difference-maker at tight end to kick off the rookie draft.

Thoughts: Lance lasting until the early part of the second round was a major surprise. While Trey Sermon was going to be the clear target at this spot, his new teammate Lance is a relatively easy selection at the 2.02.

Thoughts: Sermon dropping a couple more spots would have been really nice, but we’ll settle for a second quarterback in Mac Jones over taking a shot on Kadarius Toney, Amari Rodgers, or Dyami Brown.

Thoughts: This came down to Rhamondre Stevenson or Seth Williams. We’ll see what Bill Belichick and Josh McDaniels have planned long-term for the big back on a team that is probably going to want to run the ball.

Thoughts: Given his runner/receiver skillset that could become an asset in fantasy football, Demetric Felton stuck out on the board here. Depending on how Cleveland uses him, Felton could be a guy that eventually gets dual-position eligibility in leagues.

Thoughts: At this point in the draft, Kellen Mond is too difficult to pass up as a potential future starter for a solid Vikings franchise. Despite coming away with three quarterback and just two running backs and no wide receivers (unless you count Felton there) through six rounds, Mond was the best value.