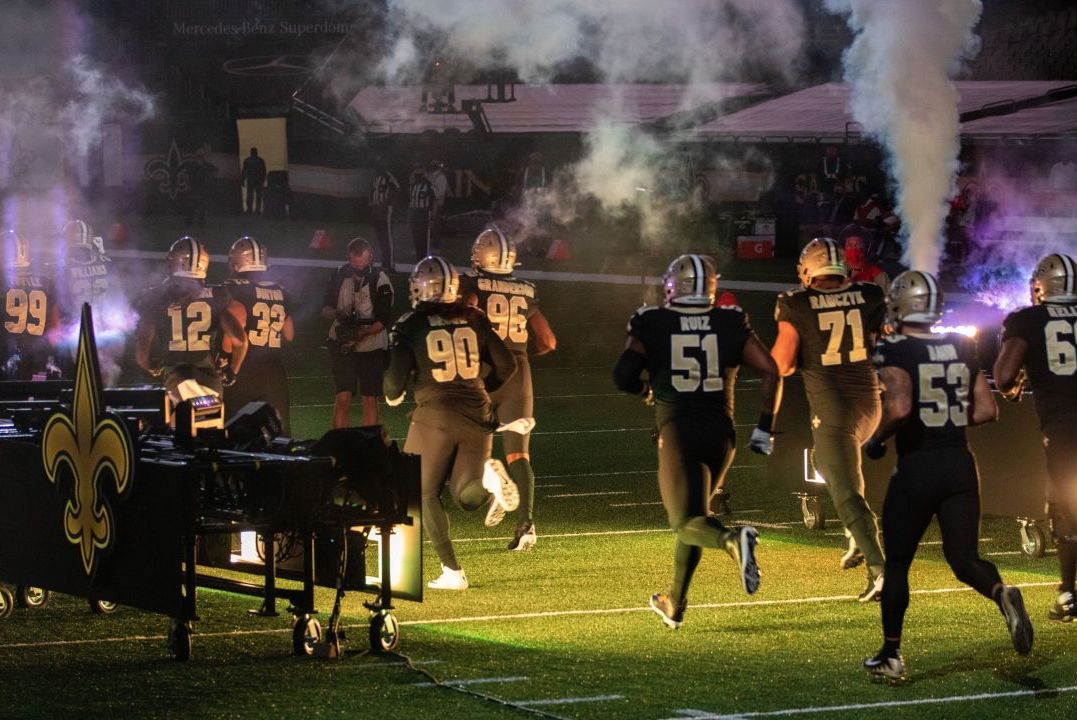 
Free agency begins in a little over three weeks, so over the next three Fridays, I am going to pick the best landing spots for the top options set to hit the market (quarterbacks, running backs, pass-catchers).

The most likely outcome for Prescott seems to be another year of the franchise tag, but no matter how things eventually come together, staying in Dallas is the best fit for him. The Cowboys will of course hope the defense is fixed to allow for a more balanced offense, but Dak threw for yardage totals of 450, 472, and 502 in three consecutive games before going down in Week 5; he’d have among the best floors and ceilings at the position by remaining in Big D.

Choosing the fits for the rest of the upcoming free agents is a bit tougher, and it should be noted I’m not taking trade targets like Deshaun Watson or Marcus Mariota into account. The history between Newton and Ron Rivera could make this a match, especially if they have plans to take a passer early in April’s draft, in which case they could feel good about unleashing Newton as a runner following a season in which he somewhat quietly rushed for 12 touchdowns.

Fitzpatrick already spent a year in Houston back in 2014, and he was able to go 6-6 with a very respectable 17:8 touchdown-interception ratio. Right now, it doesn’t seem like Deshaun Watson or the team will blink, so the veteran choosing Houston could allow him to fall into another starting job in his age-38/39 season if Watson simply doesn’t show up. Even if Will Fuller leaves in free agency, the Texans still have some upside with Brandin Cooks, Keke Coutee, Isaiah Coulter, and a young collection of tight ends.

I think the best fit for New England is likely trading for Marcus Mariota, but if not, Trubisky can also be an option if Bill Belichick and Josh McDaniels want to try again with a dual-threat quarterback. One of the biggest mistakes Chicago made with Trubisky was arguably not letting him run more, and the Pats just showed they can have designed runs be a significant part of the offense; boosting the skill-position talent is key no matter who is under center in 2021.

The media might not be giving Taysom Hill enough seriousness as the potential successor to Drew Brees (if he does indeed retire), but Winston re-signing in New Orleans would at least give him a shot at the starting job in a high-powered offense. Turnovers have always been the issue for the former No. 1 overall pick, though a year learning from Brees would ideally have helped Winston if/when he’s able to reclaim a starting spot.

Dalton not lighting it up last year in Dallas would make him a somewhat non-threatening backup to Drew Lock (i.e. the team could believably say there isn’t a competition), but the veteran has obviously accomplished enough throughout his career to step in if Denver doesn’t get a Year 3 leap from their starter. All the pieces are there for the Broncos to put up numbers, and Dalton would fit Pat Shurmur’s offense.