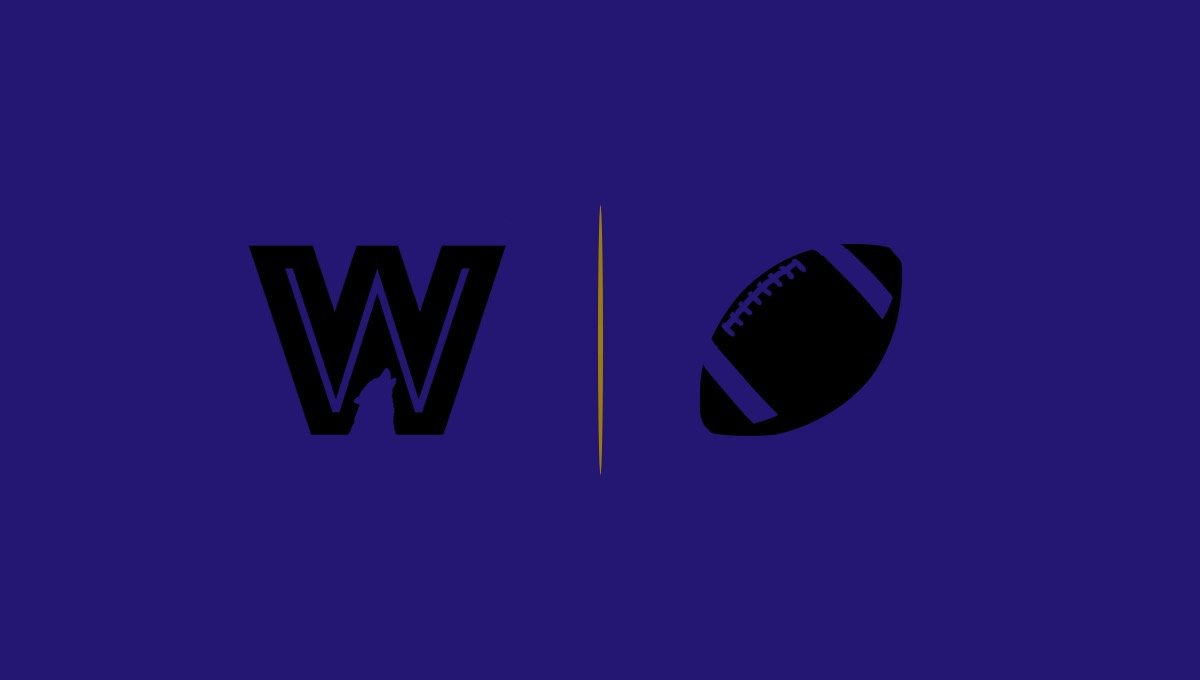 QB Lamar Jackson: Jackson is coming off back-to-back 1,000-yard rushing seasons—the first quarterback in NFL history to do so—and it will be interesting to see what kind of balance is struck as Baltimore hopes to open up the passing attack in 2021. The touchdown percentage for the former NFL MVP ranked third in the league last season at 6.9%, and now Sammy Watkins and first-rounder Rashod Bateman gives him more than enough ammunition to take a leap in terms of raw passing numbers. There are several worthy candidates, but Jackson again brings overall QB1 potential this season.

RB J.K. Dobbins: Currently slotted as a borderline top-15 running back in our rankings, Dobbins is a difficult player to get a feel on. Looking at thing positively, he is the lead runner in a ground game that should rank towards the top of the league, and the talent is there for a guy that averaged 6.0 yards per carry as a rookie. On the other hand, offensive coordinator Greg Roman wants to get multiple runners involved, and it’s difficult to anticipate too much of a jump in receiving production considering the additions made at receiver. The second-year back has a second- or third-round price tag.

RB Gus Edwards: Edwards has been remarkably consistent with rushing totals of 718, 711, 723 to begin his career—and he’s also averaged 5.0+ yards per carry in all three seasons. Baltimore clearly views Edwards as a significant part of their offense after signing him to a two-year, $10-million extension this week, and he will hold strong standalone value in addition to being a great handcuff to J.K. Dobbins. Unfortunately, the new deal will cause his stock to move up, but take advantage if he falls in your draft.

RB Justice Hill: As stated, the Ravens are going to use multiple runners, so Hill should get a shot to carve out a decent role off the bench. However, all the young talent at receiver—including those added last year—combined with Lamar Jackson being a less-than-willing checkdown passer makes redraft value unlikely barring injury to Dobbins or Edwards.

WR Marquise Brown: Brown started to emerge down the stretch last season, but can he enjoy a full breakout alongside Sammy Watkins and Rashod Bateman? Volume will be a definite concern, so we’ll need to see Lamar Jackson’s deep ball be on point to create more explosive plays; if not, there are plenty of other very capable wideouts going in the mid-to-late rounds that will end up being much better investments.

WR Sammy Watkins: We would have had Watkins positioned for a big year in Greg Roman’s offense—a scheme that helped him go for a 60/1,047/9 line catching passes from Tyrod Taylor in 2015—but the selection of Rashod Bateman puts a serious damper on his outlook. Still, Watkins is determined to stay healthy and play well, so it wouldn’t be at all surprising if he became the team’s top target on the outside.

WR Rashod Bateman: The consensus is that Bateman landed in a worrisome spot to put up numbers, and that’s probably true as the No. 4 option for a run-first offense. Optimistically, the play style of Bateman fits well with Lamar Jackson’s strengths as a passer, and perhaps potential shootouts to begin the year (@ LV, v KC) will lead to a hot start that the rookie can build on.

WR Devin Duvernay: Duvernay was essentially blocked by Willie Snead last year, but assuming the starters stay healthy, his path to targets appears to be even tougher this season. The best-case scenario in terms of a substantial role is Baltimore giving him some manufactured touches, though there might simply be too many mouths to feed for it to translate to reliable fantasy value.

WR James Proche: The Ravens drafted Proche in 2020 despite being somewhat repeatable to Devin Duverney, and now he could be on the roster bubble depending on how many receivers are kept. He didn’t catch a pass last year, but Proche’s natural hands and receiving skills makes him a guy that can force his way onto the field—whether that’s in Baltimore or somewhere else.

WR Miles Boykin: A new landing spot would also be beneficial for Boykin at this point, and he has at least shown flashes with seven touchdowns and 14.5 yards per reception through two seasons. The size (six-foot-four) and athleticism made Boykin a standout player at Notre Dame, and we’d like to see what he can do for a team that needs a perimeter target.

WR Tylan Wallace: An early Day 3 pick spent on Wallace is reason to believe Proche and/or Boykin could be on the outs, and it also shows that the Ravens are serious about upgrading the weapons around Lamar Jackson. For now, Wallace is a dynasty stash that could become the No. 2 or No. 3 receiver in the future.

TE Mark Andrews: Andrews will have to contend for targets more than ever this season, and the promise of other young options at tight end could push him outside the top five at the position. Through three seasons, Andrews has seen his yards per reception (16.2 > 13.3 > 12.1) and yards per target (11.0 > 8.7 > 8.0) both steadily decline, so finding the end zone will be key for him as the skill-position players of the Ravens all elbow for targets.

TE Nick Boyle: Boyle is coming off a major knee injury, but the hope is that he will make a full recovery to slide right back in as one of the game’s best blocking tight ends. The veteran will be a better real-life contributor behind Mark Andrews.

TE Josh Oliver: Baltimore acquired Oliver as a flier at tight end after injuries prevented him from getting his career off the ground in Jacksonville, and he’s still just 24 for those who believed in the talent coming out of San Jose State. Consider him an end-of-bench dynasty hold for those desperate enough at tight end.

Again, Watkins would have really been a value if the team didn’t draft Rashod Bateman, but we still like him as a late-round flier. The big season in Greg Roman’s offense when the two were in Buffalo together saw Watkins—who turns 28 next week—average 17.5 yards per reception and 10.9 yards per target. The former No. 4 overall pick will hopefully be a trusted intermediate target for Lamar Jackson.

The contractual investment made by Baltimore should already have the attention of dynasty owners, but Edwards is a bruising runner on an offense that will always be based around the ground game no matter what additions are made on the outside. Also, an improved passing game should lighten up the box, and Edwards has a stable early-down role with the chance to take some goal-line carries from J.K. Dobbins.