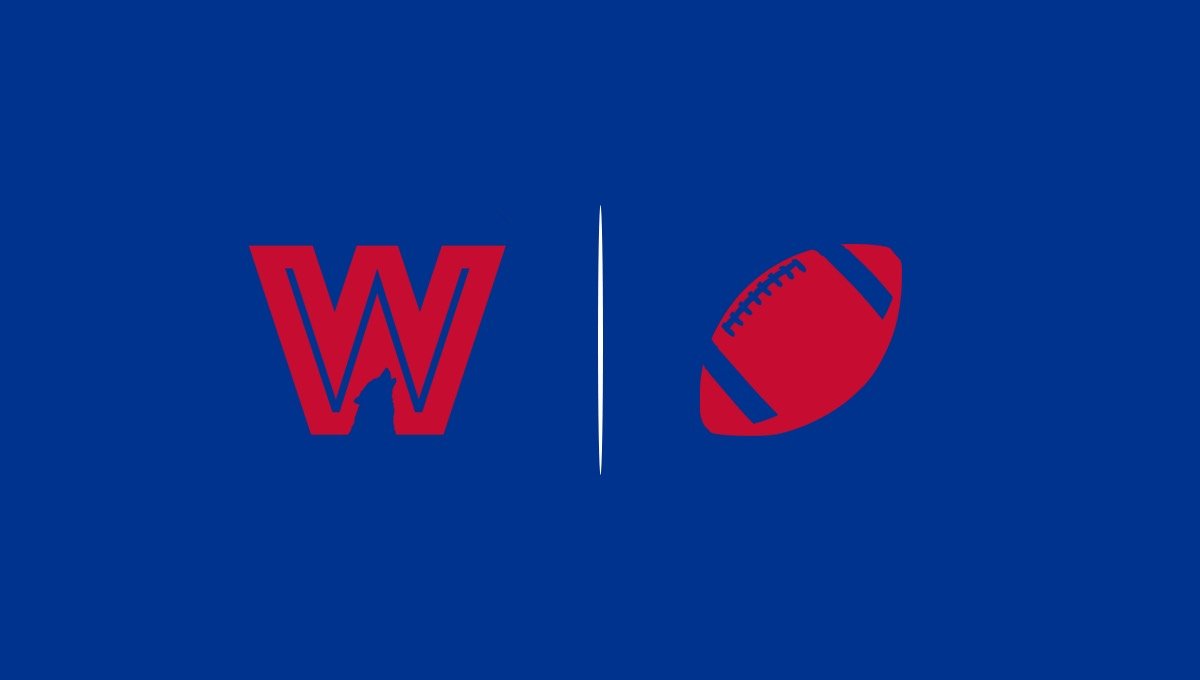 QB Josh Allen: Coming off an MVP-worthy season in 2020, Allen firmly established himself as one of the game’s best overall players, and his fantasy value is extremely high as perhaps the clearest offensive centerpiece in football. Buffalo keeping Brian Daboll is a huge win for Allen’s outlook, and adding Emmanuel Sanders gives the passing attack another player that knows how to separate (but can also get vertical) alongside Stefon Diggs and Cole Beasley. At a very deep position, Allen and Patrick Mahomes arguably sit in a tier of their own.

RB Devin Singletary: Singletary knows he needs to be better in his third season, and the former third-rounder sounds determined. Lost playing time down the stretch—and spring rumors about the Bills targeting a running back in the first round of the 2021 NFL Draft—could have Singletary available at a discount, but it will be up to him to take hold of the starting job. Handling 15.0 touches per game like he did as a rookie would be the best-case scenario.

RB Zack Moss: The upside for Moss isn’t expected to be very high, but he became the No. 1 runner for Buffalo in the second half of the year as a rookie, and the offensive line staying together will hopefully lead to more open holes. To become more than a capped-ceiling FLEX option, Moss will need to get hot finding the end zone, which won’t be easy considering Josh Allen’s ability to score on his own combined with a potential three-man committee at running back.

RB Matt Breida: Breida isn’t getting much of a shot to be a factor in Buffalo’s backfield, but his speed is something that Singletary and Moss don’t have, so he could be a home-run hitter that adds another dimension to the offense. According to Next Gen Stats, the veteran was the fastest recorded ball-carrier in both 2018 and 2019.

WR Stefon Diggs: The most impressive part of Diggs’ 2020 season was his immediate connection with Josh Allen, and it’s funny to hear that their successful playground style was due to the quarterback sometimes telling his No. 1 target, “Stef, just get open and catch the ball.” That trust/chemistry basically makes Diggs a matchup-proof option, and he should be drafted as a high-end WR1 in all formats; this time last year, the consensus ranking for Diggs was sitting around WR30—which we called at least ten spots too low.

WR Cole Beasley: An All-Pro season for Beasley saw him set new career-highs in targets (107), receptions (82), receiving yards (967), first downs (53), catch percentage (76.6%), yards per reception (11.8), and yards per target (9.0). He will again be an undervalued option, particularly in full PPR leagues where the stability complements underrated upside (five games with 100+ yards in 2020).

WR Emmanuel Sanders: Local reports suggest that Sanders is working as a starter for Buffalo’s offense, and that shouldn’t be a major surprise despite flashes shown by Gabriel Davis as a rookie. The veteran seems to find his way into FLEX territory every year, and getting to play with Josh Allen will hopefully unlock more downfield upside. Consider Sanders a quality late-round flier.

WR Gabriel Davis: Davis was great last season with 17.1 yards per reception and seven scores on 35 grabs, but will there be enough of an uptick in playing time? Perhaps the Bills will simply go to more four-wide sets, but Diggs-Beasley-Sanders being the starting trio could make Davis too volatile to count on as a key part of redraft teams. That said, we wouldn’t advise against you drafting him based on the talent.

WR Isaiah McKenzie: McKenzie has really found his niche over the past two years with the Bills as a “gadget” player, and he even showed he can thrive with an expanded role by going for a 6/65/2 line (plus an 84-yard punt return touchdown) in the 2020 season finale. Playing time should be there again for McKenzie, but he’ll be more of a real-life headache for opponents.

WR Marquez Stevenson: Buffalo spent a sixth-round pick on Stevenson in April’s draft, and he profiles as a field-stretcher that can chip in as a returner. The rookie will be buried on the depth chart to begin his career, but a string of injuries hitting will certainly make him a name to consider in an explosive attack.

TE Dawson Knox: Similar to Devin Singletary, Knox worked hard this offseason to avoid costly mistakes for a championship-caliber team, and the athletic ability is there to make a Year 3 leap. However, tight end is actually looking fairly strong compared to previous seasons, and Knox’s chances to finish as a TE1—on a wideout-heavy offense—is probably lower than other fliers at the position.

TE Jacob Hollister: Buffalo has been the team most rumored in regards to acquiring Zach Ertz, but if that doesn’t happen, Hollister will be in position to earn a decent role—and perhaps more if Knox doesn’t become consistent enough. It’s worth noting that the 27-year-old was Josh Allen’s teammate at Wyoming, and he caught 41 passes with Seattle in 2019.

Buffalo is a definite Super Bowl contender, so if they aren’t happy with the play of Devin Singletary and Zack Moss early on, don’t be surprised to see Breida get a shot to lead the way. Immediate returns are unlikely, but Breida isn’t a bad target to at least have on a watchlist, and he should arguably be viewed as a top-60 running back.

There will always be “haters” when it comes to Allen because some of those who harshly criticized him entering the league are unable to wrap their head around the success, but he should be a high-end QB1 for at least the next decade. Even if the rushing production slows down at some point, Allen can drop dimes from the pocket with the best of them.