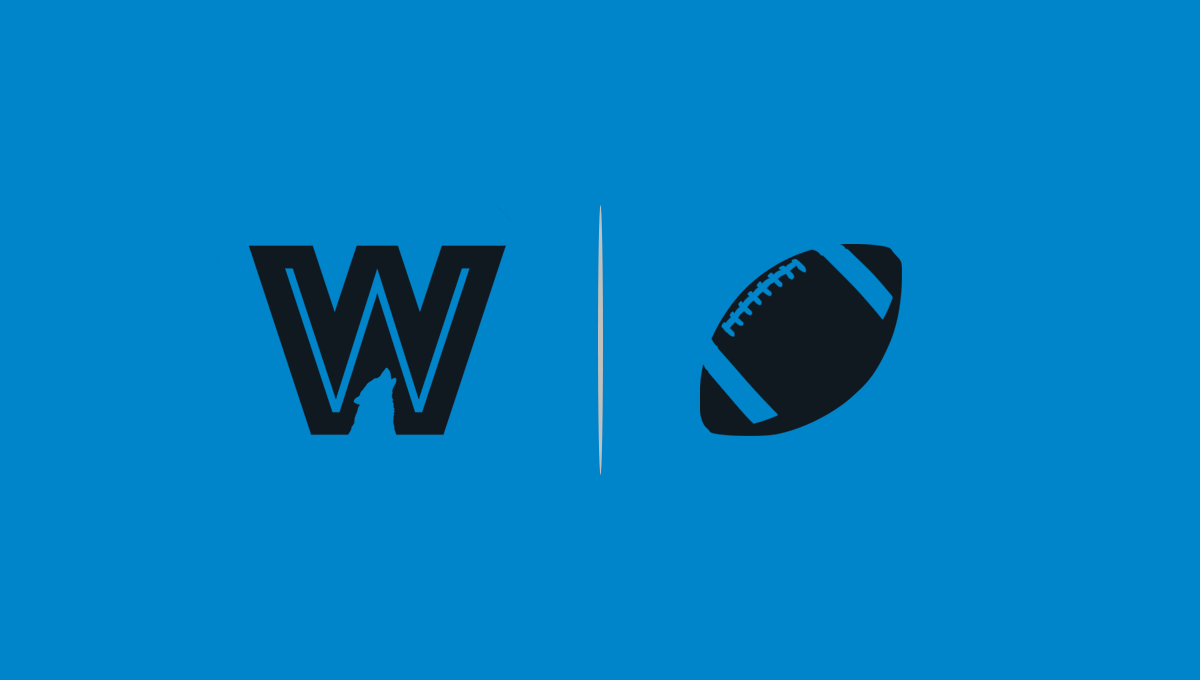 QB Sam Darnold: Carolina had several different directions they could have gone at quarterback this offseason, so acquiring Darnold is a clear sign of belief in him as the answer. The former No. 3 overall pick just turned 24 at the start of the month, and Joe Brady’s offense—both in terms of play-calling and personnel—should make his job significantly easier than it was in New York. He needs to limit the turnovers, but Darnold has the natural accuracy to beat opponents with his arm throwing to Christian McCaffrey, D.J. Moore, Robby Anderson, and Terrace Marshall Jr.

RB Christian McCaffrey: For anyone that forgets how truly dominant McCaffrey was in 2019, he had 287 carries, 1,387 rushing yards, 15 rushing touchdowns, 116 receptions, 1,005 receiving yards, and four receiving touchdowns to earn an All-Pro selection. Injuries obviously made 2020 a lost season, but in three appearances, McCaffrey went for fantasy point totals of 27.0, 22.8, and 32.1; there are a few players that have a case to be the first-overall pick, but we’d have a difficult time advising anyone to pass on McCaffrey.

RB Chuba Hubbard: Hubbard is a one-cut, slashing runner that can break a big gain if given a crease, but how much work will there be for him behind McCaffrey? The rookie’s fantasy value is expected to reliant on breaking a chunk gain in any given week, and those will be basically impossible to predict. Hubbard should be primarily considered a handcuff in Year 1.

WR D.J. Moore: The knock on Moore’s case to be a WR1 is his lack of touchdowns (ten scores through three seasons), but he excelled in more of a vertical role for Carolina last year—averaging a career-high 18.1 yards per reception—which will hopefully continue this season. It might take some scoring luck and maybe gaining manufactured touches that Curtis Samuel leaves behind for Moore to unlock his full upside.

WR Robby Anderson: Anderson having a history with Sam Darnold could make him a priority for fantasy owners in the later rounds, but there might be some better targets at receiver in our opinion. Frankly, it would be a surprise if Anderson was within range of last year’s totals in receptions (95) and targets (136) for a Panthers squad that will field a better defense (and gets Christian McCaffrey back). Those with access to our rankings should see quite a few options we’d rather select.

WR Terrace Marshall Jr.: Draft capital for Marshall Jr. (the No. 59 overall pick) will automatically knock him down for those too beholden to analytics, but he could be a tremendous value. For those who don’t know, Marshall Jr. played in Joe Brady’s offense at LSU, and he has the size and red-zone potential that Moore and Anderson both lack. Carolina’s spread attack could lead to value sooner rather than later.

WR David Moore: Moore is the main thing standing in the way of Marshall Jr. this year—as the veteran is someone that continually made plays when targeted by Russell Wilson in Seattle. The investment made in Moore wasn’t substantial (two years, $4.75 million), but it was quick (the second day of free agency), and he’ll be a very cheap option to monitor as a possible FLEX in deeper leagues.

TE Dan Arnold: Arnold signing in Carolina hasn’t gotten a ton of buzz, but he is familiar with Joe Brady and the offense from their time together in New Orleans, which is notable. The athleticism could make him a productive target for Sam Darnold down the seams, and Arnold needed just 45 targets to go for 438 yards and four scores last year with the Cardinals. He could rise with a strong summer.

TE Ian Thomas: The numbers haven’t been there for Thomas since an impressive rookie season in 2018, but he’s still young (just turned 25) with the size to be featured in the red zone as the offense tries to find a way to fix some 2020 issues. That said, consistent fantasy value is difficult to count on with Dan Arnold and Tommy Tremble being added to the tight end room.

TE Tommy Tremble: From a real-life perspective, Tremble has the ability to make an immediate impact—but it’d be due to his ferocious blocking ability rather than polish as a pass-catcher. The learning curve for rookies at the position makes Tremble more of a dynasty investment.

Aside from youth, talent, and supporting cast all being in favor of a Darnold breakout, he also gets a soft early-season schedule for those who stream at the position. Last season, Teddy Bridgewater was able to finish as the QB17 at the controls for Carolina, so there is no reason to believe Darnold can’t finish as a top-20 option. Again, eliminating turnovers will be the key.

Aside from the size (six-foot-three), athleticism (4.39 40-yard dash; 39-inch vertical), and familiarity with Joe Brady’s offense, Marshall Jr. also brings great versatility as a bigger receiver that can play both outside and in the slot. Just in the past two years, A.J. Brown, D.K. Metcalf, Deebo Samuel, Tee Higgins, and Chase Claypool have all exceeded “expectations” as second-round wideouts; Marshall Jr. could be next.