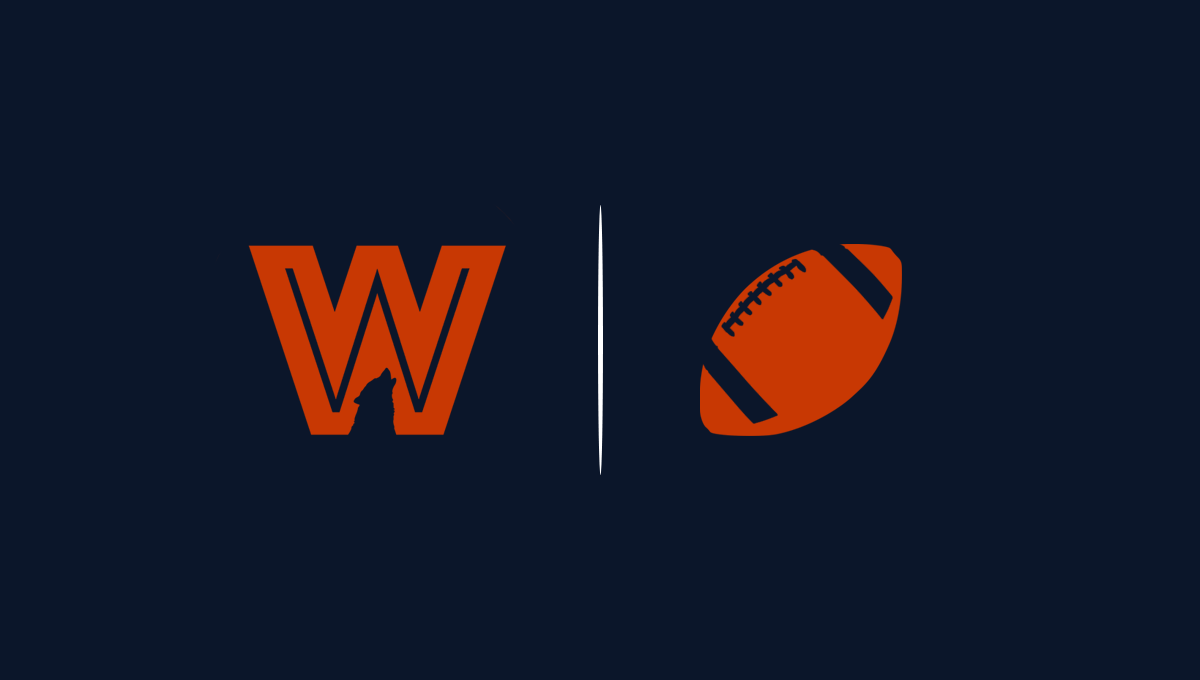 QB Andy Dalton: Dalton played well down the stretch last year for Dallas, but he has fewer weapons with the Bears, and Justin Fields is obviously waiting in the wings. Still, if the team is to be believed in regards to the veteran being the starter—and he’s able to hold the job through a brutal Week 1 draw against the Rams—it’s worth noting that the schedule will lighten up afterwards (v CIN, @ CLE, v DET, @ LV, v GB).

QB Justin Fields: The rushing ability could make Fields an immediate fantasy success for Chicago, but Matt Nagy and Ryan Pace seem like they want him to develop behind Dalton—which also gives the regime a “mystery box” to show ownership if the season goes sideways. Being used on designed runs and connecting on the deep ball are reasons to be very optimistic about the upside if Fields gets action as a rookie.

RB David Montgomery: A very favorable schedule helped, but Montgomery had per-game averages of 19.3 carries, 99.7 rushing yards, 4.0 receptions, 37.7 receiving yards, and 1.3 total touchdowns over his final six outings last season, and he has the talent to carry it over into 2021. That said, the Bears will not only get Tarik Cohen (knee) back, but also signed Damien Williams—unfortunately limiting the workhorse upside. Montgomery should be drafted as a mid-to-low-end RB2.

RB Tarik Cohen: He will get a boost in full PPR leagues, but Cohen seems to be slightly overvalued at this point in the summer. Aside from his career-best 2018 campaign, “The Human Joystick” has been held to fewer than 5.0 yards per target in his three other seasons, and both Montgomery and Damien Williams are very capable pass-catchers. We’d recommend targeting more upside late in drafts.

RB Damien Williams: Williams is now 29, but he has limited tread on his tires, and the last time we saw him was in Super Bowl LIV when he turned 21 touches into 133 total yards and two touchdowns. Knowledge of Matt Nagy’s offense further boosts Williams’ outlook, and he could carry standalone value in addition to being the preferred handcuff for David Montgomery.

WR Allen Robinson: The exact ranking for Robinson is difficult to nail down in the back half of the WR1 options, but will the moves made at quarterback be enough to provide upside that we haven’t seen since his second season in Jacksonville (80/1,400/14)? Robinson not being consistently featured in scoring territory has had more to do with play-calling than quarterback play, so it’ll be interesting to see if Matt Nagy finally prioritizes getting him targets. Andy Dalton and Justin Fields should both be a good fit for Robinson’s skillset.

WR Darnell Mooney: Mooney went in the fifth round of the 2020 NFL Draft, but the speed, skills, and—perhaps most importantly—football character are all there for him to improve upon his rookie season with a breakout 2021 campaign. Despite averaging 10.3 yards per reception last year, Mooney was more of a deep threat at Tulane, and the ceiling is high as the clear No. 2 wide receiver behind Allen Robinson.

WR Anthony Miller: Although we still believe in the talent of Miller, it sounds like a change of scenery could be coming, and that’s probably what he needs to get his career back off the ground. If he remains in Chicago, Miller is unlikely to see a role bigger than the one he had last year when he had just 76 targets in 16 games.

WRs Damiere Byrd and Marquise Goodwin: There are a handful of wideouts that will be competing for playing time this year, but not all of them will make the team. Byrd and Goodwin—the veteran newcomers that bring some speed on the outside—don’t project to be much more than a DFS dart throw that can hopefully run under a deep ball.

WRs Javon Wims, Riley Ridley, and Dazz Newsome: The younger options for Chicago likely have a little more long-term upside, but with Robinson and Mooney healthy, it’s difficult to imagine them running into significant redraft value this season. Wims or Ridley would be the preferred targets in dynasty formats.

TE Cole Kmet: Matt Nagy recently said that Kmet will have a bigger role this season, and he already started to flip with Jimmy Graham down the stretch last year with at least 70% of the snaps played over the final eight games (including playoffs). There should be plenty of favorable coverage between Allen Robinson and Darnell Mooney—both of whom can stretch the field—so Kmet should have a real shot to breakout in Year 2. Remember, Andy Dalton got a 13-touchdown season out of a young Tyler Eifert back in 2015.

TE Jimmy Graham: Chicago clearly expects Graham to remain a factor by essentially keeping him on the roster over cornerback Kyle Fuller and left tackle Charles Leno, but can fantasy owners trust him? The veteran is entering his age-34/35 season, and he will be even more reliant on finding the end zone with Cole Kmet set to be the starter. There are probably younger guys we’d rather draft over Graham at tight end.

Mooney has been compared to Tyreek Hill, DeSean Jackson, and Keenan Allen already in his young career, but as stated, the intangibles are what really inspires confidence when it comes to his outlook. The “experts” would be making a serious mistake by continuing to rank Mooney outside the top 50 at receiver as the summer progresses.

We could have easily doubled up on Mooney, but Kmet is also worth targeting in dynasty leagues before a potential breakout. The former Notre Dame standout has the frame (six-foot-six, 262 pounds), athleticism (37-inch vertical), and natural receiving skills to become one of the NFL’s top tight ends, and it sounds like the opportunity will be there for him.