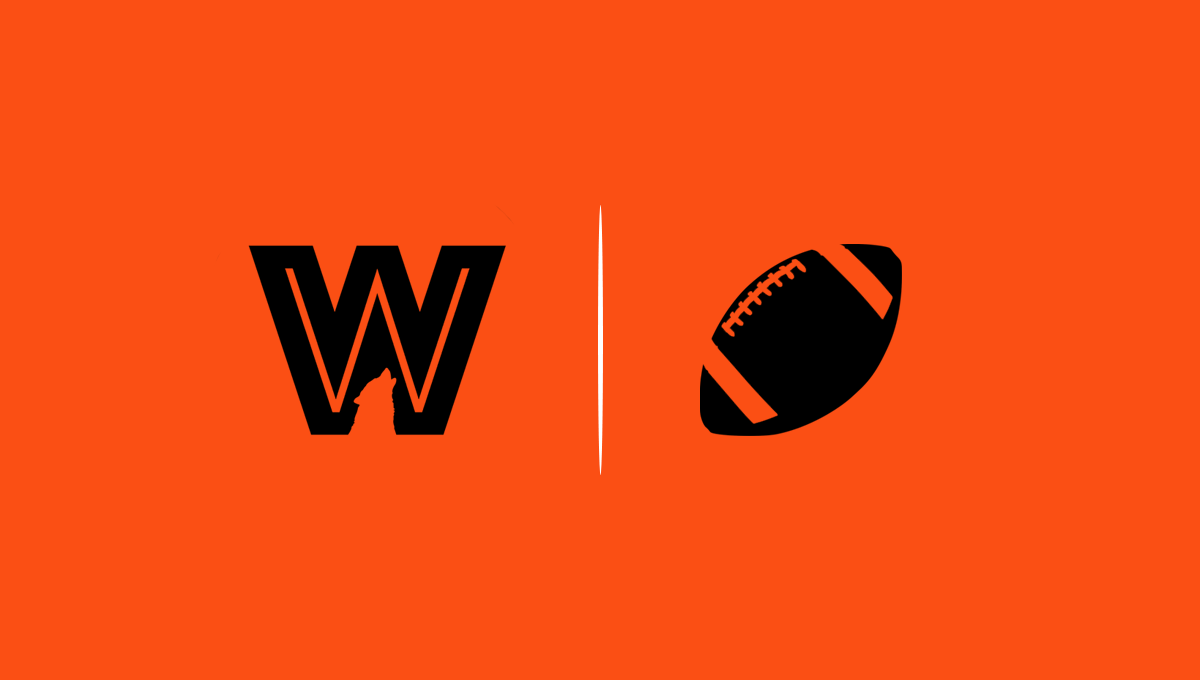 QB Joe Burrow: The Bengals threw the ball at an insane rate with Burrow under center last season (his 16-game pace of 646 attempts through ten games would have easily led the league), but how much will the franchise put on his shoulders coming off a torn ACL? Pass protection remains a possible concern with mid-level moves not guaranteed to be a fix, so Cincinnati might be wise to have more offensive balance in 2021. Either way, consider Burrow a borderline QB1/QB2 with high upside throwing to a supporting cast very similar to what he had at LSU.

RB Joe Mixon: As stated in our draft guide, there might not be a player more contentiously debated than Mixon, as there are droves of fantasy owners that complain about him on basically any positive tweet. If that drops him to the second round, though, you should take full advantage by snatching a talented, all-around runner that had 1,400+ total yards in 2018 and 2019 before injury issues in 2020. Mixon had 19.8 carries per game and 3.5 receptions in six healthy outings last season.

RB Samaje Perine: Perine has been talked up as the clear backup to Mixon, and being the handcuff in what projects to be a very good offense certainly extends his fantasy appeal. The former college teammates won’t have close to the same split that they had at Oklahoma, but we’ll see if Perine carves out enough work to have some standalone value.

RBs Trayveon Williams and Chris Evans: It would likely take an injury to Mixon for Williams or Evans to get a shot at significant touches, and while both guys are talented, Perine has the obvious inside track for No. 2 duties. The rookie Evans seems to have more support as a dynasty prospect, but Williams averaged 6.0 yards per carry on 26 attempts last year.

WR Ja’Marr Chase: Chase is in position to put up big-time numbers from Day 1 in Cincinnati, as he will be catching passes from his college quarterback on an offense that already has a couple of really good wideouts to take the pressure off.  Some might be concerned about an opt-out year for the No. 5 overall pick, but chemistry with Burrow should help him pick up where he left off in 2019 when the pair took the college football world by storm. While you shouldn’t expect Justin Jefferson-level production (1,400 yards), Chase is deservedly a highly touted rookie.

WR Tee Higgins: Higgins is clearly an ascending talent for the Bengals, but should he be getting drafted as the team’s top fantasy wideout with a top-25 ADP at the position? Cincinnati didn’t draft Chase for him to not be the No. 1 option in the passing game, and Higgins could be more of a high-upside FLEX than solid WR2 this season. For what it’s worth, Joe Burrow recently said “Tee’s going to have a big year” and that he looks completely different after a rookie season with 67 receptions, 908 yards, and six scores.

WR Tyler Boyd: There will be more competition for targets this year, but Boyd was on a lofty 110/1,136/5 pace in ten games with Burrow last season, and he should remain a key intermediate weapon for Zac Taylor’s offense. The former Pitt standout has caught 76+ passes in each of the past three years, and being between Chase and Tee Higgins will lead to plenty of favorable coverage.

WR Auden Tate: He is now essentially blocked from substantial playing time barring injury, but Tate is a big and athletic, so don’t be surprised if the Bengals use more 10 personnel to get him on the field. Staying healthy is another issue with 28-of-48 games played through three seasons; Tate—still just entering his age-24 campaign—should be mostly viewed as a dynasty prospect.

WRs Mike Thomas and Trent Taylor: We expect both Thomas and Taylor will make the roster for the receiver-heavy Bengals, though fantasy value will be difficult to come by. Taylor in particular had received hype in San Francisco, but being unable to stay on the field derailed things after a strong rookie season.

TE Drew Sample: Although it was a low-ceiling role, Sample was able to reach 40 receptions last season, and there is still hope for the 2019 second-rounder to emerge as a pass-catcher. Fortunately, the blocking will keep him on the field, but the early-season schedule won’t do him any favors (v MIN, @ CHI, @ PIT).

TE C.J. Uzomah: Uzomah says he is 100% recovered after suffering a torn Achilles last September, but that is perhaps the most difficult injury to return to form from—and it usually takes at least a season until players possibly get back to being themselves. Reliable fantasy value shouldn’t be something you count on for Uzomah in 2021.

TE Thaddeaus Moss: In any other situation, Moss wouldn’t have been a strong candidate to get a write up after not appearing in a game as an undrafted rookie with Washington last year, but being reunited with Joe Burrow at least puts him on the map. That said, tight end doesn’t expect to be a priority, and Cincinnati has a somewhat crowded room.

Any college football fan knows the kind of magic Burrow-to-Chase was on the perimeter (often on downfield passes), and hearing that the Bengals want to get their rookie catch-and-run opportunities can only be viewed as a positive for his outlook. We’ll see if a strong preseason causes the hype to grow for Chase, but Cincinnati wants to prove themselves right for taking him with a top-five pick in the spring.

Chase couldn’t have asked for a better landing spot to produce now and into the future, and he should already be drafted as a dynasty WR1 option that will hopefully be catching passes from Joe Burrow for at least the next decade.