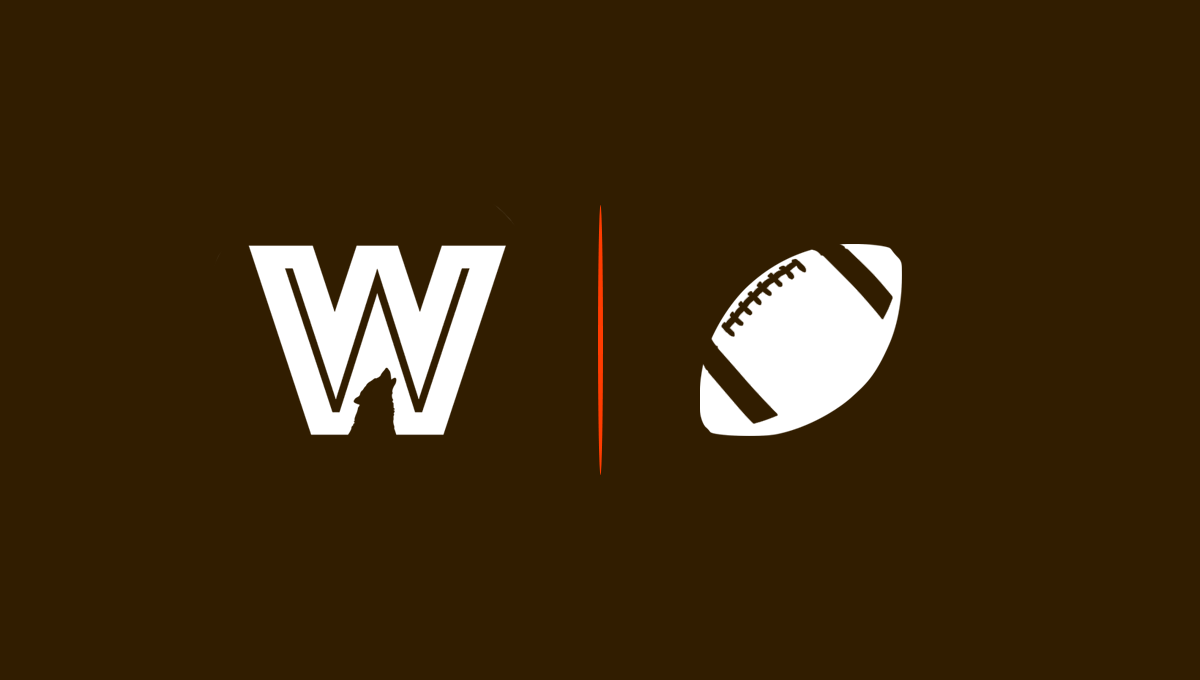 QB Baker Mayfield: The raw numbers for Mayfield haven’t climbed since his record-breaking rookie campaign, but his efficiency was better than ever in the first year under Kevin Stefanski, and now the offense will hopefully be opened up a bit more with Odell Beckham Jr. back. Those confident in another leap for Cleveland should feel very confident about Mayfield as a strong QB2 selection, though the group is crowded with players like Derek Carr, Trevor Lawrence, and Tua Tagovailoa—all of whom might have a bit more upside.

RB Nick Chubb: Missing four games with a sprained MCL didn’t stop Chubb from having perhaps his best season yet—scoring 12 rushing touchdowns and averaging 5.6 yards per carry to lead the Browns’ franchise turnaround. If some of the issues punching the ball in at the goal-line are cleaned up, Chubb should again be a stud behind perhaps the best offensive line in football. Don’t worry about Kareem Hunt taking a chunk of touches for himself.

RB Kareem Hunt: Hunt actually finished as the overall RB8 last year, but didn’t quite feel like it because of modest production as the starter when Chubb was out, and he also finished slow (37 or fewer rushing yards in six of the team’s final seven games). Still, the 1B for Cleveland will get to continue coming off the bench behind Chubb to face battered-down opponents, which isn’t a bad gig at all. You can feel good about him as a low-end RB2 option in all formats.

RB Demetric Felton: Running back is probably the last need for Andrew Berry and the Browns, but they liked Felton enough to take in the sixth round, which could end up being a steal. At UCLA, Felton thrived as a change-of-pace option, hybrid runner/receiver, and workhorse throughout his career, so we’ll see if he brings some added excitement; just consider him a better real-life player than fantasy option stuck behind Chubb and Hunt.

RB D’Ernest Johnson: Johnson has shown impressive natural ability as a pure runner when given an opportunity, but he’s in a similar spot to Felton with no clear path to a significant role. Don’t be surprised if a team with a need at running back checks in on Johnson later in the summer.

WR Odell Beckham Jr.: We are a long ways removed from Beckham Jr. having a star-level season (101/1,367/10 with the Giants in 2016), and it’s obviously shaky in terms of his chances of returning to prior heights. That being said, you know OBJ—somehow turning 29 in November—will be determined with all the talk about Cleveland not needing him, and the reward as a low-end WR2 could be worth the risk. An opening-week rematch against Kansas City will be fun to see with Beckham Jr. in the lineup.

WR Jarvis Landry: Landry should get a boost in full PPR leagues, but he isn’t a player we place a priority on drafting considering his ADP and some of the upside targets to be had late at receiver. Even with OBJ out of the lineup for most of last season, Landry had a modest 101 targets and career-low 4.8 receptions per game in a run-first offense.

WR Rashard Higgins: The chemistry between Baker Mayfield and Higgins should lead to quality production, but again, the offense is built around the running game—and Cleveland has a couple of young wideouts in Donovan Peoples-Jones and rookie Anthony Schwartz that will see the field. Assuming everyone stays healthy, it’s tough to view Higgins as much more than a decent FLEX.

WR Donovan Peoples-Jones: Peoples-Jones had a limited role on offense with more punt/kick returns (36) than targets (20) as a rookie, but he certainly provided some upside for Baker Mayfield—averaging 21.7 yards per reception and 15.2 yards per target. Similar to the aforementioned Felton this year, Peoples-Jones’ talent should have made him a Day 2 pick in 2020, and he’ll hope to earn a bigger role with a strong camp.

WR Anthony Schwartz: The main thing missing from Cleveland’s receiving corps was flat-out speed, but Schwartz will immediately enter the league as one of the game’s fastest players (he might have been in the 2020 Olympics if they weren’t postponed). Right now, we would consider him more of a dynasty stash with his Year 1 contributions projected to be more useful as a real-life field-stretcher, but Schwartz can be a DFS dart-throw due to the big-play upside.

WR KhaDarel Hodge: Hodge actually started the 2020 season ahead of Rashard Higgins, but he had a bunch of issues with injuries and COVID-19—leaving him as perhaps the No. 6 receiver or on the roster bubble. The 26-year-old has 17 receptions through three seasons with the Rams and Browns.

TE Austin Hooper: Hooper was predictably overvalued last year, and he again projects to be a better real-life player for Kevin Stefanski’s offense, especially with tight end looking to be in decent shape for fantasy owners compared to previous seasons. The positive is that Hooper has caught four touchdowns in each of the past three years, which is notable.

TE David Njoku: After requesting a trade last year due to a decreased role, Njoku became recommitted and had his fifth-year option picked up, so the team still remains high on him. Unfortunately, the room is still crowded between Hooper and Harrison Bryant, so Njoku’s outlook in redraft leagues isn’t great with everyone healthy.

TE Harrison Bryant: Bryant might have actually had a slightly bigger role than expected in his rookie season coming from Florida Atlantic, but he was quiet from a statistical standpoint aside from a two-touchdown game in Week 7. Over the final two months, Bryant had 112 scoreless yards in eight games and lost two fumbles.

The best 2021 value is usually a mid- or late-round guy, but early picks are just as important to hit on, so Chubb should be highlighted again. Although he slips to the middle of the second round in some drafts, Chubb—who has averaged 89.1 rushing yards per game since taking over as the starter in 2018—deserves top-five consideration with the potential to lead the NFL in rushing yards and rushing touchdowns.

Njoku is very young considering he already has four seasons under his belt (he won’t turn 25 until July), and now is the time to invest by looking a year ahead before the former first-rounder hits free agency. In fact, we would expect Njoku gets a lucrative deal somewhere else—or at least he should based on the talent.