WOLF SPORTS ALERT There may be temporary login issues due to site maintenance. Thank you for your patience!
Home / frontfantasy / 2021 Team Fantasy Preview: Dallas Cowboys 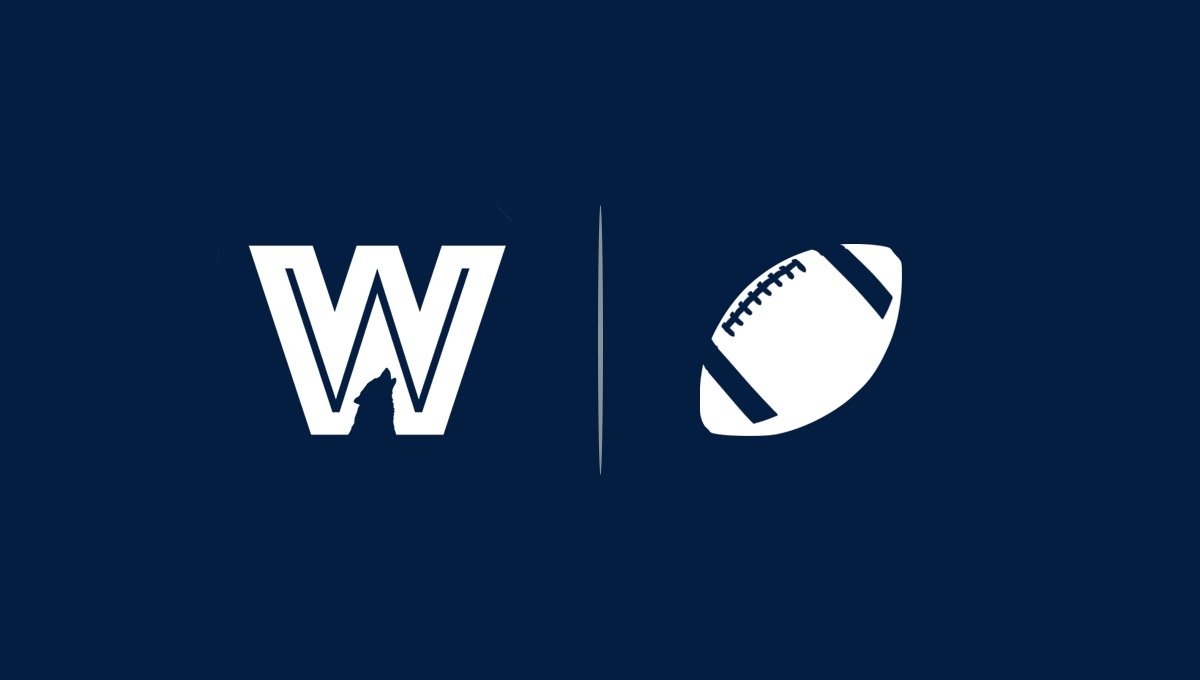 QB Dak Prescott: Prescott was better than ever before an ankle injury knocked him out in Week 5—averaging 422.5 passing yards per game with a 9:3 touchdown-interception ratio in four full starts. Needing to get in shootouts was obviously a factor, but Dak still played tremendous football, and he should once again play at a high level in 2021 with the deadly trio of Amari Cooper, CeeDee Lamb, and Michael Gallup still in place. Consider him a no-doubt top-five quarterback with a great blend of ceiling and floor.

RB Ezekiel Elliott: The depth for the Dallas offensive line isn’t great, but the starting group—LT Tyron Smith, LG Connor Williams, C Tyler Biadasz, RG Zack Martin, RT La’el Collins—is still one of the best in football, and Elliott could be primed for a monster year if everyone on offense is able to stay healthy. There might be a little more downside than some other potential high-end RB1 options, but Zeke is said to be in the best shape of his career, and you’ll have to take him early if you want him.

RB Tony Pollard: Pollard really flashed in his lone start last year with 12 carries for 69 yards and two scores in addition to six receptions for 63 yards, but is there enough work when Elliott is healthy to have significant standalone value? In the other 15 games of 2020, Pollard totaled just 496 yards, and he’s averaged 7.4 touches per game through two seasons. We’d consider him a premium handcuff that the Cowboys will hope doesn’t need to be unleashed.

WR Amari Cooper: Some low-floor games are simply a part of Cooper’s profile at this point, but he was actually very consistent with Andy Dalton under center last season, and fantasy owners will be banking on the upside returning with Dak Prescott back. That said, we’ll have to monitor his health with an ankle issue this summer, and there are plenty of upside WR2 options that won’t keep you up at night with worries about the high possibility of a dud—particularly when it matters most in December.

WR CeeDee Lamb: Lamb appears to be somewhat flying under the radar heading into Year 2, but he should be in for a leap catching passes from Dak Prescott—and star potential is certainly there for the No. 17 overall pick in the 2020 NFL Draft. As a rookie, Lamb showed a high weekly floor for the most part, and his ability to play both outside and in the slot complements his big-play upside in a high-powered passing attack.

WR Michael Gallup: We are very high on the talent of Gallup, but the concern—a potential lack of targets—is warranted considering he was targeted five or fewer times in four of the five games started by Dak Prescott in 2020. Still, Amari Cooper’s health might open the door for him to carve out a bigger role, and the team will apparently use Gallup in the slot this season, which can only be viewed as a positive. He’s an upside WR3.

WR Simi Fehoko: Dallas isn’t overly deep at receiver, so Fehoko—drafted in the fifth round of April’s draft—is a name to keep in mind as a six-foot-four target with versatility. At Stanford, Fehoko averaged 18.5 yards per reception and scored nine touchdowns on 62 receptions.

WRs Cedrick Wilson and Noah Brown: Everyone other than the top three in Dallas will be blocked barring injury, but Wilson and Brown both played 20% of the team’s offensive snaps last year. Having experience in Mike McCarthy’s offense would likely give them the edge over Fehoko if an injury strikes early.

TE Blake Jarwin: Most of the Dallas offense feels appropriately priced, but might Jarwin be getting a little too much hype? The team won’t push Dalton Schultz aside following a season in which he caught 63 passes for 615 yards and four touchdowns, so the group projects to be more of a committee that limits the upside of both guys.

TE Dalton Schultz: Again, the Cowboys won’t forget about Schultz’s 2020 contributions, but in general, the offense leaning on Ezekiel Elliott and the wide receivers could leave limited targets available for him in tandem with Jarwin. Consistent weekly value will be difficult to count on.

As stated, most of the Dallas offense seems priced correctly, but Gallup is the obvious candidate to outplay his ranking and ADP right now due to the combination of his own talent and what will probably be a limited training camp for Amari Cooper. Heavy volume in terms of targets weren’t needed for Gallup to produce in the past, and he’s a Dak Prescott favorite in scoring territory.

Lamb already totaled 1,000 yards as a rookie (74/935/5 receiving line with an additional 82 rushing yards on ten carries) with a revolving door at quarterback, and he should live up to the No. 88 jersey for the next decade in Dallas. He’s already being viewed as a dynasty WR1, but Lamb has top-five potential and an enviable floor.