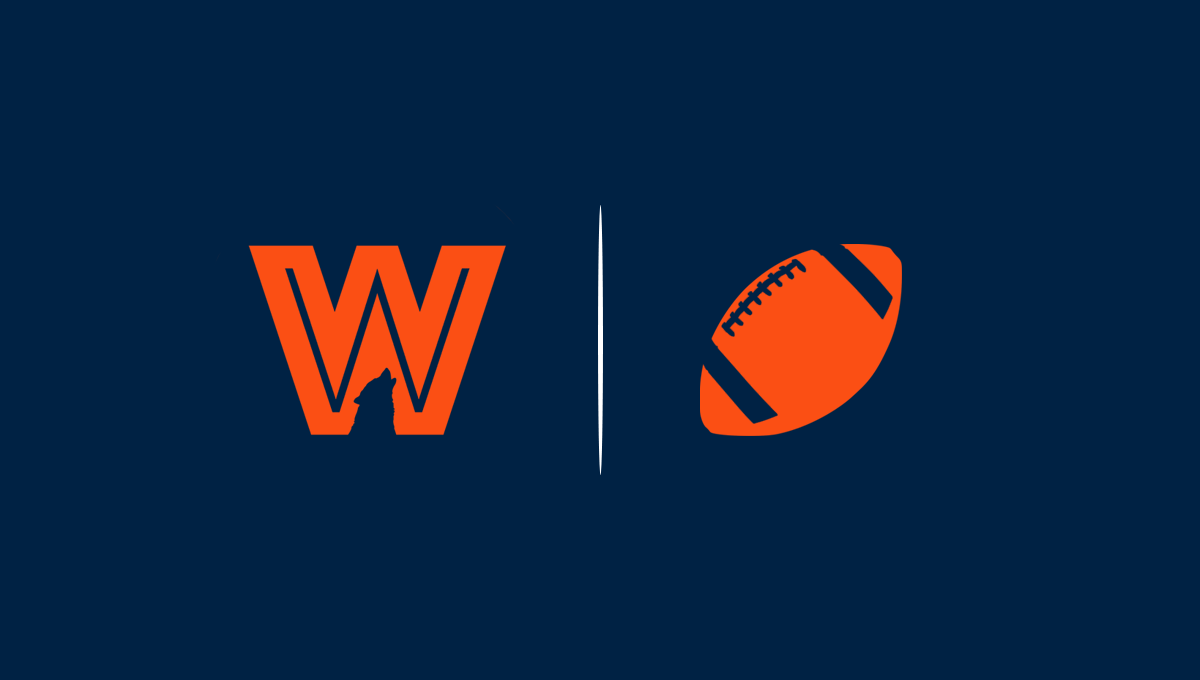 QB Drew Lock: Everything is in place for Denver’s offense to take off in 2021, but it will be up to the quarterback to get the group off the ground. Lock showing promise down the stretch in back-to-back seasons to start his career is encouraging, and a more “normal” offseason should give him a boost entering Year 2 in Pat Shurmur’s offense. The uncertainty this early in the summer makes others better options to take a flier on, but Lock could rise to upside QB2 territory if reviews are positive enough in training camp.

QB Teddy Bridgewater: On the other hand, a sub-par summer from Lock will open the door for Bridgewater to be the starter, though we’d say he profiles better as the veteran that can come off the bench if needed. There are certainly weapons in place for Bridgewater to put up numbers after a career year in Carolina, and the surprising rushing production carrying over would be another plus for his outlook.

RB Melvin Gordon: Gordon was trending towards being a top-15 option following the departure of Phillip Lindsay, but Denver trading up for North Carolina running back Javonte Williams early in the second round is a drain. That said, the Broncos want to compete in 2021, so if Gordon comes in determined, he can still be in line for 225+ touches in the final year of his deal, and the healthy receivers should open up some running lanes.

RB Javonte Williams: We’d expect Gordon will remain the starter to at least begin the season, but Williams is going to play a lot as a rookie, and there should be enough touches for both runners to contribute on a team that expects to protect leads with a stout defense. Denver’s exceptional run-blocking offensive line and Williams’ underrated all-around game—plus some fumbling issues for Gordon—could lead to strong RB2 value at some point in 2021.

RB Royce Freeman: The Broncos drafting Williams leaves Freeman stuck as the No. 3 back, and he won’t start the season with significant redraft value barring injury. In 16 games last season, Freeman handled just 47 touches and failed to find the end zone.

WR Courtland Sutton: Sutton appeared to be on his way to another leap last season following a 72/1,112/6 line in 2019, but he’s now coming off a torn ACL to compete for targets on a loaded offense. While the upside remains high considering Sutton’s vertical skillset and size in scoring territory, there is a chance his production slips similar to Allen Robinson in his first season coming off the same injury (which also happened in the opener). Going in the WR30-WR36 range feels appropriate.

WR Jerry Jeudy: We aren’t giving away the exact ranking, but Jeudy is one of many players in the back-end-WR3-or-later range that could easily smash expectations, as more and more talent coming into the league every season makes the landscape at receiver deeper than ever. Last year’s first-round pick is already a phenomenal route runner, though individual inconsistency and shaky quarterback play are two big concerns.

WR K.J. Hamler: There probably won’t be a ton of targets up for grabs in Denver, but the appeal of Hamler is that he can do serious damage on limited opportunities (exhibit A: touchdowns of 37 and 49 yards last December on three targets versus the Panthers). If he can stay healthy, Hamler’s speed is the perfect complement to Courtland Sutton’s size and Jerry Jeudy’s balance.

WR Tim Patrick: Patrick has become a trusted target for Denver with a 51/742/6 line in 2020, and they weren’t just empty numbers on a struggling team (14.5 yards per reception; 9.4 yards per target). Still, Courtland Sutton being back and expected improvements for Jeudy and Hamler—not to mention Noah Fant—makes the veteran just a decent FLEX with limited upside.

WR Seth Williams: Based on raw talent, Williams should have been drafted much higher than the end of the sixth round, and the rookie profiles as a big-bodied, downfield threat at a solid six-foot-three with 4.50 speed and a 37-inch vertical. He is expected to be blocked in 2021, but the upside is very high if Williams can be more consistent than he was at Auburn.

TE Noah Fant: Fant won’t turn 24 until November, and there is hope that he will be the constant for Denver’s crowded passing attack—which could actually benefit him with more favorable coverage between the numbers. Last year, Fant played at less than 100% with an ankle injury, so the big-play ability is expected to re-emerge this season for a guy that averaged 14.1 yards per reception as a rookie. The Broncos and fantasy owners should remain extremely excited about Fant’s ceiling.

TE Albert Okwuegbunam: He only played in four games last year before tearing his ACL, but Okwuegbunam flashed as a tight end that can stretch the seams, and head coach Vic Fangio recently expressed confidence about him in regards to both his rehab and long-term outlook. Remember, Albert O played with Drew Lock at Missouri and was considered a possible first-round prospect before a disappointing final season for the Tigers, so talent is undoubtedly there.

You could make the case that Fant is already one of the NFL’s best tight ends, and he won’t even turn 24 until November, so the former first-rounder is well ahead of the normal learning curve for the position. At Iowa, Fant scored 19 touchdowns on 78 career receptions, and increasing his scoring output could make him a top-five option in 2021.

There are three or four players you could go with here considering all the young talent on Denver’s offense, but Williams carries as much upside as anyone and is the cheapest (by far). It wouldn’t be a huge surprise if the Broncos allowed Courtland Sutton to walk after the season based on Williams’ development, and the highs shown at Auburn would have made you think he was a first-round prospect.