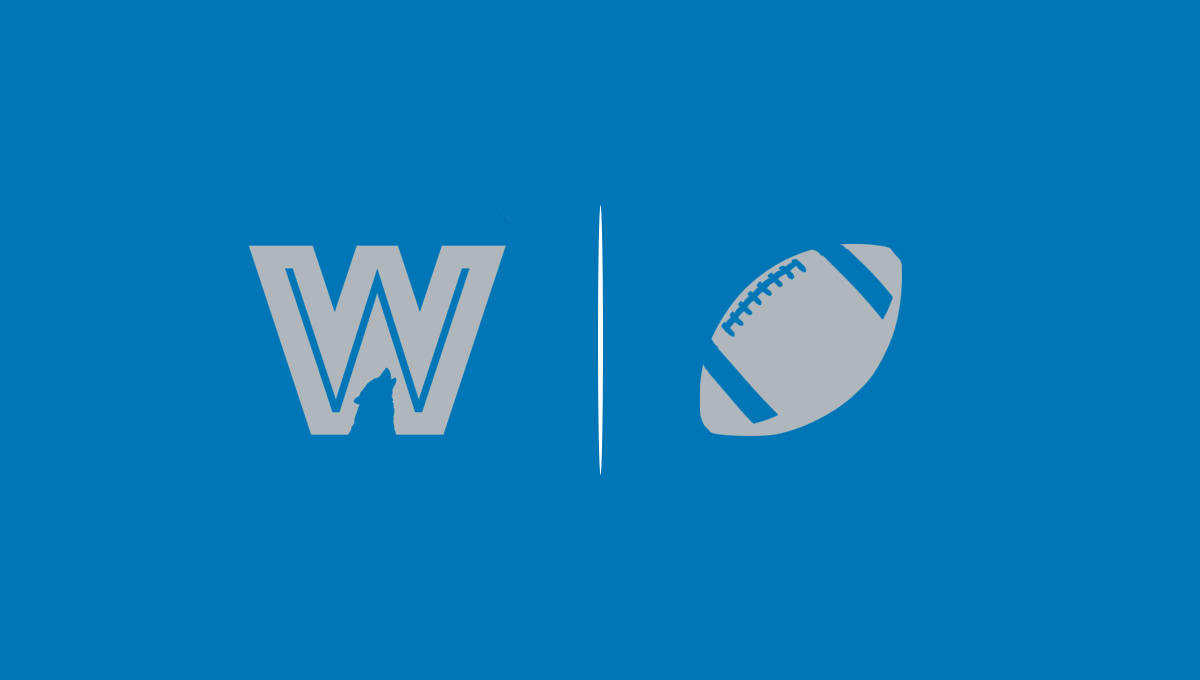 QB Jared Goff: In Detroit, Goff will essentially be throwing to the complete opposite in terms of offensive personnel compared to what he had with the Rams, but that doesn’t necessarily mean it’s a bad thing. When it’s on, one of the strengths for Goff is his deep ball, so Breshad Perriman and Tyrell Williams can get vertical with the former No. 1 overall pick having time to find them behind one of the league’s best offensive lines; plus, T.J. Hockenson and D’Andre Swift will allow him to continue working the short/intermediate area of the field. In a play-action heavy attack, Goff can be a strong, matchup-based streamer.

RB D’Andre Swift: Although his stock has undoubtedly dipped some with a workhorse role already ruled out, Swift can still be a dynamic weapon for Detroit, and the hate has gone a bit too far. The selection of Oregon offensive tackle Penei Sewell will really secure the edges for Swift to get sprung for big gains, and his value as a pass-catcher should give him a high floor. The biggest question is if Dan Campbell and company are high on Swift as a between-the-tackles runner.

RB Jamaal Williams: The potential signing of Todd Gurley would blow up the backfield, but as things currently stand, Williams is in a great spot to produce alongside D’Andre Swift. Again, the offensive line projects to be excellent, and Williams being called an “A” back by offensive coordinator Anthony Lynn is significant. Being a strong pass protector and receiver only further boosts the outlook of the former Packer.

RB Jermar Jefferson: Jefferson lasted until the third-to-last pick in the 2021 NFL Draft, but that doesn’t mean he can’t quickly make a name for himself with the Lions. The rookie profiles as a grinder that will get what’s blocked for him, which could be appealing to the hard-nosed style of play Dan Campbell wants to implement. Detroit has a lot invested in Swift and Williams, but Jefferson should be on the radar.

WR Breshad Perriman: It’s not exactly a giveaway to say the Lions are the last team to get a wide receiver in our redraft rankings, but don’t mistake that for the group not having upside. Perriman has flashed when given opportunities—particular with Tampa Bay a couple of years ago—and he should have something to prove playing for the franchise that his father Brett stared with in the 90s. Looking like the clear No. 1 in preseason action could cause Perriman to rise.

WR Tyrell Williams: The career numbers for Williams are very impressive considering the limited hype around him, as the veteran has a 1,000-yard season under his belt, and he’s averaged 16.1 yards per reception and 9.9 yards per target through five healthy years. The play-action deep shots could be a staple for Detroit, so we expect there will be some big weeks for Williams this season.

WR Amon-Ra St. Brown: St. Brown is the target most similar to what Jared Goff had in Los Angeles, and he shouldn’t be overlooked simply because of his draft capital as a Day 3 pick. Targets will be up for grabs on an offense that is essentially being remade by a new regime, and the former USC standout can be productive in the slot.

WR Quintez Cephus: Speed was the concern for Cephus coming out of Wisconsin after he ran a 4.73 40-yard dash, but he proved that was overblown last year with 17.5 yards per reception on 20 grabs, and the opportunity should be there to win a starting job this summer. The 23-year-old has the versatility to play both outside and in the slot.

WR Geronimo Allison: Allison signed with the Lions last year on a one-year deal, but he’s coming back—following a 2020 opt out—to a building that looks considerably different with the previous regime gone, so his standing will be completely up in the air. With the Packers, Allison showed he could create some separation, and he’ll look to get on the same page with Jared Goff in training camp.

TE T.J. Hockenson: The favorite to lead Detroit in targets this season, Hockenson is primed for a big campaign, as the team should install a lot of plays/concepts to get the ball in his hands similar to the misdirection used by Los Angeles. Being an exceptional run blocker will surely make Hockenson an every-down player, but the acquisition of Darren Fells—also a great blocker—will hopefully lead to more routes for the former No. 8 overall pick. Hockenson should be drafted as a top-five option at tight end.

TE Darren Fells: The biggest contributions from Fells will be in the running game, though he can also be a factor in scoring territory. Just a couple of years ago, the towering target caught seven touchdowns in Houston, and he’s still very much in shape entering his age-35 season.

Based solely on the aforementioned comments made by Anthony Lynn, Williams should be going higher than RB45, and he’s additionally an all-around runner that will be boosted by a great offensive line. Consider Williams a standalone FLEX option that doubles as a handcuff to D’Andre Swift.

Everyone outside the league seems to view Goff as a bridge option that might not even have a starting job in 2022, but we strongly disagree, and it’s notable that Lions general manager Brad Holmes recently revealed that Les Snead—the GM of the Rams—said they were “getting a lot of calls” about Goff before Holmes wanted him included in the Matthew Stafford trade. A fresh start and improved pass protection could have Goff trending back towards being viewed as one of the game’s best passers.