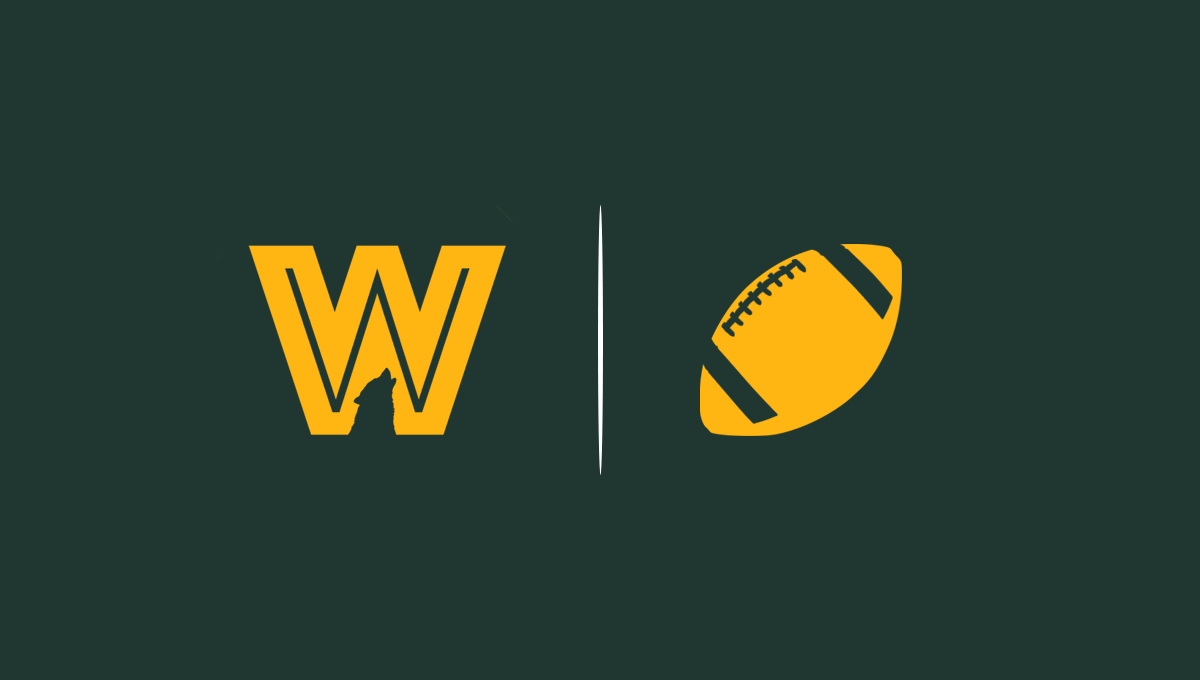 QB Aaron Rodgers: If there was no drama in Green Bay, a strong case would be made for Rodgers to be ranked in the QB3-QB5 range; but the reigning NFL MVP is still away from the team, and only Rodgers himself knows his plans. With retirement or some sort of in-season holdout appearing to be a serious option, drafting Rodgers might not be worth the risk—though would anyone be surprised if he returns ahead of Week 1 and decides to throw the ball around the yard like never before? Ideally, we will get an answer by late August before most people hold their drafts.

QB Jordan Love: Preseason action will fortunately give us a look at Love and plenty of other young players around the league that we didn’t see much or at all in 2020, and Rodgers not reporting for training camp would at least give him valuable experience. We were not overly high on Love coming out of Utah State, but Matt LaFleur’s offense knows how to scheme players open, and Love has the athletic traits that could lead to success.

RB Aaron Jones: Top-level efficiency for the offense as a whole over the past two seasons has been a tremendous boon to Jones’ fantasy production, so the status of Rodgers could impact him just as much as it does Davante Adams and the pass-catchers. Assuming peace is made between the Packers and their franchise quarterback, Jones should again be an RB1 option; if not, the outlook gets a bit cloudier considering his top-ten ADP.

RB A.J. Dillon: Dillon is slated to have a significant role this season with Jamaal Williams gone, and as a rookie, we were given a glimpse of his ability in a Week 16 primetime showing versus Tennessee—when he rushed 21 times for 124 yards and two touchdowns in the cold. Aaron Jones will obviously be the clear lead back, but Dillon can be a hammer with underrated hands to give him standalone FLEX value.

RB Kylin Hill: The Packers have used a multi-back system under Matt LaFleur, and Hill will immediately be on the radar to begin his career because he’s one step away from a role if an injury were to strike. For now, consider him a dynasty stash.

WR Davante Adams: Adams should be viewed as the overall WR1 if Aaron Rodgers stays with Green Bay this year (and reports for Week 1), but the debate comes when discussing how far he should fall with someone else at quarterback. The talent of Adams—who produced big numbers with Brett Hundley at quarterback—combined with Matt LaFleur’s ability to scheme him open could have his high-end WR1 outlook being more optimistic than many might believe.

WR Allen Lazard: A six-game stint on injured reserve prevented a breakout for Lazard last season, but he started the year on fire with a 13/254/2 line in three games, and the hope is catching passes from Rodgers would give him a spring in production. However, the uncertainty makes him a risk, and Green Bay is suddenly crowded at receiver with rookie Amari Rodgers and veteran Devin Funchess on the depth chart.

WR Marquez Valdes-Scantling: Valdes-Scantling was one of the league’s top deep threats last season with 20.9 yards per reception and 11.0 yards per target, and he easily set career-highs in receiving yards (690) and receiving touchdowns (six). Whether it’s Rodgers or Love under center, there will still be downfield shots for MVS to take advantage of, so he’ll be a cheap upside option in DFS play.

WR Amari Rodgers: The main thing missing in the Matt LaFleur era has been a slot option similar to what Green Bay had in the past with Randall Cobb, but Rodgers brings some of the same ability to the table—including chunk plays in the middle of the field. Not being able to build chemistry with No. 12 will unfortunately hurt his chances of a substantial impact in Year 1, though, and the offense will primarily run through Davante Adams and Aaron Jones.

WR Devin Funchess: Funchess opted out last season, but there was excitement about him after signing with the Packers simply because of the chance to catch passes from Aaron Rodgers, so we’ll see if that happens in 2021. The former Michigan standout has only played one game since leaving Carolina following the 2018 season, but he’s still just 27.

TE Robert Tonyan: The rise for Tonyan has been pretty remarkable considering he was barely on the radar this time last summer, and he ended up finishing behind just Travis Kelce and Darren Waller at the position to be the overall TE3 in 2020. Of course, scoring 11 touchdowns gave Tonyan a huge boost, but he also caught a whopping 88.1% of his targets with 9.9 yards per target, so finding the end zone less often shouldn’t kill his value.

TE Jace Sternberger: Sternberger is suspended for two games to begin the season for violating the NFL’s substance-abuse policy, and the 2019 third-round pick is clearly trending in the wrong direction. That said, he would be the likely starter if Robert Tonyan were to go down, and tight ends can take some time to develop. Sternberger is a potential buy-low option in dynasty leagues.

TEs Marcedes Lewis and Josiah Deguara: Green Bay brought back Lewis—who turned 37 in May—on a two-year deal, and he will continue to be an important veteran for the team with or without Aaron Rodgers. On the other hand, Deguara is coming off a torn ACL, and he had various injury issues as a rookie. Neither is likely to have significant fantasy value as better real-life values at this point.

This is the rare case where the ranking of the “experts” is very fair, but the ADP for Tonyan—as the TE18 in 0.5 PPR leagues—makes him a potential bargain. While the uncertainty around Aaron Rodgers is certainly a factor, Tonyan will be a big part of the offense no matter what, and Matt LaFleur has talked him up in the offseason as the most improved player since taking the Green Bay job.

The Packers giving Aaron Jones a four-year, $48-million deal this offseason was a blow for those who hoped Dillon would get a shot to lead the backfield, but instead, it’s a good buying opportunity. Again, LaFleur’s offense will use multiple runners, and Dillon—a heavy investment in his own right as a second-round pick in 2020—showed he can play as a rookie.