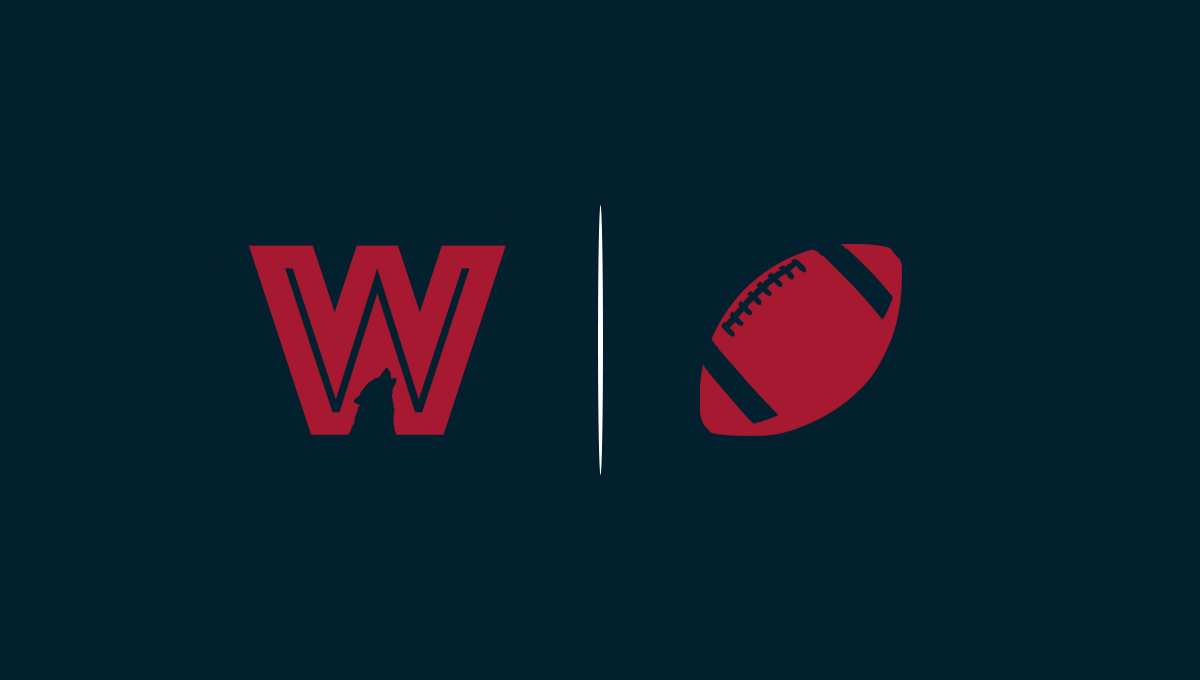 QB Deshaun Watson: It would be a shock if Watson wasn’t at least given a lengthy suspension following sexual assault allegations made against him by 22 women, and that is just the first hurdle to clear before he’s back in uniform. This isn’t waiting for a player coming off injury; the allegations are very serious, and we’d have a difficult time recommending Watson this summer—even as a stash in deeper leagues.

QB Tyrod Taylor: Houston might be in not-so-good shape as a franchise because of the situation(s) Watson has put them in, but hopefully Taylor can be a steady hand to right the ship. Although he’s actually made just four starts since leaving Buffalo in 2017, Tyrod is still plenty mobile with a decent collection of youth and experience at wide receiver. A good matchup against the re-shuffled Jacksonville defense in Week 1 should make Taylor a quality streamer to open the season.

QB Davis Mills: The Texans hope they found a franchise quarterback with Mills in the third round, but talent/depth at the position would likely make him a bottom-barrel fantasy option in Year 1. At Stanford, the six-foot-four passer had very limited experience (14 games in three seasons), and he doesn’t have the mobility of a guy like Trey Lance to make up for it.

RB David Johnson: A full-blown committee could be in store for Houston, but we still think Johnson is the best overall player of the bunch. Last season, DJ came alive down the stretch with yardage totals of 133, 139, and 120 over the team’s final three games, and he should have something left in the tank entering his age-29/30 campaign. The floor is low because of the uncertainty, but consider Johnson an upside RB3 option.

RB Phillip Lindsay: Lindsay signed with the Texans because of a promise to compete despite the depth chart already having Johnson and Mark Ingram, so he shouldn’t be written off as a former undrafted free agent that fought for a role and recorded back-to-back 1,000-yard seasons in Denver. The concern is Lindsay not being a very good pass protector leading to the coaching staff having more trust in the elder statesmen of the backfield—but he can flash as a pure runner.

RB Mark Ingram: The history between Ingram and head coach David Culley in Baltimore makes it an interested landing spot for the veteran, and he didn’t really show signs of slowing down last season—as the Ravens basically just wanted to get younger. Still, Ingram turns 32 in December, and there is a chance he endures the same fate as 2020 when he eventually became a healthy scratch.

RB Rex Burkhead: Burkhead was a recent add for Houston, and general manager Nick Caserio likely pictures him as a glue guy similar to his role in New England. Will that be enough for consistent fantasy value? Probably not, but Burkhead always seem to be relevant one way or another.

WR Brandin Cooks: Cooks has been remarkably consistent with 65+ receptions, 1,082+ receiving yards, and at least five scores in five of the past six seasons, and he’s still relatively young (won’t turn 28 until September). Houston projects to trail plenty this season, so Cooks could again be an undervalued WR3—especially if Tyrod Taylor’s deep ball is on point.

WR Randall Cobb: Injuries limited Cobb in 2020, and now he could be pushed by a collection of younger options on a new-look offense. Not having Deshaun Watson under center will obviously limit everyone’s upside, so Cobb—who has been held below 700 yards and five touchdowns in four of the past five seasons—won’t be a highly recommended late-round selection.

WR Nico Collins: Collins—at six-foot-four with a 4.45 40-yard dash and 37.5-inch vertical—has all the tools to become a star, but one of the concerns coming out of Michigan was that he never emerged as “the guy” in college. The Texans should give him every opportunity to hit his ceiling, though, and Collins could be someone that quickly proves to be a difference-maker if he earns significant playing time out of the gate.

WR Keke Coutee: After being in the doghouse for Bill O’Brien, Coutee was able to work his way into the starting lineup to close 2020, and he showed well with lines of 8/141, 3/24/1, 5/53/1, 5/54, and 6/90 in December. An injury striking or the team making a trade before camp (unlikely) could put Coutee back in play as a potential breakout, but he’s likely stuck behind Randall Cobb for now.

WR Chris Conley: Conley is one of many veterans that was added throughout Houston’s roster this offseason, and the team preaching competition will give him a definite shot to open the year with a vertical role on the outside. A slow start by Nico Collins in particular would open the door for Conley—who could be a very cheap DFS play against his former team in the opener.

WR Isaiah Coulter: The Texans drafting Nico Collins is bad news for Coulter, as a new regime didn’t select the former Rhode Island standout—who played just six snaps as a rookie.  We still like the talent of the 22-year-old, but there doesn’t seem to be a clear path to playing time.

TE Brevin Jordan: The edge that Jordan has on his teammates at tight end is that he was drafted by Nick Caserio’s regime—but the obvious downside for 2021 is being a rookie at a position that’s usually a difficult transition. The former Miami standout should be a better dynasty stash than redraft value.

TE Kahale Warring: Warring was a third-round pick just a couple of years ago, but he’s caught three passes in seven games after not playing as a rookie, so the clock is ticking. The best-case scenario would be the team viewing him as a bigger complement to the smallish Brevin Jordan for the future of the position.

Collins shouldn’t be drafted too much higher than this because of how deep wide receiver is, but the opportunity should be there for him to put up numbers. Even if Houston’s third-round pick doesn’t open the season as a starter, it would make sense for his role to increase as the year progresses in order to develop for a team that needs talent.

You can make your pick of favorite wideout to choose from here, too, but we’ll go with Jordan—who is getting knocked right now for those too focused on draft capital. NFL teams haven’t exactly knocked it out of the park when it comes to making sure the future stars at tight end don’t slip to Day 3, and Jordan is versatile with the ability to do a lot of damage with the ball in his hands.