WOLF SPORTS ALERT There may be temporary login issues due to site maintenance. Thank you for your patience!
Home / frontfantasy / 2021 Team Fantasy Preview: Indianapolis Colts 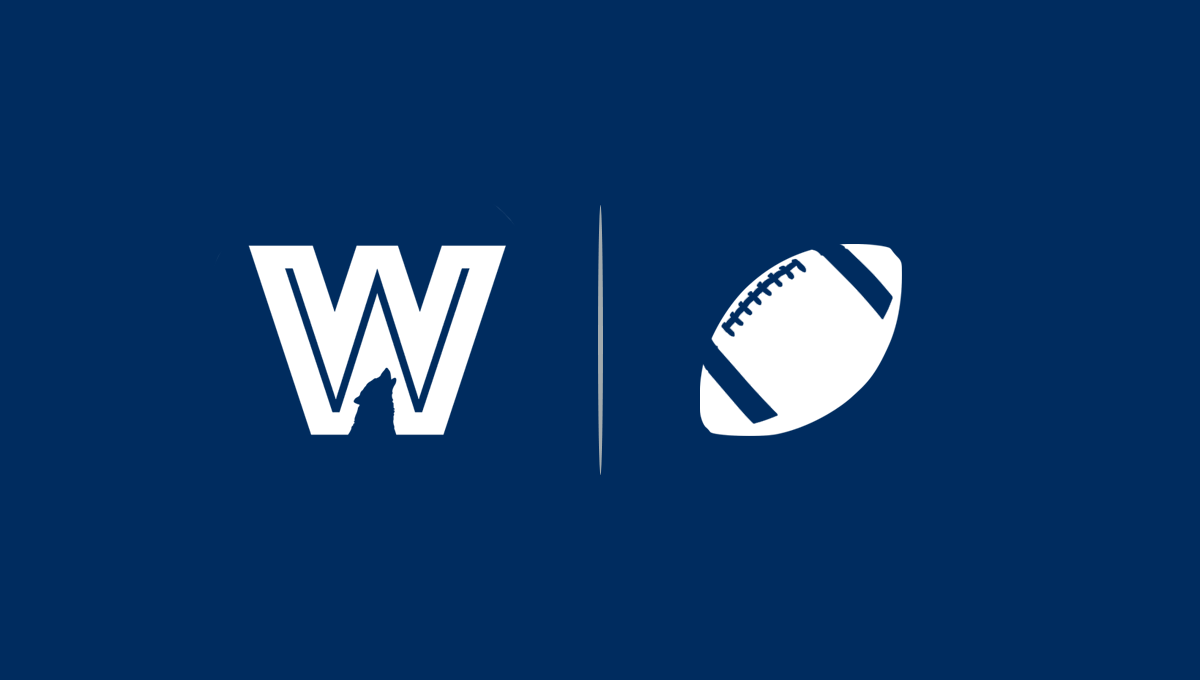 QB Carson Wentz: The hope for Wentz is that reuniting with Frank Reich will get him back to MVP form, but he needs to improve significantly based on what he showed with the Eagles over the past couple of years. Simply put, the mobility/athleticism isn’t what it was back in 2017, so Wentz—on a run-first offense (assuming the Colts are wise and continue feeding Jonathan Taylor)—could be more of an on-field general than stat-compiler.

RB Jonathan Taylor: We have to admit that Indy didn’t help his cause in the first half of the year, but Taylor was hilariously written off by midseason—until he absolutely exploded down the stretch (19.8 carries, 123.5 rushing yards, and 1.2 touchdowns per game over the final six outings). Those with Wolf Sports knew to hold tight by sticking with him, and you shouldn’t listen to those talking down Taylor this summer; the second-year back is an elite player behind a top-tier offensive line.

RB Marlon Mack: Mack’s return from a torn Achilles is one of the reasons that Taylor has some doubters right now, and the Colts clearly feel good about his recovery by deciding to re-sign him in the offseason. It almost always takes time for players to be back to 100% following an Achilles injury, but age is fortunately on Mack’s side (he just turned 25 in March), and he was extremely productive in 2018/2019 with 1,999 rushing yards and 17 rushing touchdowns in 26 games.

RB Nyheim Hines: The Colts are surely going to try to get more checkdowns out of Wentz this year, but it would be a shock if he became as willing to dump it off as Philip Rivers was last year—and Hines is primed for a decline in production. While there should still be strong games (particularly in PPR leagues), Hines could be a better real-life option in 2021.

WR T.Y. Hilton: Hilton is hoping the trade for Carson Wentz will open up the downfield shots, but the veteran is now entering his age-31/32 campaign, and he’s missed time in each of the past three seasons. Perhaps a normal offseason will lead to Hilton having an immediate connection with his new quarterback after it took time to get on the same page with Philip Rivers—though Wentz didn’t have a ton of success throwing to Jalen Reagor or DeSean Jackson (when healthy) last season. A lot needs to happen for him to put up numbers close to what he had with Andrew Luck.

WR Michael Pittman Jr.: No significant additions made at wide receiver this offseason is a big plus for Pittman’s outlook, and he profiles as a target Carson Wentz could like throwing to on the outside. That being said, we prefer some of the other second-year wideouts, and Pittman might be getting slightly overvalued as a top-50 option considering how loaded the position is.

WR Parris Campbell: Injuries have limited Campbell to nine games over two seasons to begin his career, so 2021 is a crucial year for him to prove he can not only stay healthy, but also be a weapon. It’s worth noting that the former Ohio State star caught six-of-nine targets for 71 yards in last season’s opener, and Indy featuring him early once again would be a great sign.

WR Zach Pascal: Pascal stepped up whenever it was needed last season, and he’s quietly caught ten touchdowns with a 14.5 yards-per-reception average over the past two years. Everyone staying healthy will have him essentially splitting time as the No. 3 wideout, though, and FLEX value likely won’t come without an injury.

WRs Dezmon Patmon and Mike Strachan: The top four at receiver is set for Indianapolis, but Patman (entering Year 2) and Strachan (seventh-round rookie) both have a clear shot at cracking the roster. Although Strachan is the more athletic of the two, Patmon’s smoothness could give him an edge, and he profiles as a target that could really thrive in the preseason. Keep an eye on them in dynasty leagues.

WRs De’Michael Harris and J.J. Nelson: Patmon and Strachan are bigger targets, but Harris and Nelson are pure speedsters that could have their own battle to make the 53-man roster. The younger Harris flashed with 16 touches last season, and his versatility could be appealing behind both T.Y. Hilton and Parris Campbell.

TE Jack Doyle: As everyone should know, Carson Wentz is very comfortable targeting his tight ends, but it will be interesting to see how Doyle meshes with him as more of a sit-down target underneath. There are probably better late-round options with increased upside to select this summer.

TE Mo Alie-Cox: And that includes Alie-Cox—who has averaged 9.8 yards per target in his career. The size (six-foot-five) and athleticism as a former basketball player are both very exciting, and Alie-Cox was able to haul in 79.5% of his targets with an expanded role last year. Being a factor in scoring territory could make him a tremendous value.

TE Kylen Granson: From a long-term perspective, Granson sounds like the future at tight end after apparently being a favorite of Frank Reich in the 2021 NFL Draft. But just looking at this season, Granson isn’t expected to put up substantial numbers as a rookie in a crowded room, so consider him a dynasty asset for now.

As stated, Alie-Cox looks like a tremendous value this year, and the running game should set up play-action targets for him down the seams and in scoring territory. Wentz might see a bit of Dallas Goedert in his new tight end, which could only be viewed as a positive. Alie-Cox shouldn’t be going outside the top 40 at the position.

We had Taylor ranked as a top-five overall pick in dynasty leagues before he even took an NFL snap, and a phenomenal rookie season at least puts him in the discussion for the first-overall selection. Again, there is a shocking amount of people “fading” Taylor this season, so it could somehow be a buying opportunity for those wisely unphased.