WOLF SPORTS ALERT There may be temporary login issues due to site maintenance. Thank you for your patience!
Home / frontfantasy / 2021 Team Fantasy Preview: Jacksonville Jaguars 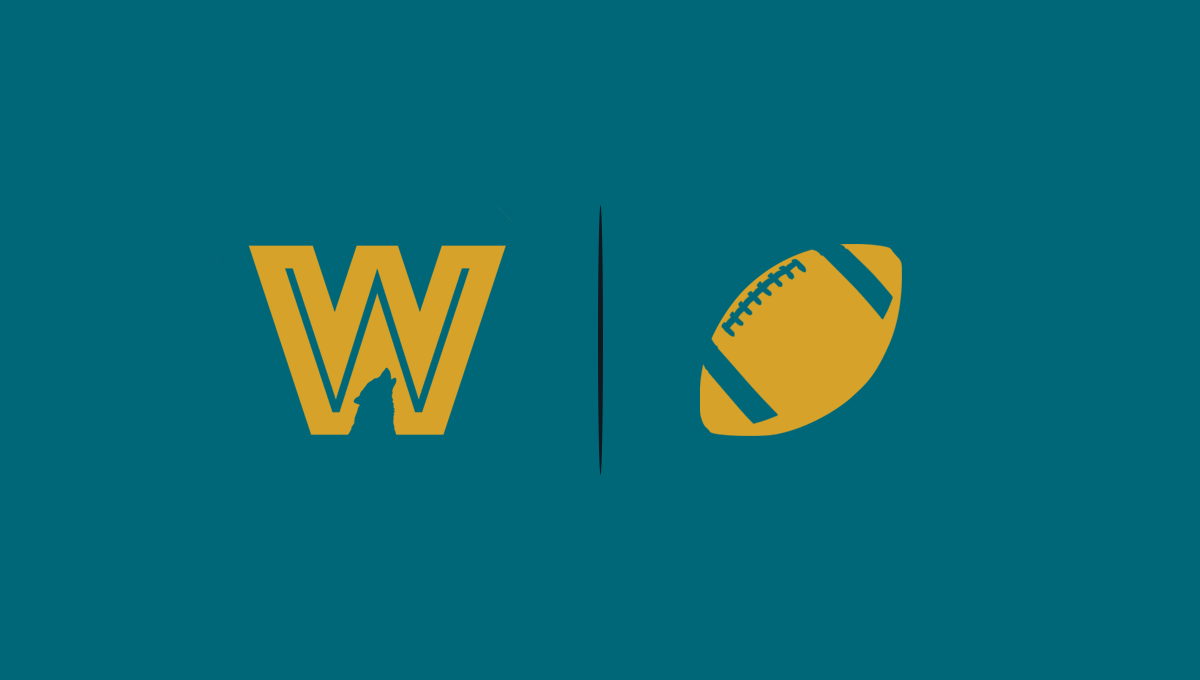 QB Trevor Lawrence: It’s rare to be the case for a No. 1 overall pick, but there is plenty in place for Lawrence to be an instant star, as Jacksonville has the offensive line, perimeter weapons, and projected offensive balance to be a surprisingly strong attack. Individually, Lawrence has everything you want in a franchise quarterback—from elite arm talent to top-tier intangibles. The concern would be the Jaguars being too reliant on the running game, but Lawrence and his dual-threat skillset carries QB1 upside in Year 1.

RB James Robinson: Robinson is getting dinged with Travis Etienne in the fold, but his power/build could remind new head coach Urban Meyer of Ezekiel Elliott from his days at Ohio State, and last year’s showing wasn’t just “empty” numbers on a 1-15 team. We will ideally see Jacksonville make Carlos Hyde the clear No. 3 runner with Robinson and Etienne quickly staking a claim as one of the NFL’s best backfield duos.

RB Travis Etienne: The role for Etienne is already a mystery due to Urban Meyer admitting that the team wanted Florida wide receiver Kadarius Toney with the No. 25 overall pick, and the draft-day call with the head coach telling the rookie to bulk up—for a guy that’s already a surprising 215 pounds—was eyebrow-raising to say the least. That said, the hope is talent will win out, and Etienne is an exceptional player with dangerous running and receiving ability. August action should give us a clearer picture.

RB Carlos Hyde: It was nearly a decade ago, but Hyde rushed for 2,491 yards and 31 touchdowns over two seasons under Meyer with the Buckeyes, and it sounds like the coaching staff expects him to handle a chunk of carries this year. The history for Meyer with power backs will make him an intriguing FLEX in deeper leagues with handcuff appeal behind James Robinson.

WR D.J. Chark: Chark is a very difficult player to rank for a few reasons. Looking at his WR2 case positively, the size (six-foot-four) and speed (4.34 40-yard dash) are both elite traits that fit well with what Trevor Lawrence showed at Clemson. On the other hand, the team signed Marvin Jones, and Meyer has said he didn’t like what he saw out of Chark on tape last season. Consider him a volatile, upside WR3/FLEX that can tip in either direction.

WR Marvin Jones: A ton of targets haven’t been needed for Jones to produce throughout his career (you don’t want to miss the interesting stat for him in our draft guide), and being across from another big-bodied target is a familiar position after playing with A.J. Green and Kenny Golladay. Remaining a key factor in scoring territory with a new team can again lead to Jones defying preseason expectations.

WR Laviska Shenault Jr.: He’s climbed the rankings in recent weeks because the talent is worth investing in (and he was said to be a standout at OTAs), but Shenault Jr. is in a somewhat strange position as the likely WR3 on a run-first offense—especially since Meyer getting his wish by drafting Kadarius Toney would have been somewhat of an overlap. The hope is Shenault Jr. being featured in the Percy Harvin-type role that Urban Meyer has always had in his offense.

WR Collin Johnson: Johnson only saw 31 targets as a rookie, but he scored twice and averaged 15.1 yards per reception—going for lines of 3/30/1, 4/96/1, and 4/66 in games with at least four targets. The six-foot-six wideout can draw FLEX consideration if an injury strikes to give him a starting role on the outside.

WR Phillip Dorsett: Dorsett was unable to get on the field with Seattle due to a foot injury, but Urban Meyer loves speed, so the opportunity will be there for the former first-round pick to carve out snaps in Jacksonville. View him as a DFS dart throw that can get under a deep ball.

WRs Jalen Camp and Josh Imatorbhebhe: Camp and Imatorbhebhe are both intriguing dynasty prospects with untapped potential as sizable perimeter players. The Jaguars prioritized Camp in the sixth round, though we’d rather invest in Imatorbhebhe as an athletic freak (46.5-inch vertical and 4.48 speed) that shows exciting quick-twitch ability for his size.

TE James O’Shaughnessy: Whether it was sincere or just a way to deflect away from having Tim Tebow on the roster, O’Shaughnessy and the other tight ends were recently talked up by Urban Meyer—and the veteran is clearly the most established option for Jacksonville right now with 88 career receptions (compared to 12 for the rest of the group). Still, the 29-year-old falls comfortably outside the top 40 at the position, and the Jags are expected to mostly run through the backs and receivers.

TE Tim Tebow: Despite what any of the doubters might say, Jacksonville having perhaps the most wide-open competition in the league at tight end gives Tebow a very real chance to make the roster. For everyone else on the offense, Tebow being a straight-up, traditional tight end would be ideal; but for the college football legend himself, having a do-it-all role—including as a vulture near scoring territory—is the best shot at fantasy value in 2021.

TE Luke Farrell: The draft capital spend on Farrell (a top-150 pick) puts him on the radar, and the respectable measurables (4.79 speed and 36.5-inch vertical at six-foot-six, 258 pounds) are a plus considering some thought he was only drafted because of his history knowing Meyer. Farrell probably won’t have redraft value in Year 1, but he should get a chance to prove himself as a No. 2 tight end that sticks in the league for a long time.

Robinson would obviously be in a better position right now if the team didn’t spend a first-round pick on a running back, but the former undrafted rookie can flat-out play. Look for him to remain a significant part of what the Jags do on offense; another 1,400-yard, ten-score season is a real possibility for last year’s overall RB4.

It should be common sense, but a theme throughout most of our articles (also, the draft guide and rankings) is betting on talent—so don’t let some of the frustration/confusion about Etienne dissuade you from taking him as a dynasty RB1. Looking at things as simple as they can get, Etienne is an increasingly rare first-round pick at running back, and he compares to Alvin Kamara in terms of contact balance and upside as a pass-catcher.