WOLF SPORTS ALERT There may be temporary login issues due to site maintenance. Thank you for your patience!
Home / frontfantasy / 2021 Team Fantasy Preview: Kansas City Chiefs 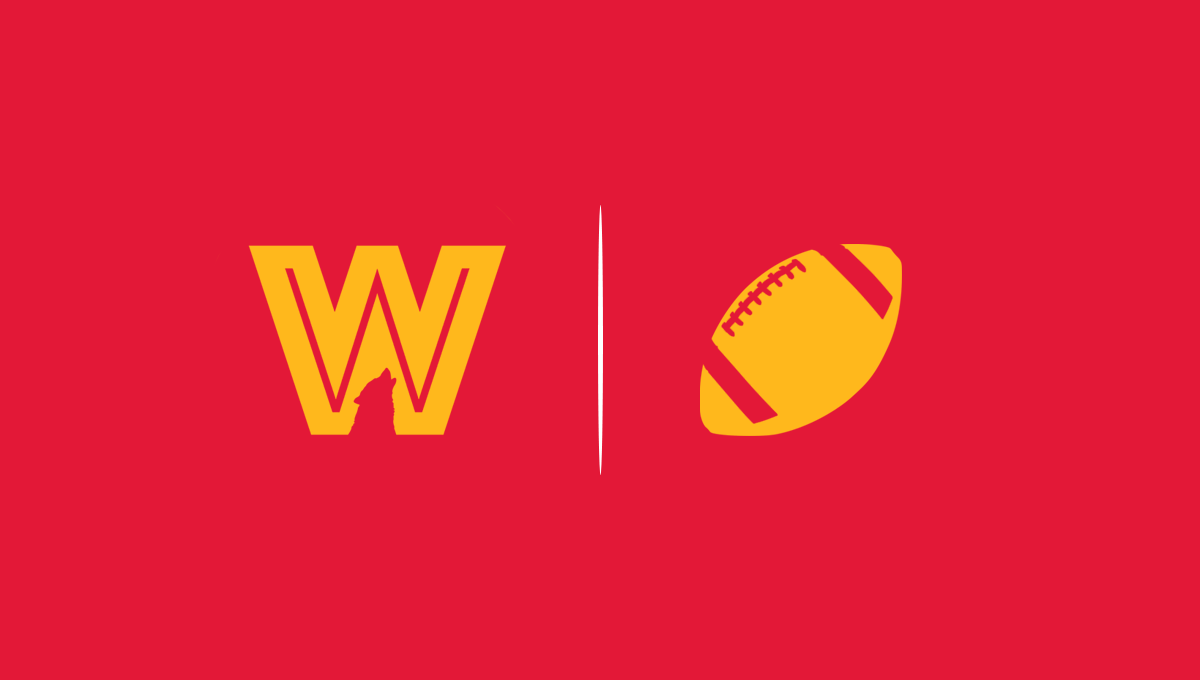 QB Patrick Mahomes: There isn’t really an explanation needed for Mahomes, as the numbers put up by him in three years as a starter—13,868 passing yards and a 114:23 touchdown-interception ratio—are straight out of a video game, and no one questions him as a high-end fantasy option. Aside from an improved offensive line, the Super Bowl LV loss could lead to a chip on the shoulder of Mahomes, who offers a unique weekly advantage and is well worth an early-round selection.

RB Clyde Edwards-Helaire: The hype train was completely out of control for Edwards-Helaire last summer (some even pounded the table for him as the first-overall pick), but is the scale now titled too far in the opposite direction? CEH will be the clear lead back in deadly offensive attack, and he certainly has room to do more damage as a pass-catcher—which is really where we thought he’d make an impact in Andy Reid’s offense. Don’t hold last season against him.

RB Darrel Williams: Williams fended off Le’Veon Bell to finish last season as the clear No. 2 back for the Chiefs, and his value as a well-rounded player should make him the handcuff to Edwards-Helaire in the case of an injury. We think there are late-round targets with more standalone value that are worth drafting over him, but the offense Williams plays in makes him a strong stash for those with patience.

RB Jerick McKinnon: He was finally able to get on the field after missing the 2018 and 2019 seasons, but McKinnon understandably hit a midseason wall in San Francisco, and there are questions about just how much he has left in the tank. A wait-and-see approach is probably best here with the hopes McKinnon shows enough juice to handle a chunk of receiving work in a Mahomes-led offense.

WR Tyreek Hill: Although Hill might not have the consistency of Stefon Diggs or Davante Adams, his pure upside is what fantasy owners are targeting in the first or second round. An increased role for Mecole Hardman will make it even more difficult for opponents to provide routine help over the top on Hill, and Mahomes should have plenty of time to find him deep. The elite speed of Kansas City’s game-breaking weapon shouldn’t be going anywhere for at least a couple of more years.

WR Mecole Hardman: There are plenty of young, high-upside wideouts available in the mid-to-late rounds this year, and Hardman is as promising as any of them as the prototypical “post-hype sleeper.” Stuck at 45% of the team’s offensive snaps played in each of his first two seasons, Hardman becoming a full-time player would unlock major upside. Plus, Tyreek Hill ever going down would really increase the ceiling.

WR Demarcus Robinson: The Chiefs will again run through Travis Kelce and Tyreek Hill for the most part, but there are snaps/targets up for grabs with Sammy Watkins gone, and Robinson has flashed catching passes from Patrick Mahomes. Over the past three seasons, the former Florida standout has hauled in 99-of-147 targets for 1,203 yards and 11 scores.

WR Byron Pringle: Pringle hasn’t really has expanded opportunities through two seasons (25 receptions on 33 targets), but Mahomes seems to like him as another player that can work the intermediate areas of the field—so we’ll see if that leads to more production. The 27-year-old notably played snap percentages of 45%, 80%, and 59% in last year’s postseason outings.

WR Cornell Powell: He will automatically be undervalued by the industry as a fifth-round pick, but don’t be shocked if Powell—talked up by both coaches and executives since being drafted—quickly emerges as a starter for the Chiefs. Mahomes himself has also called the rookie “a beast,” with the team’s official site highlighting his versatility to be both a possession receiver and deep threat. Keep a close eye on Powell in August.

WR Antonio Callaway: It’s difficult to trust Callaway will suddenly turn his career around considering his history of off-field issues, but based purely on talent, he needs to be noted here. While he’s still just 24, Callaway needs to not only flash on the field, but also be focused if he’s going to make the team and earn a role.

TE Travis Kelce: Kelce is in the same boat as Mahomes with no one really needing to make a case for him—and it’s almost an automatic “win” at tight end every week he’s in your lineup. Even with the entire offense struggling in Super Bowl LV, Kelce still had ten receptions for 133 yards, and he’s turned into a fantasy cheat code with a season average of 102 receptions, 1,327 yards, and nine touchdowns over the past three years. We have a preference to the running backs, though it’d be tough to argue with anyone that wants to take Kelce as a top-five pick.

TE Noah Gray: There is some talk that the Chiefs might rely more on tight ends this year with Cornell Powell essentially being the only addition at wide receiver, so Gray has a shot to be an immediate factor alongside Travis Kelce. That said, producing as a rookie while soaking up targets as “the guy” is difficult enough, so Gray is unlikely to carry significant redraft appeal in Year 1.

Whoever wins the No. 3 receiver job will potentially be striking fantasy gold in Kansas City, and Robinson is being severely undervalued based on the ceiling. From a long-term perspective, we are very high on Powell as the best dynasty investment, but this year, Robinson taking advantage of first crack at the opportunity could make him the top “sleeper” of the season.

He didn’t emerge until his final season at Clemson due to all the talent on Dabo Swinney’s squad, but Powell was on a tear to close out his career, and you should invest while the price is still discounted. The overall smoothness and underrated vertical speed makes Powell someone that should simply make plays at the next level, and fireworks are likely to follow in a high-powered attack.