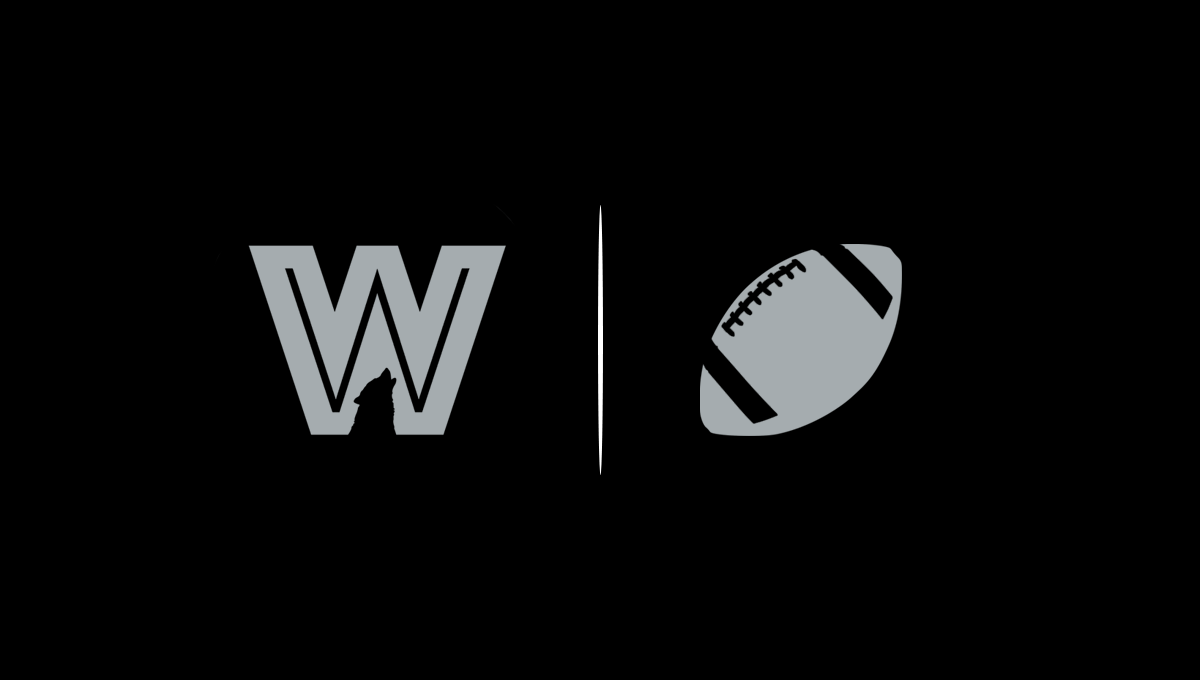 QB Derek Carr: The Raiders are clearly committed to Carr as their franchise quarterback at this point, and his command of Jon Gruden’s offense is a big reason why. The remade offensive line will need to hold up this season, but Carr has plenty of weapons with Darren Waller and youth/speed/upside at receiver, so we should expect strong numbers through the air. Consider the 30-year-old signal-caller a high-floor option in the later rounds.

QB Marcus Mariota: Mariota was excellent in his lone appearance last year—off the bench for a near victory over the Chargers—but he is the clear backup, especially considering the way Las Vegas handled his standing with the team this offseason. That said, the schedule-makers couldn’t have drawn up the early-season schedule any better for a potential change needing to be made (v BAL, @ PIT, v MIA, @ LAC, v CHI), and Mariota has QB1 upside if he sees the field for a prolonged stretch.

RB Josh Jacobs: Jon Gruden has said he still believes Jacobs can be an MVP-caliber running back in Year 3, but just how high is the workhorse potential after the team signed Kenyan Drake to a two-year, $11-million deal? That combined with the offensive line possibly taking time to gel is cause for concern, though Jacobs’ talent is enough to hopefully overcome it. The upside is 1,500+ yards, but we could also see Jacobs hover around the same range as last season with less luck finding the end zone.

RB Kenyan Drake: Arizona declining to use Drake as their primary receiving back last season was a surprise, but that won’t be the case in Las Vegas—and Jon Gruden likely wants to highlight his versatility in a change-of-pace role. Again, the investment was pretty rich in a tough market for running backs, so the question is whether the fantasy value for Drake will match the real-life value.

RB Jalen Richard: The writing is on the wall for Richard with Drake being signed, and he’ll almost certainly need an injury for sustained fantasy value. Outside of a 68-reception season in 2018, Richard has had catch totals of 29, 27, 36, and a career-low 19 (last year) throughout his career.

WR Henry Ruggs III: The Raiders are counting on their young wideouts to step up this season, and Ruggs in particular becoming “the guy” would be huge after they made him the first receiver off the board in the 2020 NFL Draft. The toughness combined with the raw speed for Ruggs—who averaged 17.4 yards per reception and 10.5 yards per target as a rookie—gives us hope he will live up to his potential with an expanded role in 2021.

WR John Brown: Las Vegas wants to contend this season, so if Ruggs and/or other young players don’t emerge, they won’t wait around on them. Health is key for Brown, but he continued to play at a high level when on the field last year for Buffalo’s high-powered offense, and he can have a similar season to Nelson Agholor as a veteran deep threat for Derek Carr.

WR Bryan Edwards: He was banged up and had trouble carving out a role in his rookie campaign, but Edwards is an athletic, well-built target at six-foot-three, and we really liked his talent coming out of South Carolina. While there will be quite a few mouths to feed with everyone healthy, the size is what separates Edwards from Ruggs, Brown, and Hunter Renfrow at receiver.

WR Hunter Renfrow: Last season felt like a slight disappointment for Renfrow considering some of the hype (NFL Network analyst David Carr said he thought he could lead the league in touchdowns; he scored just twice), but he still caught 56 passes for 656 yards, and more weapons could create added space for him to work underneath. Consider him a decent FLEX in full PPR leagues to open the year.

WR Willie Snead: Snead is best viewed as insurance for Renfrow from a fantasy perspective, but his experience should be something all the young targets can rely on this season. It’s notable that the veteran scored eight touchdowns on just 94 targets from Lamar Jackson over the past two years.

WR Zay Jones: He didn’t have a significant role in his first full season with the Raiders (14/154/1 in 16 games), but Jones has worked to build chemistry with Derek Carr this offseason, which is good news should a string of injuries hit. The former second-round pick turned 26 in March.

TE Darren Waller: Waller versus George Kittle to be the second tight end off the board will be a headlining debate for the summer, but the stability might make it difficult to argue against the Silver and Black’s top weapon. Following a 90/1,145/3 breakout in his first full season as a starter, Waller built on it with 107 receptions, 1,196 yards, and nine touchdowns in 2020—and the December run in particular (lines of 13/200/2, 7/75, 9/150/1, 5/112, and 9/117/1) could even give you reason to believe he can challenge for the No. 1 spot if Travis Kelce were to endure a touchdown drought.

TE Foster Moreau: There have been a bunch of tight ends used behind Waller over the past couple of years, but Moreau should be the clear No. 2 with Jason Witten now retired. As a rookie, Moreau scored five touchdowns, and although it’ll be tough to predict, don’t be surprised to see him re-emerge as a factor in scoring territory.

The numbers for Carr have steadily rose in three seasons under Jon Gruden, and he should have almost complete command of a very complex offensive system entering the fall. Nelson Agholor being in New England hurts, but the downfield upside will hopefully take another step up with Henry Ruggs III and John Brown on the outside, and there is no reason to believe Carr can’t match his QB14 finish from a season ago.

Ruggs will undoubtedly have a bigger role this season and beyond if he stays healthy, and all it took was 43 targets for him to record 452 receiving yards as a rookie. Most are down on him because of huge seasons by Justin Jefferson, CeeDee Lamb, and other wideouts in the 2020 class, but now is the perfect time to buy low on Ruggs.