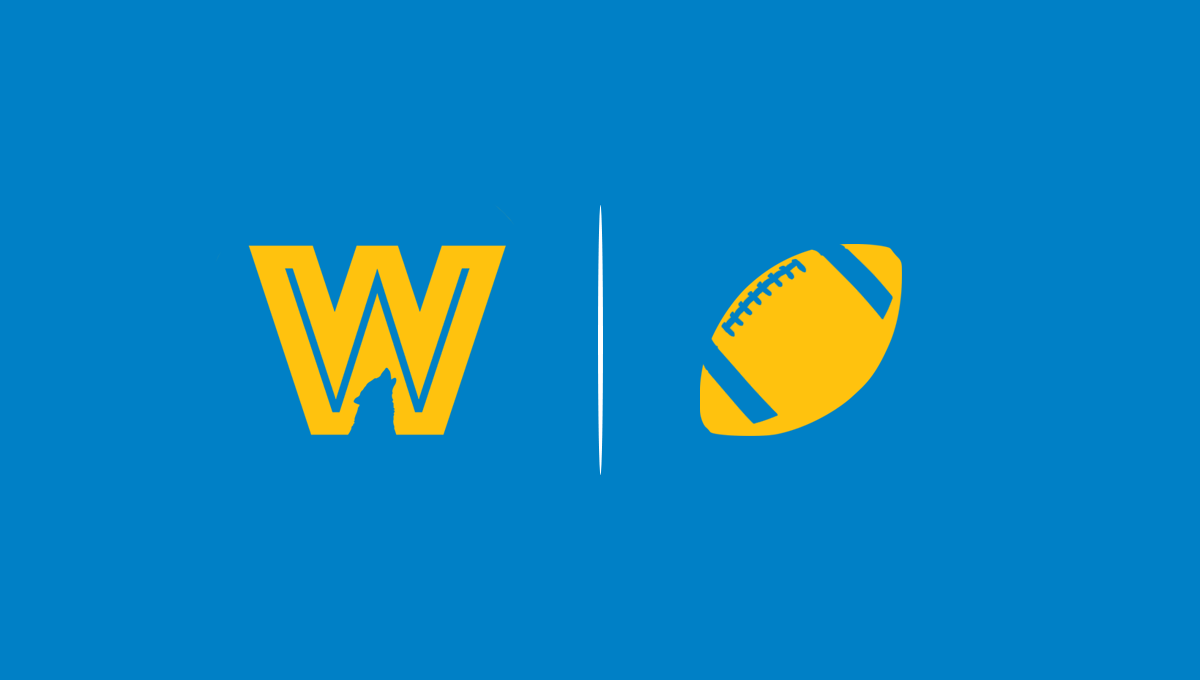 QB Justin Herbert: Herbert was a real-life and fantasy marvel in his rookie season, and while a new coaching staff can bring some uncertainty, fantasy owners should be comforted by head coach Brandon Staley being a former quarterback and very bright football mind. The team is hoping for a bit more stability around Herbert this year, but he showed he can create magic no matter who he targets; even more of an emphasis on vertical throws to Mike Williams, Jared Cook, and rookie Josh Palmer—with Keenan Allen and Austin Ekeler working underneath—could lead to a high-end QB1 finish in Year 2.

RB Austin Ekeler: The excitement about Ekeler seems to be very high in the fantasy community this far out from the season, but might it be a bit lofty? The new regime seems to want more of a committee approach in the backfield, and Ekeler didn’t have a ton of success as a pass-catcher with Justin Herbert under center last season (particularly compared to his first three seasons with the checkdown-prone Philip Rivers)—going for career-lows in yards per reception (7.5), yards per target (6.2), and yards per touch (5.5). We view him as more of an RB2 than RB1.

RB Joshua Kelley: Issues with ball security prevented Kelley from keeping a significant role after a strong start last year, but if that’s fixed, the talent is there for him to regain FLEX value behind Austin Ekeler. In addition to being a natural runner, Kelley notably caught 23-of-23 targets as a rookie, and he should have the inside track to the No. 2 role this summer.

RB Justin Jackson: Jackson apparently isn’t guaranteed a roster spot this year, and that makes sense considering the Chargers spent a sixth-round pick on Larry Rountree III. Still, Jackson is a well-rounded player, so he’ll be someone to keep an eye on whether it’s as depth in Los Angeles or someplace else.

RB Larry Rountree III: General manager Tom Telesco remains a key member of the Chargers organization and previously selected the other three runners that were highlighted, but the advantage Rountree has is that he was the guy drafted with the new coaching staff in place. The best-case scenario for the rookie would be getting a shot to be an early-down complement to Austin Ekeler if Joshua Kelley struggles.

WR Keenan Allen: He didn’t have a 1,000-yard season in 2020 due to a couple of missed games, but Allen had 100+ receptions for the third time in four years (with 97 in the other), and Justin Herbert clearly had quick trust in him as a top target. However, the concern about ranking him as a clear WR1 in a crowded group is the new coaching staff almost certainly not prioritizing targets at the level Anthony Lynn did—he would tell former offensive coordinator Shane Steichen to “feed Keenan Allen” every week—so we’ll see if Brandon Staley also makes it a weekly emphasis.

WR Mike Williams: Health seems to be a knock on Williams, but he’s missed just two games over the past three years, and the high-flying play style might lead to concern about a potential injury more than anything else. Although the efficiency dropped from 2018/2019 levels, Williams still had a respectable 48/756/5 line with a rookie quarterback, and another year working with Herbert should lead to bigger numbers this fall.

WR Tyron Johnson: Johnson flashed remarkable big-play potential last season with 19.9 yards per reception and 15.3 yards per target on 26 opportunities, and Herbert’s willingness to throw it deep—along with 4.3 speed for the former Oklahoma State standout—was key. Consistent redraft value is unlikely if everyone is healthy on a reinforced offense, but Johnson can be a cheap DFS option.

WR Josh Palmer: The path to fantasy success in Year 1 doesn’t look clear for Palmer because he’s stuck behind Keenan Allen and Mike Williams, so he is best viewed from a dynasty perspective right now. Production was limited at Tennessee in large part due to shaky quarterback play, but Palmer did more than hold his own against top SEC cornerbacks, so he’s a strong long-term option.

WR Jalen Guyton: Guyton was the No. 3 wideout for the Chargers in 2020, and being listed behind Johnson and Palmer doesn’t necessarily mean he will lose that job to begin the season. However, there are more targets in play than there were last year, and Guyton will have to battle for the spot for a new coaching staff. The upside of Johnson and Palmer are more appealing.

WRs Joe Reed and K.J. Hill: Reed and Hill and both second-year wideouts potentially competing for one roster spot—with return value being an important factor. Right now, Hill is much more polished as a receiver, but Reed’s explosiveness gives him the edge as a dynasty investment.

TE Jared Cook: Continuing to play the best football of his career since turning 30, Cook hasn’t shown any signs of slowing down, and his skillset fits well with Justin Herbert’s willingness to allow his teammates to high-point the ball downfield. Los Angeles somewhat quietly has a strong group at tight end, but Cook is an upside TE2 option with 22 touchdowns over the past three seasons.

TE Donald Parham Jr.: Parham’s lane to becoming a fantasy factor will be all about finding the end zone—as the six-foot-eight target has the size/talent to be a weapon near scoring territory. Jared Cook should be the clear No. 1 option at the position, but Parham can have a season similar to Darren Fells (also a towering figure) when he scored seven times on 34 grabs with Houston in 2019.

TE Tre’ McKitty: He only caught six passes last year at Georgia, but the Chargers clearly see untapped potential for McKitty by selecting him in the third round of April’s draft. A well-built frame and plus athleticism makes the rookie a moldable prospect for LA, and it wouldn’t be a surprise if he became their future TE1.

The case to make for Williams is fairly simple: he’s a tremendous talent, already has separate seasons with 1,000 yards and double-digit touchdowns under his belt, will be playing the “X” spot similar to the one that Michael Thomas dominated in with the Saints, and is entering a contract year. WR48 is far too low for the former first-round pick.

Across the board, Los Angeles might have the most undervalued offense in the league from a fantasy perspective, as Herbert, Williams, or one of the other young pass-catchers could have also been chosen here. Instead, we’ll go with Kelley—who has the vision, patience, strength, and smoothness to handle 12-15 weekly carries behind Austin Ekeler.