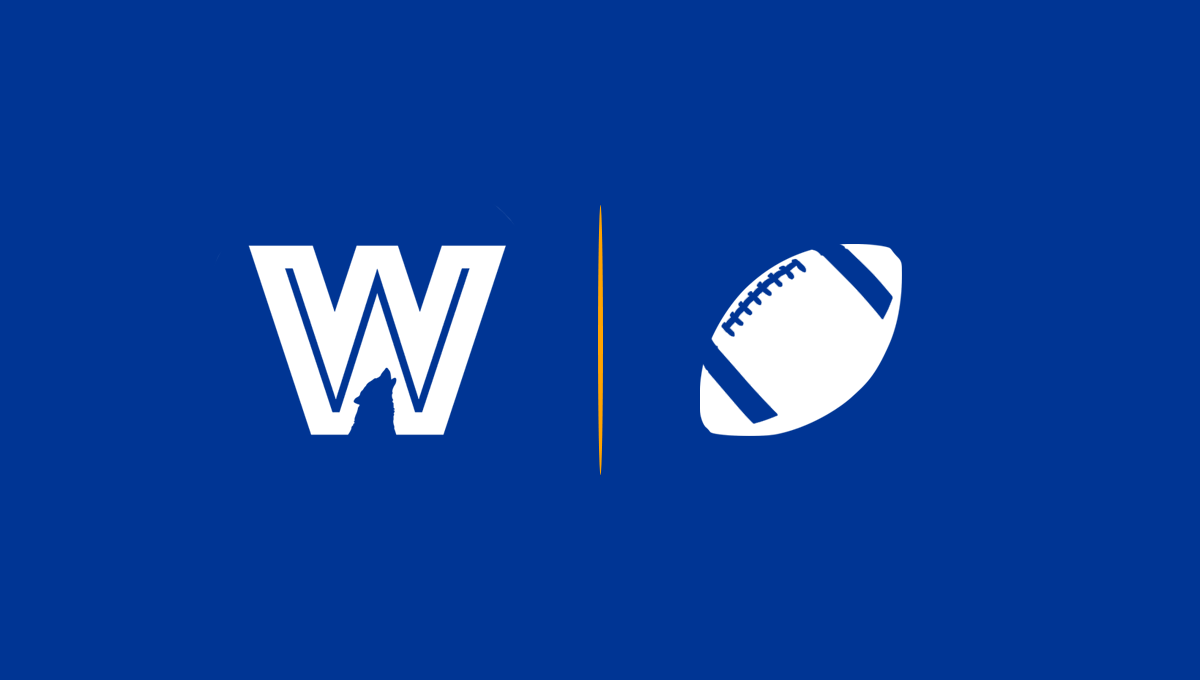 QB Matthew Stafford: From top to bottom, Stafford is surrounded by the best supporting cast of his career, and he should have major upside in Sean McVay’s offense. That said, the former No. 1 overall pick has been banged up in back-to-back seasons (despite playing all 16 games last year), and the offensive line is what will be downgraded compared to his 2020 roster with the Lions. Plus, there could be a bit of an adjustment in a new system that is more focused on intermediate weapons compared to the vertical targets Stafford had in Detroit. The ceiling is high if everything comes together—and we have him ranked as a QB1 option—but Stafford might be a notch below some of the usual suspects.

RB Cam Akers: While it was a small sample size, Akers was featured when it mattered most last year—averaging 22.0 touches, 118.0 total yards, and 0.5 touchdowns in six games (including playoffs) when finally unleashed down the stretch. And adding to the impressiveness, half of the performances came as he dealt with a high-ankle sprain. Darrell Henderson should remain a factor, but Akers is going to be the guy for Sean McVay.

RB Darrell Henderson: Henderson wasn’t bad by any means in 2020, but the Rams seem to have a preference for primarily featuring one runner, and that will be Akers this season. Still, the former third-rounder doesn’t lack juice off the bench, and he can also catch the ball out of the backfield. Consider Henderson a big-play-dependent FLEX with handcuff value.

WR Robert Woods: We might be too low on the Los Angeles wideouts this year (Woods and Cooper Kupp in particular), but there will be more competition for targets than ever with DeSean Jackson and second-round rookie Tutu Atwell added to the mix. Last year, Woods averaged just 44.7 receiving yards per game over the final six weeks (including playoffs), and he’s never had more than six receiving touchdowns in a season. Give him a boost in full PPR leagues, but a bigger swing might be worth it for the low-end WR2 range.

WR Cooper Kupp: Kupp is in the same spot as Woods with the Rams likely having more of a spread-the-wealth passing attack in 2021, and his chemistry with Jared Goff won’t be immediately replicated with Matthew Stafford. Double-digit scoring upside is there for Kupp as someone who had ten touchdowns two years ago, but he’s caught just 14 touchdowns in his other 38 career games. Draft him as a low-end WR2/FLEX option.

WR DeSean Jackson: Jackson will turn 35 in December, but durability has been the issue for him in recent years rather than a decrease in speed. An 81-yard touchdown against the Cowboys for the final catch as an Eagle showed that Jackson can still get behind the defense, and being paired with Matthew Stafford’s power arm can lead to some more highlights… assuming he can stay on the field.

WR Van Jefferson: Although the talent is there for Jefferson to produce if given enough targets, the problem is he’s blocked by both Cooper Kupp and Robert Woods—with no clear path (barring injury) to be more than a role player in 2021. A best-case scenario would actually be the team going with almost a full-blown committee at wideout, but that might lead to frustration more than anything else.

WR Tutu Atwell: The Rams placing an emphasis on speed with Atwell and DeSean Jackson was so they have downfield threats that can open up more space underneath, and the rookie should also contribute in the return game. For this year, Atwell—despite the draft capital as a top-60 pick—will probably be a better real-life asset than fantasy option.

TE Tyler Higbee: The industry expectation is that Higbee will now be alone at tight end with Gerald Everett in Seattle, but fourth-rounders Brycen Hopkins (2020) and Jacob Harris (2021) are both very talented, so that is a bit optimistic. Last year, Higbee didn’t have an outing with more than six targets, and that was on a less crowded offense in general. The unbelievable end-of-2019 run looks like more and more of an outlier.

TE Brycen Hopkins: All the hype is going to Jacob Harris right now (perhaps deservedly so), but Hopkins has a year of experience in the league, and he’s actually just three weeks older than his rookie teammate. The former Purdue standout has 4.66 speed with the ability to run a variety of routes.

TE Jacob Harris: The measurements are extremely exciting for Harris—4.39 speed and 40.5-inch vertical at six-foot-five—but rookie tight ends have a difficult enough time transitioning under normal circumstances, and he’s also converting from being a college wide receiver. Maybe the tools alone will be enough to put up numbers, but we’d be surprised if Harris had meaningful redraft value this season.

Akers seems to be ranked appropriately at running back, but we’ll call him the best value because he’s worth taking as a first-round pick in 0.5 PPR leagues for those who are skeptical. If he can get through a tough September slate (v CHI, @ IND, v TB), Akers should have a clear path to strong RB1 value in 2021.

Despite the redraft value of Jefferson being on shaky ground right now, he did nothing to make the Rams—or fantasy owners—lose confidence about his potential last year, and all it might take is an extended opportunity as a full-time player for him to emerge. The inside-outside versatility and ability to create separation are important traits.