WOLF SPORTS ALERT There may be temporary bugs due to site performance upgrades. Thank you for your patience!
Home / frontfantasy / 2021 Team Fantasy Preview: Miami Dolphins 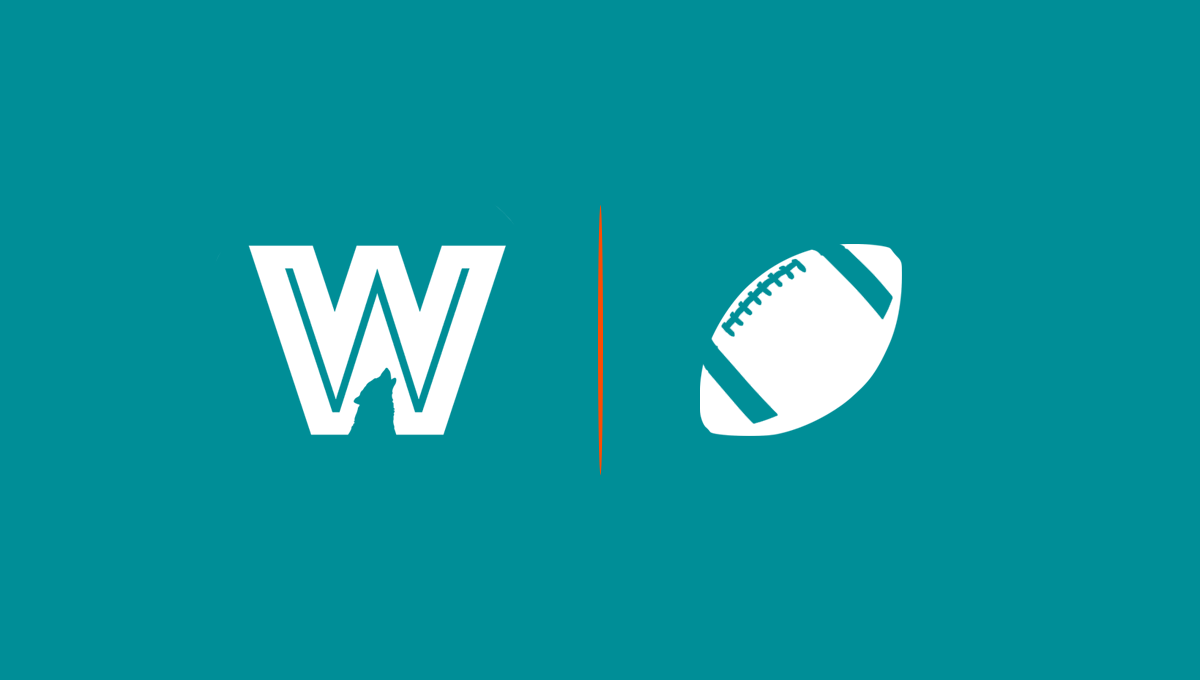 QB Tua Tagovailoa: Perhaps it’s due to the success of Justin Herbert and Joe Burrow, but it’s strange that Tagovailoa suddenly has quite a few doubters entering Year 2 despite having 14 total touchdowns with just five turnovers as a rookie. Now bolstered by a rocket-fueled supporting cast and no curfew (i.e. Ryan Fitzpatrick), Tua can be a star, and the flashes of brilliance were certainly there last season in games versus Arizona and Kansas City. He’s an upside QB2.

RB Myles Gaskin: Many have Gaskin higher than we do, and having the same volume-heavy role he had last year would have him meet or exceed expectations. However, the Dolphins clearly wanted to upgrade at running back by trying to trade up for Javonte Williams and putting in a waiver claim on Kerryon Johnson, so there is definite risk betting on a guy that averaged just 4.1 yards per carry in 2020. The upside can hit, but Gaskin profiles as a classic early-to-mid-round disappointment at the position.

RB Malcolm Brown: One of the investments that Miami did successfully make at running back this offseason was signing Brown—who showed a quality skillset when given extended run in Sean McVay’s offense. He turned 28 in the spring, but Brown has limited tread on the tires, and there seems to have been an increase in veteran backs emerging in recent years. Consider him a strong late-round pick in deeper leagues.

RB Salvon Ahmed: Myles Gaskin was able to reclaim the starting job, but Ahmed had it for a time last season—including one game with 21 carries, 85 yards, and one touchdown, and then another with 23 carries, 122 yards, and one score. If nothing else, Ahmed’s success should be a cautionary tale for Gaskin’s hold on the starting job, and he can thrive if given an opportunity to lead the way.

WR DeVante Parker: A year of experience for Tua Tagovailoa should help, but Parker’s numbers with Ryan Fitzpatrick (season-long pace of 85/1,104/5) were significantly better than they were with the youngster (season-long pace of 59/708/5), which is a concern. The hope is Will Fuller and Jaylen Waddle will take plenty of defensive attention away from the big-bodied target, but it might take a big season in the touchdown department to be more than a shaky WR3.

WR Will Fuller: One game yet to be served from last season’s suspension needs to be factored in for Fuller, and you also have to consider that the season in which he was finally able to stay healthy happened to be the year he was popped for PEDs. Still, the week-winning upside shown in Houston can carry over if Miami opens up the offense, and Jaylen Waddle might be the guy that commands an extra set of eyes for the most part.

WR Jaylen Waddle: The all-world speed and explosiveness are certainly there for Waddle for make a Year 1 impact, but can he be a consistent fantasy starter in 2021? The polish isn’t at the level of Ja’Marr Chase or DeVonta Smith, and some of the pass-catchers in the same mold as Waddle have taken time to produce in terms of numbers. There can be a monster game or two, but the worry is the level of unpredictability.

WR Preston Williams: Miami is very crowded after the clear top three at receiver, and Williams is hoping to return to form coming off a foot injury. For what it’s worth, Williams has put up very respectable numbers in 16 career games through two seasons (50/716/7), though he might be insurance for Parker with not enough standalone value to strongly consider.

WR Jakeem Grant: Grant is coming off his best offensive season to date, and he also continued to be a dynamic punt returner for the Dolphins. That said, a lot of his touches from 2020 will be taken by Jaylen Waddle, so the contributions will be more meaningful from a real-life perspective.

WRs Lynn Bowden Jr., Albert Wilson, and Malcolm Perry: Bowden Jr., Wilson, and Perry are somewhat in the same boat as Grant, and they all obviously won’t make the team out of camp. The versatility and perceived upside of Bowden Jr. might give the edge, though Wilson has juice and should be fresh following last year’s opt-out.

TE Mike Gesicki: Gesicki had some quiet stretches with Tagovailoa under center last year, but they started to catch fire in December before a shoulder injury impacted the monster tight end—including back-to-back games of 9/88/1 and 5/65/2. More space to work the seams with Will Fuller and Jaylen Waddle keeping the defense unbalanced could lead to Gesicki putting up career-best numbers, and the touchdowns will be key.

TE Hunter Long: He will be blocked by Gesicki for at least this year, but Long could have a path to the No. 1 role if Miami doesn’t extend their top tight end, and the rookie has the size, intelligence, and athleticism to make plays all over the field. As is the case for almost every tight end that isn’t a starter, luck finding the end zone would be the best route to fantasy value.

TEs Durham Smythe and Adam Shaheen: Both Smythe (26/208/2) and Shaheen (12/150/3) were factors behind Gesicki last season, but in addition to Long now being in the fold, Miami is expected to place more of an emphasis on the wide receivers considering the moves made there. It’d take an injury for either guy to build on what they did in 2020.

Gesicki’s numbers leaped across the board from Year 1 to Year 2 and then Year 2 to Year 3, so there is no reason to believe his ascension won’t continue after finishing as the TE7 last season. The top three is set with Travis Kelce, Darren Waller, and George Kittle, but in terms of pure upside, Gesicki has the talent to join the high-end TE1 party.

As stated in the draft guide, Tagovailoa understandably didn’t make the same immediate impact as some of his 2020 counterparts because of his play style as more of a quick-twitch processor, which can take some time to come through against NFL defenses. When everything clicks, though, the ceiling should be extremely high, and the speed added will make things easier on Tua in 2021 and beyond. Invest before the breakout.