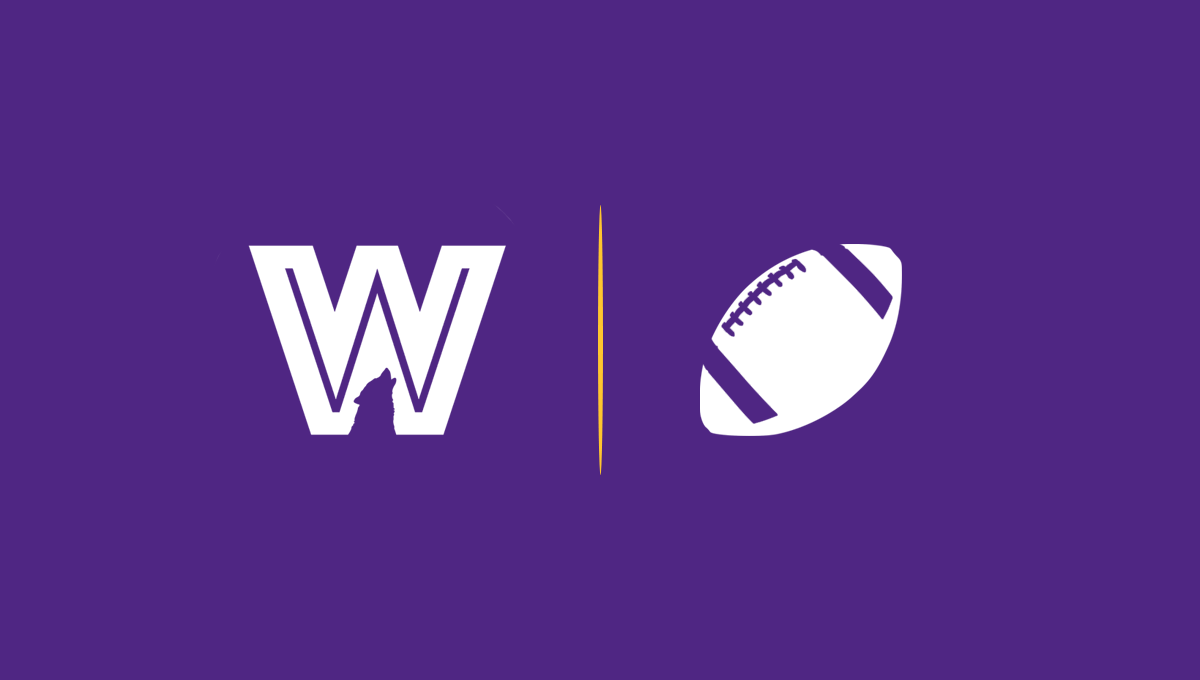 QB Kirk Cousins: Cousins had the best statistical season of his career in 2020 with 4,265 yards and 35 touchdowns, but might the passing attack be scaled back this year? Mike Zimmer will undoubtedly have his defense playing better than they did last season, and Minnesota was at their best two years ago when Cousins had a career-low 444 pass attempts (compared to an average of 561.0 attempts in his other two seasons with the Vikings). Justin Jefferson and Adam Thielen being one of the NFL’s best receiving duos should lead to some big games, but Cousins might be getting slightly overvalued right now at a crowded position.

QB Kellen Mond: Only an injury would get Mond on the field in 2021, but the dual-threat skillset would immediately put him on the fantasy radar. At Texas A&M, the third-round pick finished his career tied with Johnny Manziel for the most total touchdowns in school history.

RB Dalvin Cook: Minnesota is going to want to run the ball perhaps more than ever following last season’s 7-9 finish, and staying relatively healthy over the past two seasons, Cook has averaged 1,346 rushing yards and 14.5 rushing touchdowns as the team’s offensive engine. The schedule looks tougher in the second half, but—on paper—Cook appears to have a very favorable outlook through Halloween (@ CIN, @ ARI, v SEA, v CLE, v DET, @ CAR, v DAL), which could give him the edge when choosing high in Round 1.

RB Alexander Mattison: Some fantasy owners still feel like they were burned after Mattison had ten carries for 26 scoreless yards in a spot start last October, but in the four other games with double-digit touches, the backup went for yardage totals of 80, 136, 69, and 145. Still, the usual standalone value (3.8 touches per game in the eight other appearances) is what holds him back compared to other handcuffs in the later rounds.

RB Kene Nwangwu: It wasn’t considered a very strong class for the position, but Nwangwu was the fifth running back taken in April’s draft, and speed (4.31 40-yard dash) is the primary trait that excited Minnesota. While he had just 143 career carries at Iowa State, Nwangwu will have a great mentor in Dalvin Cook, so don’t be surprised if he develops into a dangerous change-of-pace option.

RB Ameer Abdullah: Abdullah’s roster spot is in jeopardy with Nwangwu expected to contribute as a returner to begin his career, and the former second-round pick has handled just 54 offensive touches over the past two seasons with the Vikings. The 28-year-old might actually see his chances of producing improved if he ends up elsewhere.

WR Justin Jefferson: The targets for Jefferson were fairly modest as a rookie (125), but that didn’t stop him from shattering even the wildest expectations with a record-breaking campaign of 88 receptions, 1,400 yards, and seven touchdowns. There might be some low-floor games on a run-first offense, but the talent makes him a no-doubt WR1, and Jefferson has the talent to overcome any extra defensive attention that comes his way.

WR Adam Thielen: Being on the other side of 30 didn’t impact Thielen’s production last season with a career-high 14 touchdowns, and staying healthy was key after hamstring issues derailed him in 2019. Again, a re-founded focus on the running game will lower the floor and upside a bit, but Thielen remains a trusted target for Kirk Cousins, and the team didn’t really add proven depth this offseason—suggesting they will again be a top-heavy attack.

WR Chad Beebe: If there was a team that only needed a write-up for two wideouts, it would be Minnesota, but we know injuries can always hit, and there might even be a slight change in personnel packages with Kyle Rudolph gone. Beebe caught 20 passes for 201 yards last year, and he would get the biggest boost in full PPR leagues if Jefferson or Thielen were ever to miss time.

WR Bisi Johnson: We knew it wouldn’t last, but Johnson was heavily talked up as the No. 2 wideout ahead of Justin Jefferson last summer, which—if nothing else—should be an indication to not always listen to beat reporters (he caught just 14 passes in 16 games). Still just 24, Johnson will hope to edge out Beebe and Smith-Marsette for No. 3 duties with a full training camp to prove himself.

TE Irv Smith Jr.: Mike Zimmer poured some water on a Smith Jr. breakout with comments a few weeks ago, but that might have been trying to make everyone earn their role more than anything. The former Alabama standout is well ahead of the curve with two seasons under his belt entering his age-23 campaign, and the touchdown burst down the stretch last year (five scores over his final six games) makes Smith Jr. a hopeful TE1 option.

TE Tyler Conklin: Conklin also came alive to close out the 2020 season with Kyle Rudolph out—going for lines of 5/40, 3/57/1, 4/31, and 3/40 over his final four games. As stated, Minnesota didn’t add much in terms of pass-catching depth this offseason, and Conklin becoming a useful TE2 in deeper leagues wouldn’t be a huge surprise.

Dalvin Cook, Justin Jefferson, and Adam Thielen will again be the headliners, but Smith Jr. should be an important part of the offense, and Year 3 could be when he enjoys a breakout. Even with everyone healthy, there should be enough looks for him to thrive, and an injury would really open the door for Smith Jr. to be a strong TE1 play.

You can’t go wrong with investing in Dalvin Cook or Justin Jefferson, but Mond is currently the best value as someone we like as a future starting quarterback—especially since most don’t seem to be sold on him. The dual-threat rookie has flashed pinpoint accuracy in a quick-strike passing game, and speed/mobility is always a plus when it comes to fantasy production. You have time, but try to get Mond before it looks like he might get a shot with Kirk Cousins’ contract possibly leading him elsewhere.