WOLF SPORTS ALERT There may be temporary login issues due to site maintenance. Thank you for your patience!
Home / frontfantasy / 2021 Team Fantasy Preview: New England Patriots 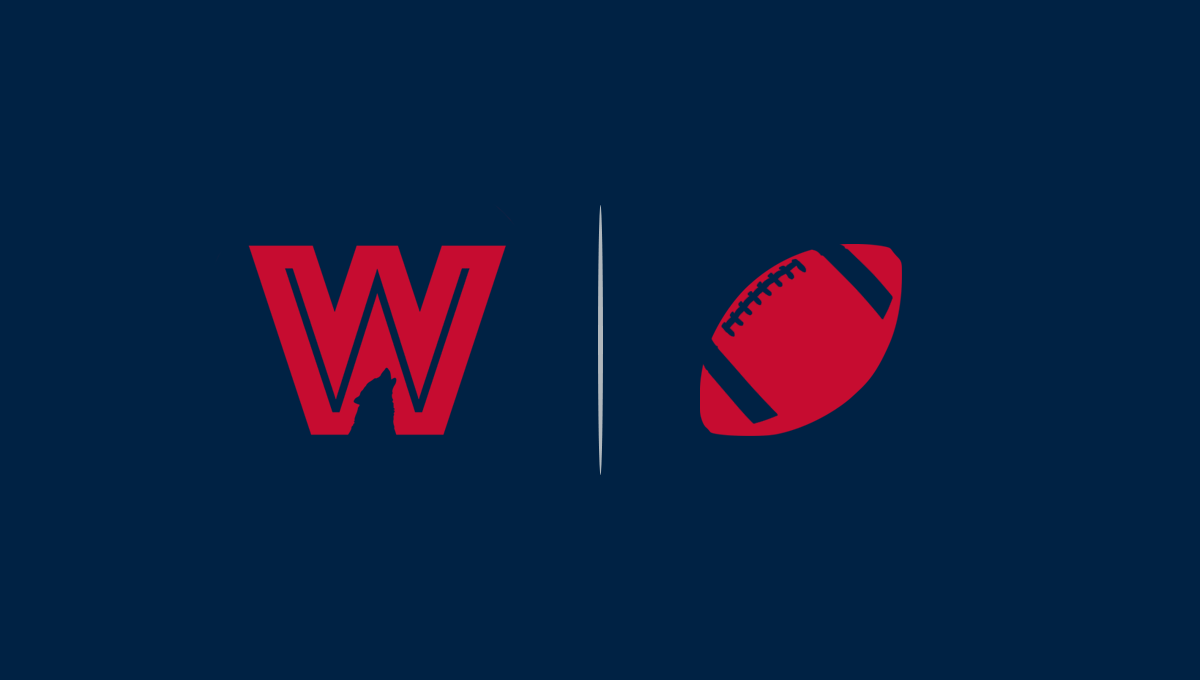 QB Cam Newton: The rankings beyond the top 25 or so quarterbacks are very difficult to navigate because of all the uncertainty in terms of who will start (and for how long), but Newton has plenty of upside if he’s under center for 17 games. In his first year with the Patriots, the former NFL MVP rushed for 12 touchdowns despite dealing with COVID-19—which he said impacted his game—so the hope is reinforcements at the skill positions will lead to bigger numbers through the air. And importantly, Nelson Agholor, Jonnu Smith, Hunter Henry, and Kendrick Bourne all being able to work the middle of the field fits well with Cam’s strengths.

QB Mac Jones: The 2021 outlook for Jones is shaky because we simply don’t know if he will get on the field as a rookie, but if he does, the talent is certainly there to run more of the traditional system that New England used for two decades with Tom Brady at quarterback. Getting a chance to start ahead of Newton (i.e. with him still healthy) might lead to some vulturing from the veteran in scoring territory, but a very good offensive line with weapons at running back, wide receiver, and tight end would allow Jones to have quick success.

RB Damien Harris: He only played in ten games, but Harris performed like one of the league’s best runners in 2020—averaging 5.0 yards per carry with a season-long pace of 1,106 rushing yards. The most impressive part of his breakout was having three 100-yard games against top AFC opponents (Kansas City, Buffalo, and Baltimore), so it’s not like Harris was beating up on last-place competition. There is also some upside as a pass-catcher if given an expanded opportunity, but the rushing production is what makes Harris a hopeful RB2.

RB Sony Michel: The touchdowns that Newton takes away will hurt all the backs, but the Pats again going with a run-heavy attack should keep Michel firmly on the radar after a season in which he averaged 5.7 yards per carry. Before dealing with injuries last year, Michel had 900+ rushing yards in both 2018 and 2019; we still believe in the potential.

RB James White: White is the backfield option that would surely benefit from New England turning to Mac Jones sooner rather than later, but how much will the additions at tight end impact his floor and ceiling? The former Super Bowl hero can’t be counted on to have much of a boost from last year’s numbers (less than 500 total yards) on a more well-equipped overall attack.

RB Rhamondre Stevenson: A six-foot, 247-pound runner out of Oklahoma, Stevenson likely reminds Bill Belichick and the Patriots of LeGarrette Blount and some of the other bigger backs they’ve had success with over the years, and he will have a shot at Year 1 value if they go for a full-blown committee. The rookie has very good feet for a bigger runner, and the potential goal-line carries—despite Cam Newton’s presence—makes him a quality best-ball target.

WR Nelson Agholor: New England signed Agholor to significant money this offseason ($22 million over two years), and he earned it after a career year with the Raiders while stepping into a leadership role for a young group. Most will view him as a deep threat because of the 18.7 yards per reception in Las Vegas, but the Patriots are well aware of Agholor’s ability to make an impact underneath, too (nine receptions for 84 yards on nine targets in Super Bowl LII). The real-life impact might outweigh the fantasy production, but Agholor is a talent to bet on.

WR Jakobi Meyers: The complete lack of touchdowns held him back, but Meyers caught 59 passes for 729 yards last season, and already having chemistry with Cam Newton is definite plus for 2021. That said, Meyers might be getting a little overvalued right now with Jonnu Smith and Hunter Henry set to take a chunk of targets each, and Agholor should be the clear wideout to own for New England’s offense.

WR Kendrick Bourne: Bourne is another player that was given a nice chunk of change during the Patriots’ spending spree ($15 million over three years), and his ability to separate was valued after the obvious struggles there for New England in 2020. The soon-to-be 26-year-old is another player that would benefit from Mac Jones earning the starting job to open up the passing attack.

WR N’Keal Harry: He recently requested a trade, but we’d say there is still a decent chance Harry is in New England this year—as the 2019 first-rounder is just now entering his third season, and the possible compensation wouldn’t even come close to the draft capital spent on him. If he does indeed get traded, Philadelphia comes to mind as a landing spot where Harry can try to earn a role alongside DeVonta Smith and Jalen Reagor.

WR Gunner Olszewski: A first-team All-Pro punt returner last season, Olszewski could have had an even bigger year if one of his touchdowns wasn’t called back, but he still finished with the second most yards per return (17.3) since the AFL-NFL merger. Consider him a better real-life player than fantasy asset.

TE Jonnu Smith: Figuring out the split for New England’s new tight ends will be very difficult, but there are a couple of things working in Smith’s favor. For one, Bill Belichick had extremely high praise for him last year by calling him “probably the best in the league” after the catch at tight end, and the versatility should be highlighted. Furthermore, he was notably signed before Hunter Henry (for more years, a higher annual salary, and more guaranteed money). Smith should be a central part of the offense.

TE Hunter Henry: Bill Belichick is also clearly a big fan of Henry’s game (look at their on-field interaction following New England’s 45-0 win over Los Angeles last season), and it wouldn’t at all be a shock if he finished as the top fantasy tight end for the Pats. We won’t know the exact roles for everyone until we see it, but Henry might be more of a chain-mover complement to Jonnu’s big-play ability; and there is value in both styles.

TEs Devin Asiasi and Dalton Keene: It looked like Asiasi (No. 91 overall) and Keene (No. 101 overall) would be the future at the position as third-round picks in 2020, but now they are stuck behind the new guys. The seam-stretching capabilities of Asiasi in particular makes him worthy of a stash for dynasty owners, though it could take quite a bit of time before he even gets an extended shot.

We could have gone with one of a handful of players here, but in general, Agholor continues to be perhaps the most underrated overall player in the NFL. Again, the highs as both a perimeter target (with the Raiders) and slot option (with the Eagles) makes him a perfect fit in Josh McDaniels’ offense, and the intangibles should have Agholor more than ready to establish himself with a new squad.

A few players could have also been chosen here, so we’ll go with the future triggerman for a franchise that should quickly be back among the AFC’s elite. Jones already has plenty of doubters, but he’s a deadly accurate distributor with basically all the traits you want from a quarterback, including anticipation, field vision, and an innate feel for moving in the pocket.