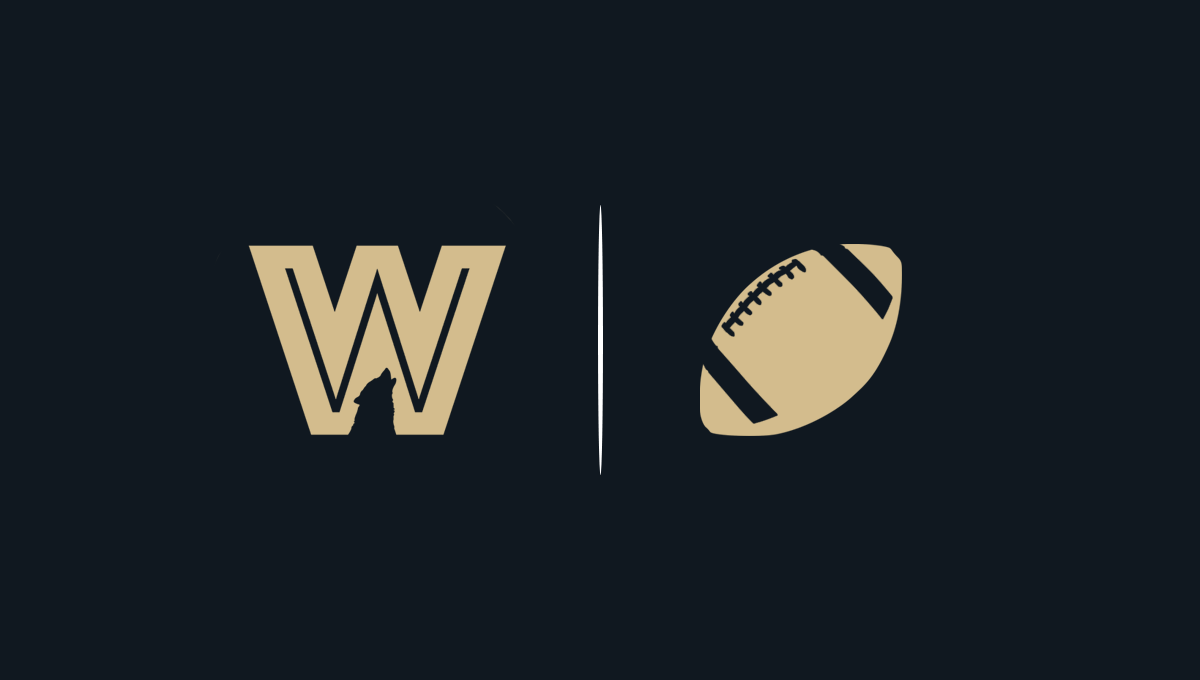 QB Jameis Winston: New Orleans seems to have the most wide-open quarterback competition of the summer, and early drafters can strike gold by correctly predicting the winner. Winston is the more traditional passer that would be able to keep an attack more similar to the one Drew Brees ran, but will he eliminate the turnovers? In five seasons with the Bucs, Jameis tossed 88 interceptions in 76 games, and New Orleans is actually a step down in terms of firepower from those days. The upside is high, but Winston needs to prove the year learning under Brees has cleaned up his game—as Sean Payton won’t put up with giving the ball away.

QB Taysom Hill: Winston is currently ahead of Hill in our rankings and would seem to be the favorite to start, but it’s interesting that the team didn’t really add significant skill-position reinforcements in the offseason—perhaps tipping off that the dual-threat quarterback’s unique style essentially makes him another playmaker. It’s worth noting that Hill’s career completion percentage (70.1%) sits where Sean Payton would like for the quarterback running his system, and he went 3-1 as the starter last season. Hopefully we get a solidified answer by the Saints’ third preseason game, but Hill would also have a high ceiling running the attack.

RB Alvin Kamara: The retirement of Drew Brees projects to impact Kamara more than anyone, and his numbers could be primed for a decline no matter who is under center between the aggressive Jameis Winston and mobile Taysom Hill. Last year, Kamara totaled just 288 yards on 60 touchdowns in Hill’s four starts, and the receiving production fell off a cliff with 3.2 yards per target. The talent and potential of course remain high, but Kamara’s extreme consistency dropped in 2020, and the six-touchdown finish on Christmas Day might have overshadowed some of the struggles. We feel better viewing him a tier below the other high-end RB1 options in 0.5 PPR leagues.

RB Latavius Murray: Murray turned 31 in January, but New Orleans clearly values him highly by sticking with him when they had a chance to move on—which is notable considering their cap situation. While the inconsistent standalone value behind Alvin Kamara knocks him down some, Murray is a premium handcuff that can “hit” in any given week under Sean Payton.

RB Ty Montgomery: A quality role for Montgomery didn’t come to fruition in his first year with the Saints by totaling just 22 touches in six games, but he is another guy that was brought back for 2021, and we like the talent. It’s unclear if teams will lighten the workloads for running backs a bit throughout the season with the switch to a 17-game schedule, though Sean Payton seems like he’d be a coach that might have that on his mind.

WR Michael Thomas: Thomas was viewed as the no-doubt, consensus WR1 and a possible No. 1 overall selection in full PPR leagues last season (Wolf Sports had him as the WR5, for what it’s worth), but he was erased in the opener and then had a high-ankle sprain impact the rest of his season. Ideally, the lack of statistical success will lead to Thomas being humbled a bit just two years after setting the single-season record for receptions (149)—but we are expecting him to be closer to the numbers from 2016-2018 when he averaged a 107/1,262/8 line. Consider him a borderline WR1/WR2 with a boost in full PPR leagues.

WR Tre’Quan Smith: The Saints are high on Smith as the No. 2 wideout—and rightfully so considering he’s averaged 9.0+ yards per target in all three seasons since entering the league. In 2020, Smith showed very impressive ability to pick up yards after the catch in addition to his downfield talent, and Jameis Winston being the starter could lead to big-time upside. For those who don’t have our draft guide, there might not be a player in it talked up more than Smith.

WR Deonte Harris: Following an All-Pro season for his return contributions as a rookie, Harris earned a bigger offensive role in Year 2—catching 20-of-25 targets for 186 yards and a score (plus six carries for 51 yards). Expecting a significant leap in production on a top-heavy offense is probably optimistic, but Sean Payton should have some new ways to get Harris the ball schemed up after he flashed in 2020.

WR Marquez Callaway: Callaway had a big game with eight receptions for 75 yards in Week 6 of last season, but he was limited to just eight grabs the rest of the season, and he didn’t receive an offensive touch in the playoffs. Still, the second-year receiver is a versatile player with size and athleticism, so there is certainly a chance for him to have value as an all-around weapon in Payton’s offense.

WR Kawaan Baker: New Orleans spent a seventh-round pick on Baker, and similar to Harris and Callaway, the rookie has plenty of versatility after being a do-it-all player at South Alabama. A real-life impact is much more likely than fantasy value this season, but Baker is a name to keep in mind for dynasty owners.

TE Adam Trautman: Although he wasn’t a significant factor in the passing game as a rookie, Trautman quietly played 37% of the team’s offensive snaps—and he caught 15-of-16 targets thrown his way. Sean Payton almost always features a tight end in his offense (from Jimmy Graham to Benjamin Watson to Jared Cook), so Trautman is well-positioned for a Year 2 jump. The overall skillset is there to reach TE1 range, too.

TE Nick Vannett: Vannett recently talked up how good Payton’s offense is for tight ends, and he notably signed a three-year deal to play for the Saints this offseason. The veteran should be the clear No. 2 behind Trautman, but that doesn’t mean he can’t produce on an offense with roles up for grabs behind the headliners.

There might not be a more undervalued player than Smith this year, as the ECR is low enough as it is, but the ADP of WR99 is flat-out nuts. Both the bold prediction and stat to know in our draft guide are about Smith, but just know he should be drafted in all formats.

Barring an injury, it would be a major surprise if Smith’s value didn’t climb considerably following the 2021 season, and Jameis Winston winning the job in particular would be great for his outlook. The downfield aggressiveness of Jameis fits perfectly with Smith’s vertical skillset and size; the pair working together to get on the same page this offseason only boosts the likelihood of a long-time connection in a new era for the Saints.