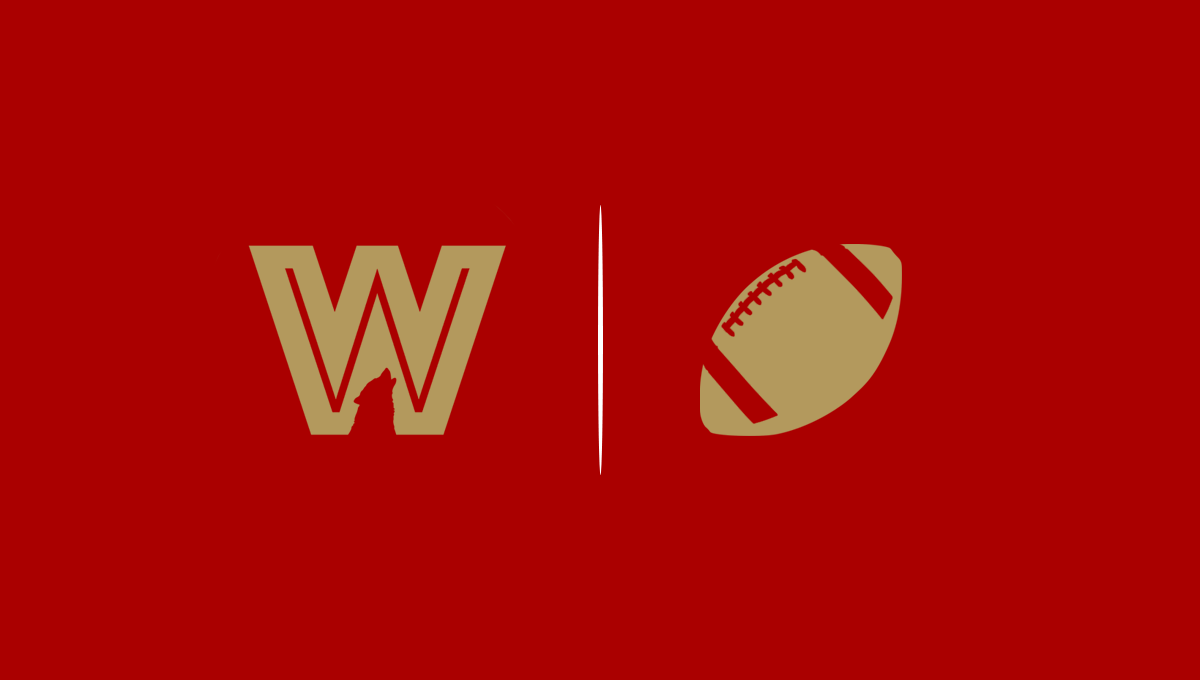 QB Jimmy Garoppolo: Most seem to assume No. 3 overall pick Trey Lance will be the starter this year, but we wouldn’t be so sure. Garoppolo has a 22-8 record with the Niners, and—assuming he stays healthy—we would say he clearly gives them the best chance to lift the Lombardi Trophy in February (a rookie has never won the Super Bowl). So, if the team does indeed stick with Jimmy G, he is set up for a big season throwing to George Kittle, Brandon Aiyuk, and Deebo Samuel in Kyle Shanahan’s offense, and the early-season schedule looks very favorable (@ DET, @ PHI, v GB, v SEA, @ ARI).

QB Trey Lance: Inexperience for Lance—who threw just 318 passes in his career at North Dakota State and had all but one appearance wiped out due to COVID-19 last year—is a primary reason to believe he could be entering a “redshirt” season. That being said, the rookie’s dual-threat skillset combined with the run-and-catch playmakers for San Francisco could make him an immediate QB1 option if he becomes the starter, and Garoppolo has missed games throughout his career. If the price isn’t out of control (remember, he might not even see the field in 2021), Lance could be an excellent draft-and-stash for those with patience.

RB Raheem Mostert: Mostert will have heavy competition in the backfield this season with the 49ers basically remaking the group, but speed is something the veteran has that Kyle Shanahan won’t get from other runners on the roster. Even with injuries impacting him last season, Mostert averaged 5.0 yards per carry, and more of a committee role wouldn’t necessarily be a bad thing if it keeps him fresh. Consider Mostert an upside RB3.

RB Trey Sermon: Whether it’s as the starter or backup, Sermon is already positioned to put up numbers as a rookie based on how much San Francisco wants to run the ball, and he’s a perfect fit for the Shanahan system—having thrived in a similar rushing attack at Ohio State. Sermon might not have top-end pure athletic traits, but his style is very similar to Todd Gurley.

RB Wayne Gallman: Gallman already looked like a value simply by signing with the Niners, and a torn meniscus for Jeff Wilson lifts his stock even further ahead of training camp. Overall, the former Giant is an aggressive, determined runner with plus versatility, and he could shine if given enough touches in a potential committee—or if more injuries strike.

RB Jeff Wilson: There is a chance Wilson doesn’t really get a shot in 2021 due to his knee injury combined with all the new faces, but his production last season is impossible to ignore (22.5 fantasy points per game in five outings with 15+ touches last year). While more players will unfortunately go down, Wilson looks like a top candidate to draft in the final round and stash on IR with the hopes he will return after six weeks on the PUP list.

RB Elijah Mitchell: Even with plenty of options (both new additions—including Trey Sermon in the third round—and returning veterans), San Francisco liked Mitchell enough to take in the sixth round of April’s draft, which automatically puts him on the radar as a running back drafted by Kyle Shanahan. For now, redraft value might be difficult to come by, but Mitchell could be the clear backup to Trey Sermon by 2022 if everyone else is gone.

WR Brandon Aiyuk: The ranking of San Francisco pass-catchers will be a lot more cloudy if Jimmy Garoppolo isn’t the clear starter by late summer, but assuming the team rolls with the veteran, Aiyuk should be a player to target. Despite some COVID-19 issues that led to missed games, Aiyuk was dominant as a rookie from Week 7 through Week 15—catching 45-of-69 targets for 568 yards and four touchdowns in six outings. The eye test alleviates concerns about the sample size being too limited for a receiver in a fantasy-friendly offense.

WR Deebo Samuel: Again, Garoppolo would be the best option for the passing game to thrive in 2021, but we would say Samuel’s versatility might make him the best bet to withstand a possible quarterback change without losing value. The biggest reason for that is the likelihood of increased manufactured touches, and the creativity of Shanahan surely has new ways to attack opponents already churning in his mind. Overall, the key for Samuel is staying healthy.

WR Jalen Hurd: Speaking of which, Hurd has yet to appear in a game through two seasons, so this summer is crucial for the 2019 third-rounder to show he can stay on the field and contribute. There might not be enough targets on an aerial attack that will run through George Kittle, Brandon Aiyuk, and Deebo Samuel, but Hurd’s strength and athleticism makes him another weapon that can hurt opponents with the ball in his hands.

WR Richie James: James stepped up when called upon last season (including a 184-yard game versus Green Bay), and he could easily find a way to fend off competition from Hurd and others to be the No. 3 wideout. On just 35 targets in 2020, James put up a 23/394/1 line with 17.1 yards per reception, and he’ll want to prove himself capable of a sustained role.

WR Jauan Jennings: Jennings is very similar to Jalen Hurd as a bigger guy that wouldn’t be fun to tackle in the open field—but he also has significant durability concerns entering his second season. The depth chart for the Niners is fairly open behind Aiyuk/Samuel, though Jennings could just as easily not make the team as he could be the No. 3 option.

WR Mohamed Sanu: The production for Sanu has really fallen off since the Falcons traded him in 2019, and he’s now entering his age-32 campaign for a team that is trying to get younger at the skill positions. It would be a surprise if Sanu provided much more than mentorship for all the youth in San Francisco.

TE George Kittle: The competition for the TE2 spot is very close, and Kittle losing out to Darren Waller would not at all be an indictment on him as perhaps the best all-around tight end in football. The negatives that could push him to the TE3 spot are durability and a potential shift to a more run-heavy offense (if Trey Lance were to take over)—but perhaps Kittle can finally breakthrough in terms of finding the end zone (14 touchdowns in 53 career games).

TEs Ross Dwelley and Charlie Woerner: Dwelley and Woerner won’t be recommended fantasy options with Kittle healthy, but both can contribute if San Francisco uses more 12 personnel. Although the volume was limited (17 receptions), it’s worth noting that Dwelley averaged 10.1 yards per target in nine starts last year.

In terms of draft capital, the third-round pick spent on Sermon is the heaviest investment of a running back by Kyle Shanahan, and a best-case scenario would be limited “buzz” next month to keep his ADP suppressed (somehow being drafted as the RB43). As a pure runner, Sermon is already comfortable with the Niners’ zone concepts, and he can also pass protect at a high level, which is crucial for getting on the field early.

Sermon could have again been the choice here, but Lance is in a dream spot under Kyle Shanahan, and we already have him ranked as a top-ten quarterback in dynasty leagues—and that’s under the expectation that Jimmy Garoppolo will start this year. High character/intelligence in addition to the athleticism and arm talent should make Lance a future star.