WOLF SPORTS ALERT There may be temporary bugs due to site performance upgrades. Thank you for your patience!
Home / frontfantasy / 2021 Team Fantasy Preview: Seattle Seahawks 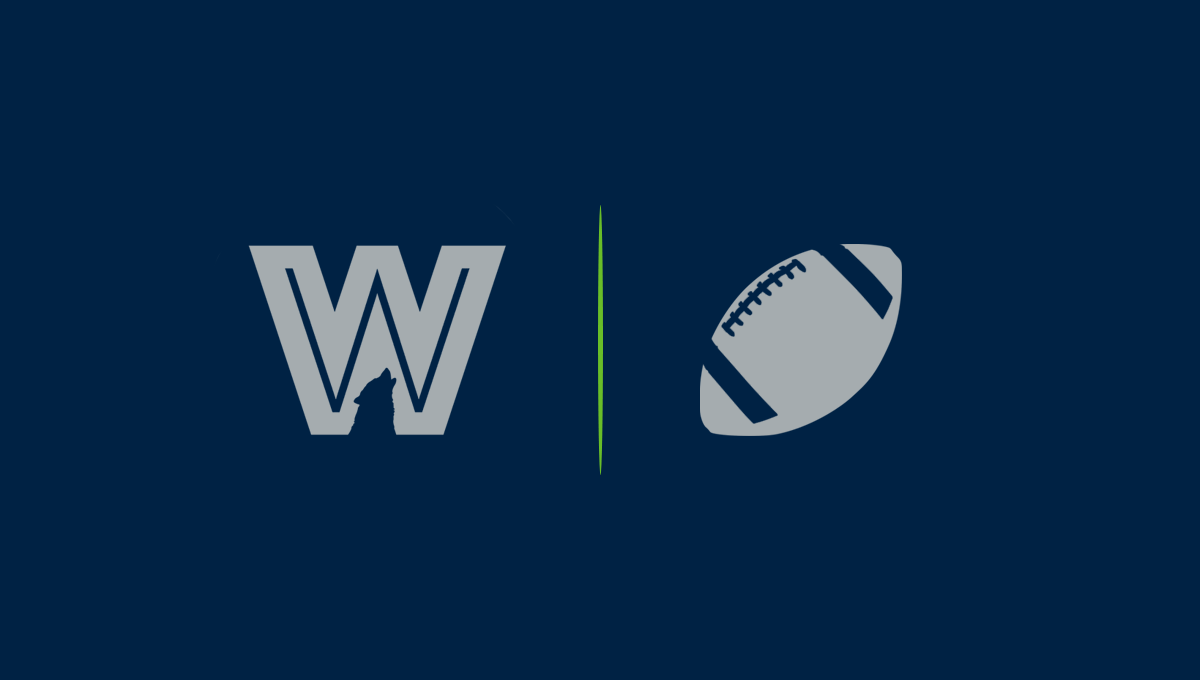 QB Russell Wilson: Wilson is coming off a season in which he set new career-highs in pass attempts (558), completion percentage (68.8%), and passing touchdowns (40), but might Seattle scale back the aerial attack some this year? Pete Carroll already wanted to throttle down over the final two months of 2020 when Wilson averaged just 208.9 passing yards per game in his last eight outings, and the re-signing of Chris Carson could suggest the team wants to be more run-balanced. High volume hasn’t been needed to produce in the past, but all the young talent at quarterback might push Wilson closer towards low-end QB1 range.

RB Chris Carson: Even when healthy, Carson didn’t get the volume we would have liked last season (his single-game high in carries was 17), but the veteran was coming off a fractured hip—and aside from a game against Arizona where he left after five carries, Seattle went 10-1 when he was in the lineup. If the attempts per game climb back into the mid-to-upper teens, Carson should again be an undervalued RB2 as a powerful runner and underrated pass-catcher.

RB Rashaad Penny: It was only 11 carries, but Penny at least getting on the field last season following a devasting knee injury in 2019 is a great sign for his future outlook, and the former first-round pick is now entering a contract year. Chris Carson notably talked himself and Penny up as a top one-two punch, so we’ll see just how much the others—particularly DeeJay Dallas and Alex Collins—are on the field.

RB DeeJay Dallas: Dallas was inactive to begin and end his rookie season, but he showed promise when given an opportunity—including a two-touchdown game on 23 touches versus San Francisco. While the backfield is certainly crowded, Dallas was a fourth-round pick in the 2020 NFL Draft, and he’s being overlooked as a potential contributor based on the all-around talent.

RB Alex Collins: After spending 2019 out of football, Collins got another shot with Seattle last year and will hope to stick around by earning a roster spot next month. He’ll turn 27 in a few weeks, but Collins has had limited touches since totaling over 1,000 yards with the Ravens in 2017, and his aggressiveness as a runner fits with what the Seahawks want to do.

RB Travis Homer: Some have hoped that Homer would get a bigger role in the Seattle offense, but he’s clearly more of a special-teamer through two years—and everyone being healthy would leave him on the roster bubble. Preseason action could help the soon-to-be 23-year-old flash enough to make an impression with the Seahawks or another team.

WR D.K. Metcalf: Metcalf established himself as one of the most dominant players in the league last season, and the scary part is that his ceiling still might not have been reached. The aforementioned final stretch where the passing attack was toned down is potential cause for concern (Metcalf averaged just 64.4 receiving yards over his final eight games—including 177 yards versus Philadelphia), but you can’t go wrong betting on a monster talent. D.K. is a clear top-six option.

WR Tyler Lockett: He finished as the WR13 on the back of a couple of early week-winning performances, but Lockett’s production fell off a cliff following his 15/200/3 explosion to end October—dropping to a season-long pace of 76/750/2. Even with a larger sample size, the efficiency for Lockett has fallen in each of the past two years (yards per target: 13.8 > 9.6 > 8.0); there will be big games, but the volatility can be frustrating.

WR D’Wayne Eskridge: Speed and big-play ability could immediately make Eskridge a fantasy contributor, though reliability/consistency will be the question when it comes to redraft leagues. Seattle’s second-round pick had somewhat limited production in the MAC, and he projects to be more of a role player and return specialist as a rookie. We’d view him as more of a dynasty stash and DFS dart throw.

WRs Freddie Swain and Cade Johnson: The production of Swain last season—13 receptions on 21 targets despite playing 33% of the team’s offensive snaps—is somewhat of a cautionary tale for the non-stars of Seattle, and we can’t expect too much of a bump in 2021. He and the undrafted rookie Johnson are similar players that will likely compete for the No. 4 job.

TE Gerald Everett: Everett made clutch plays across four season with the Rams, and now he projects to be the possible No. 3 target for Russell Wilson. The concern is tight end looking just as crowded as running back, but Everett has the skillset to be used similarly to how David Moore was used with some screens and quick passes. Consider him a low-end TE2 with upside for more.

TE Will Dissly: He finally stayed healthy for 16 games last season, but Dissly’s numbers dropped dramatically (two touchdowns and 15.7 yards per game; compared to six touchdowns and 41.8 yards per game over his first ten career appearances), and now Russell Wilson has more toys to play with. Dissly is simply a weekly desperation play that can hopefully score.

TE Colby Parkinson: Pete Carroll recently talked up Parkinson as someone that will have a role this year, and the size (six-foot-seven) makes him a threat in scoring territory in addition to being a vertical weapon. In his best season at Stanford (2018), Parkinson caught seven touchdowns and averaged 16.7 yards per reception on 29 grabs.

One of the second-year players in DeeJay Dallas or Colby Parkinson could have been chosen here, but there is also a chance they never really come into redraft value. Instead, Metcalf gets the nod as someone that can often be had at the second/third-round turn, and we currently have him one spot ahead of the WR6 consensus.

As stated, Dallas might not be getting enough attention as a fourth-rounder (in 2020) with a well-rounded game, and even if he has a limited role this season, the team could view him as the future No. 2 if Rashaad Penny isn’t re-signed. The former Miami standout is an investment worth making.