WOLF SPORTS ALERT There may be temporary login issues due to site maintenance. Thank you for your patience!
Home / frontfantasy / 2021 Team Fantasy Preview: Tennessee Titans 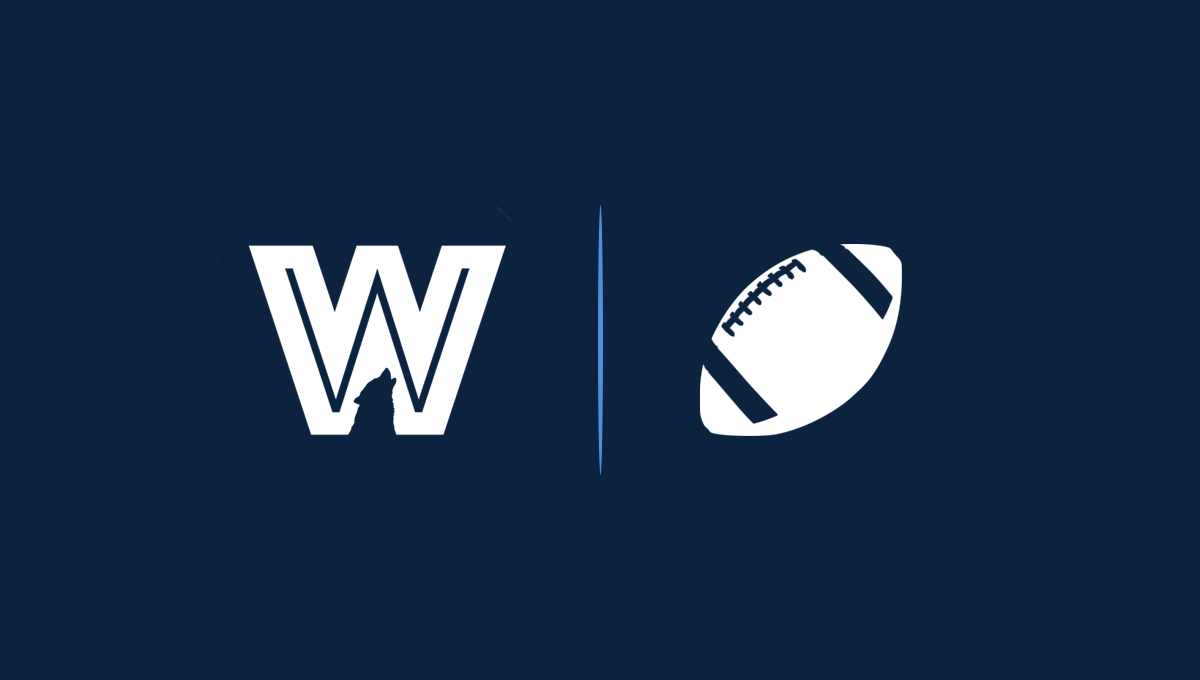 QB Ryan Tannehill: The jockeying for QB1 positioning is extremely crowded this draft season, but Tannehill might be going somewhat under the radar at this point. Since taking over as the starter in Week 7 of the 2019 season, Tannehill has more touchdown passes (55) than both Josh Allen (52) and Patrick Mahomes (50) in the AFC, and now he adds Julio Jones to form the league’s best receiving duo with A.J. Brown. The production as a runner combined with the supporting cast makes Tannehill a clear top-ten option.

RB Derrick Henry: It’s wild that Henry became the eighth player in NFL history to rush for 2,000 yards last year and still seems to have a bit more upside that can be unlocked, but perhaps an added game (in winter) with the 18-week schedule will allow him to be even better than the historic 2020 campaign. Julio Jones being added to the offense will make it extremely difficult for opponents to load the box, and we also have Henry getting an uptick in receiving work underneath. The monster runner has a very strong case to be the No. 2 pick in 0.5 PPR leagues.

RB Darrynton Evans: Evans cross-training at wide receiver in the offseason should only be a good thing for his outlook—as Tennessee obviously wants to find more ways to get the second-year back on the field with Henry dominating touches. Stable FLEX value is unlikely, but perhaps Evans’ speed will lead to a couple of big games behind one of the league’s top offensive lines.

RB Brian Hill: Concern about Derrick Henry ever missing time isn’t very high, but if he does, Tennessee would likely turn to more of a two-man timeshare between Evans and Hill. Still just 25, Hill is coming off his best NFL season with 664 total yards on 125 touches with the Falcons in 2020, and he’d bring a little more physicality than Evans between the tackles.

WR A.J. Brown: Plenty of “experts” screamed regression for A.J. Brown after he averaged 12.5 yards per target as a rookie, but what they failed to realize is that he is a superstar talent at wide receiver. Although we gave Brown a slight downtick with Julio Jones now in Tennessee, that’s solely due to a projected decrease in volume (especially compared to Davante Adams and Stefon Diggs), and more favorable coverage could end up benefitting the former second-round pick. Brown again looks like an undervalued high-end WR1.

WR Julio Jones: Our ranking for Jones barely moved with the trade from Atlanta to Tennessee, and he still has a case to be the best wideout in football after going for lines of 9/157, 8/137/2, 8/97, 7/137, 5/54/1, and 6/94 in games with more than five targets last year. Health is really the only concern, but Julio will be determined to prove people wrong in a new city, and Ryan Tannehill’s deep ball is a great match for his skillset.

WR Josh Reynolds: Reynolds was in a good spot to be an underrated FLEX with the Titans, but with Jones in the fold, he will now settle in as more of a real-life asset than fantasy contributor. One positive is Tennessee looking thinner at tight end than previous seasons potentially leading to more consistent 11 personnel that gets Reynolds on the field with plenty of favorable coverage.

WR Dez Fitzpatrick: He is firmly a dynasty prospect for as long as everyone remains healthy, but Fitzpatrick—despite a lack of pre-draft buzz—is someone that showed definite talent at Louisville, and the Titans took him early on Day 3. The rookie’s craftiness as a lankier guy could make him a long-term No. 2 or No. 3 wideout when he finally gets his chance.

WR Cameron Batson: Batson was a player that would have likely been in line for a larger role—particularly via manufactured touches—with how Tennessee’s offense looked before trading for Julio Jones, but he’ll now settle in as depth on a top-heavy offense. It’ll be interesting to see if Darrynton Evans having an extended role might make him expendable.

WR Racey McMath: Similar to his rookie teammate Dez Fitzpatrick, McMath has gone from a guy that had a chance to be a significant Year 1 contributor to purely a dynasty prospect with the Julio acquisition. The sixth-rounder will try to develop his vertical skillset and take advantage of any opportunity that presents itself.

TE Anthony Firkser: Again, Tennessee has an offense that will be heavily slanted towards the stars, but Firkser could also see a bump in production with Jonnu Smith gone and plenty of single coverage down the seams between A.J. Brown and Julio Jones. For what it’s worth, Firkser has been talked up to start camp in regards to his progress compared to last season, and the play-action passes can lead to serious damage against linebackers/safeties.

TE Geoff Swaim: Swaim only has two career touchdowns, but it wouldn’t be a surprise to see him double that if the Titans are able to build on the red-zone success they had under former offensive coordinator Arthur Smith. The losses of Jonnu Smith and MyCole Pruitt leaves the veteran as the clear No. 2 tight end.

Julio being outside the top ten at the position—let alone outside the top 15—feels wrong, and there is no reason to believe his days as a WR1 are over. Nine games made it a smaller sample size, but Jones’ 11.3 yards per target last year were a career-high, and his work ethic makes him someone that can continue to thrive into his 30s. We wouldn’t bet against one of the NFL’s all-time best receivers.

Anyone with Fantasy Consigliere almost certainly has Brown rostered in the their dynasty league as someone we were extremely high on entering the league and then ranked as the overall dynasty WR2 before the 2020 season, but perhaps concerns about Julio Jones presents the last possible buying opportunity you might be able to get. Through two seasons, Brown has totaled 2,126 receiving yards and 19 receiving touchdowns on just 190 targets.