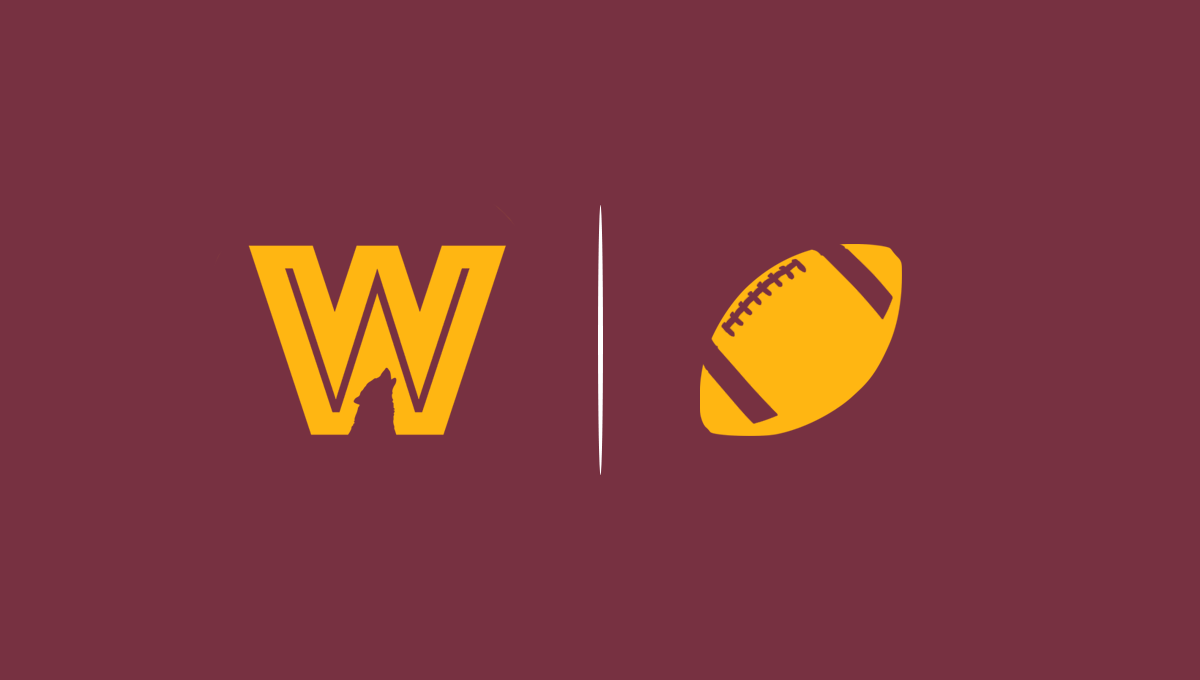 QB Ryan Fitzpatrick: Washington is having an open competition at quarterback, but assuming Fitzpatrick wins the job, he is an interesting fit with Washington’s skill-position talent after throwing to mostly bigger perimeter targets like Brandon Marshall, Mike Evans, and DeVante Parker over the years. Also, early-season streamers need to keep in mind a mostly brutal schedule before Halloween (v LAC, v NYG, @ BUF, @ ATL, v NO, v KC, @ GB), and Ron Rivera won’t hesitate to make a change if Fitzpatrick’s recklessness proves to be a detriment for a defensive team. The QB19 ranking by the consensus seems a bit rich.

QB Taylor Heinicke: Again, the assumption is that Fitzpatrick will open the year as the starter, but we can’t forget about what Heinicke showed in the playoffs when he played with unbelievable accuracy and poise in place of Alex Smith in a near victory over the eventual champion Buccaneers. Those with patience in Superflex leagues should think about Washington’s late-season schedule (@ PHI, @ DAL, v PHI in Week 15 through Week 17) as a possible reason to invest in Heinicke early.

QB Kyle Allen: Allen is another player that shouldn’t be counted out with a 7-10 record since entering the league in 2018, and he tossed just one interception in four starts for Washington last season. Overall, this quarterback competition makes Ron Rivera’s club one of the top teams to watch this preseason.

RB Antonio Gibson: Gibson immediately established himself as a double-digit touchdown threat as a rookie, and he also proved he can handle a heavy workload despite handling just 77 career touches at Memphis. Year 2 should only make him more comfortable, and Washington fortunately sounds ready to give him more work in the passing game—which he is undoubtedly capable of. The toe injury is really the lone concern, but Gibson is worth taking as a second-round pick in all formats.

RB J.D. McKissic: McKissic caught a whopping 80 passes last season, but it would be shocking if the volume (110 targets) didn’t drop significantly based on the additions/changes made for Washington, so the veteran might be more of a fringe FLEX in PPR leagues. We’ll see if McKissic bulking up to handle a heavier workload leads to taking more carries than expected.

RB Peyton Barber: Barber has totaled a very respectable 17 scores over the past three seasons, but Antonio Gibson being a touchdown-maker drained his chances of sustained FLEX value, and he’d need an injury to be worth a roster spot in redraft leagues.

RB Jaret Patterson: An undrafted rookie out of Buffalo, Patterson will hope to flash enough in preseason action to force his way onto the team, but he could have an uphill battle at his size (5’6 1/2”) with average speed (4.51 40-yard dash) and limited receiving production in college (including zero receptions last year). Consider him a dynasty prospect for now.

WR Terry McLaurin: McLaurin had a revolving door at quarterback last year and played with two high-ankle sprains, but still produced an 87/1,118/4 line—establishing himself as one of the best (and toughest) young wideouts in football. Ryan Fitzpatrick will hopefully increase the downfield upside for a player that came into the league as more of a deep threat, and McLaurin could be a complete stud if the yards-per-reception average this year approaches that of his rookie season (15.8).

WR Curtis Samuel: It’s a little frustrating to have Samuel leave the Panthers just when he was given a substantial role with them, but he has familiarity with Scott Turner’s offense, and Ryan Fitzpatrick will hopefully lead to the deep passes hitting that might have been missed when Samuel/Turner were together in 2018 and 2019. Keep an eye on the status of the former Ohio State standout as he opens camp with a groin injury as he battles for mid-round value at a crowded position across the league.

WR Adam Humphries: Humphries will immediately benefit from having played with Ryan Fitzpatrick in Tampa Bay, and his best season came in 2018 with a 76/816/5 line when the Harvard grad split time with Jameis Winston as the starter. Assuming he can remain healthy, Humphries—still just 28—should have some nice games with Terry McLaurin and Curtis Samuel stressing the defense vertically.

WR Dyami Brown: Brown went lower than expected in April’s draft as the No. 82 overall pick after drawing some first-round buzz from the media, but he’s entering a good spot to put up numbers with a limited role based on Ryan Fitzpatrick’s willingness to push the ball downfield. Expanding the route tree by learning from Terry McLaurin is also a positive in terms of the long-term outlook for the rookie—who averaged 20.0+ yards per reception for the Tar Heels in 2019 and 2020.

WRs Antonio Gandy-Golden and Kelvin Harmon: He only caught one pass on seven targets last season, but Gandy-Golden will be paired with the perfect quarterback to have success in today’s NFL as a big-bodied weapon, and he will compete with Harmon (coming off a torn ACL) to be the possession complement to all the speed outside. We like the talent of both guys, so each is worth investing in as a dynasty prospect.

WRs Steven Sims and Cam Sims: Steven and Cam aren’t related, but they are in a similar situation with new additions for Washington making it a position where difficult decisions will have to be made. Last year, the bigger of the two (Cam, at six-foot-five) earned a significant role and showed well with 477 receiving yards, and he would seem to have the best shot at fantasy value if he can hold off Gandy-Golden and Harmon.

TE Logan Thomas: Thomas deserves a ton of credit for successfully transitioning from a college quarterback to starting tight end in the NFL, and he was rewarded by signing a three-year, $24-million extension this week. From a fantasy perspective, though, might he be set up for disappointment compared to the 2020 production? There will be a bunch of new faces for Washington’s offense, and Thomas averaged a very modest 6.1 yards per target last year. We’d prefer other TE1 targets going in the same range or even well behind Thomas.

TE John Bates: Washington selecting Bates in the fourth round of the 2021 NFL Draft certainly puts him on the radar, but his Year 1 value will almost certainly be reliant on his top-level blocking as an in-line tight end—and it might take at least a couple of years for the receiving upside to catch up.

Humphries doesn’t crack our Top 200 list in any format right now, but he is still an undervalued option with what seems to be a stable role in the slot as Curtis Samuel projects to start outside alongside college teammate Terry McLaurin. While the team has a few young players that will push for snaps, Humphries should be a cheap play in full PPR leagues for deeper formats and DFS.

Most of the talk in this article has been about what Ryan Fitzpatrick means to the offense, but Heinicke’s play in January can’t be ignored, and even if he never makes starts this year (and we would guess he will), Washington will hope they aren’t even in position to draft a signal-caller high in 2022. Considering how cheap he is as a borderline top-50 quarterback in dynasty leagues, Heinicke is an easy investment to recommend.