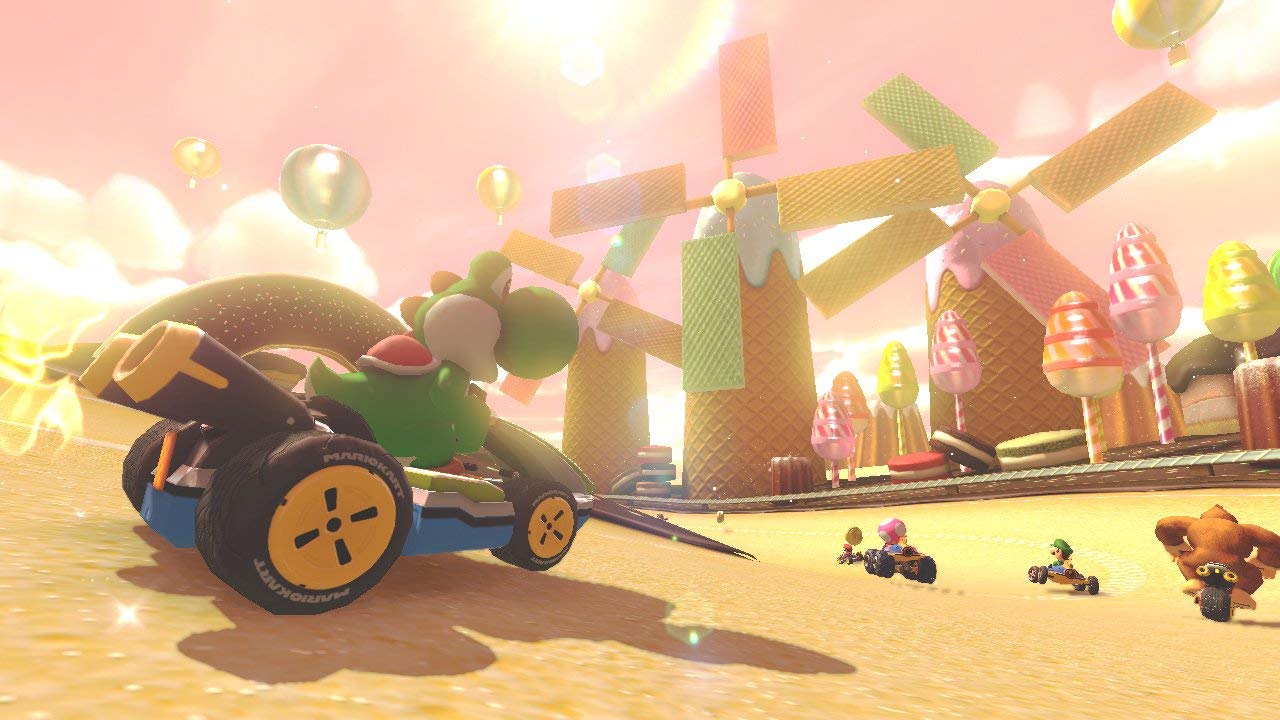 
For many people, the draft is the best part about playing in a fantasy football league—and even before the draft, a draft order must be determined. Your league might easily just hit the “randomize draft order” button to determine the draft order each season, but there are other also fun alternatives to be considered.

Obviously, this is for those in leagues that are going for more than one year. To keep the non-playoff teams engaged for an entire season, it might be a good idea to have the consolation ladder mean something. Allowing the winner of the non-playoff bracket to select his or her draft slot for the next year would lead to some intensity throughout the entire league through December, and it’ll keep most teams involved in waiver claims. I don’t like rewarding teams that didn’t make the postseason, but some people might think it’s fair in a game that involves luck—for example, a team could’ve dealt with numerous injuries throughout the season but then gets healthy for the end of the year and runs through the consolation tournament; they’d be due some luck in the form of picking their draft pick for the next season. From there, maybe the actual top finishers from the playoffs get to choose their draft slots, followed by the rest of the consolation ladder in order of finish.

Hitting a button to randomize the draft order might just be too boring for some people, so maybe a gravity ping pong ball machine or a bingo drum/cage would be more entertaining. Either all the team owners could show up in one location and watch the drawing in person, or it could be recorded or live streamed. However, it might not be worth the money to buy something just for an all-chance randomization like you get from pressing “randomize” online. The cost-effective name-in-the-hat method always works, though.

For huge sports fans that’ll pay attention to key events in other sports throughout the spring and summer, there are a few options to make those events even better (or at least raise the stakes on them). March Madness is so crazy that anyone can fill in random teams and could have the most accurate bracket, so having all team owners complete brackets and determining the draft order based on those results would make the NCAA Tournament more fun to track. The Kentucky Derby is another option, as team owners can randomly get assigned horses in the race—it takes just a few minutes for the race to conclude, and everyone knows when the start time falling on the first Saturday of May every year.

If someone in your league is a beast at Mario Kart, then this won’t work. But if everyone is adequate, this is probably the most fun alternative to draft order randomization at the click of a button. Mario Kart is a game for everyone, and most people can get the hang of it after just one practice run—also, stronger power-ups for those behind the pack during a race allows everyone to be in it. Fighting games where users can smash buttons and hope to win without needing much skill, like Super Smash Bros. and WWE 2K, are good options, too. Sports video games such as Madden or FIFA would likely be too time consuming—and typically those that are good at those games would win the tournament every year with ease, thus getting the top fantasy pick every season, which is not ideal. Overall, if everyone is even skill, video game tournaments would be a way to get league members together in the late spring/early summer to determine the fantasy football draft order ahead of the actual draft a few months later.