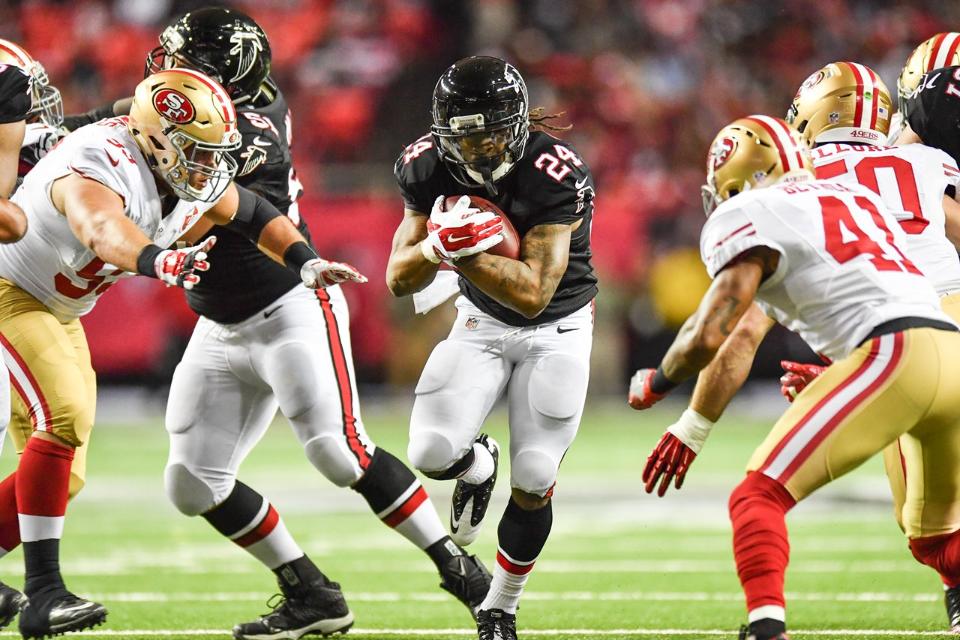 
There are countless ways to play fantasy football, especially now more than ever. The scoring systems are what many people think about when talking about different league types—with decimal scoring, points per reception, points per first down, yardage bonuses, different amount of points per touchdown, etc. After all, the scoring is what matters on a weekly basis when you’re trying to win games.

Some people want to play for keeps. Keepers, that is. If you’re reading this, you probably know what a keeper league is; but if you don’t, it has nothing to do with the individual scoring each week. A keeper league allows you to keep a player or players for the next year. These types of leagues have grown in popularity over the years, because some believe it is closer to the real-life NFL than a normal league that drafts 16 or so rounds each year.

Keeper leagues usually keep anywhere from one to four players for the next season. There are certainly pros and cons to this type of league, but overall, I feel like it’s a bad idea for a few reasons.

1. Drafting is one of the best parts about fantasy football.

If you play in a fantasy football league, you probably look forward to the draft each year. While a keeper league doesn’t take away the draft entirely, even taking 1-4 of the rounds away devalues the draft each year. It seems pointless. Why would you just keep a guy for two seasons when you draft him? Doesn’t make much sense to me.

Some talk about how PPR leagues are better because they take more “skill” because catches are easier to predict. While I always hate that argument and think there are better ones for PPR leagues, I think it’s a good argument for re-draft over keepers. For example, let’s say someone was lucky enough to grab David Johnson near the top of the second round last year. They didn’t even draft him in the first, but get to keep him the next year out of luck.

I’ve seen some fantasy football teams get destroyed by injuries over the years. Keeper leagues could leave some people with no good options heading into the next year. People aren’t going to want to keep a team with a bunch of players that were injured each year, and would likely like to start from scratch with a fresh re-draft the next season.

Having a keeper leagues takes the fun out of weekly trades. It prevents big deals being made, because someone might decide they would rather keep their player for next year—this hurts the competitiveness of the league in the current season. Also, it brings up a lot of concern about trades, with some leagues doing draft pick trading in keeper leagues—again, this hurts the competitiveness of the current season.

Overall, keeper leagues take away from the week-to-week competitiveness of fantasy football leagues. If anything, dynasty leagues are a better alternative to re-drafting a full squad every year, but there are concerns with dynasty leagues too (for example, the first draft is extremely important and everyone must be on point). Re-draft is the traditional—and best—way to go.