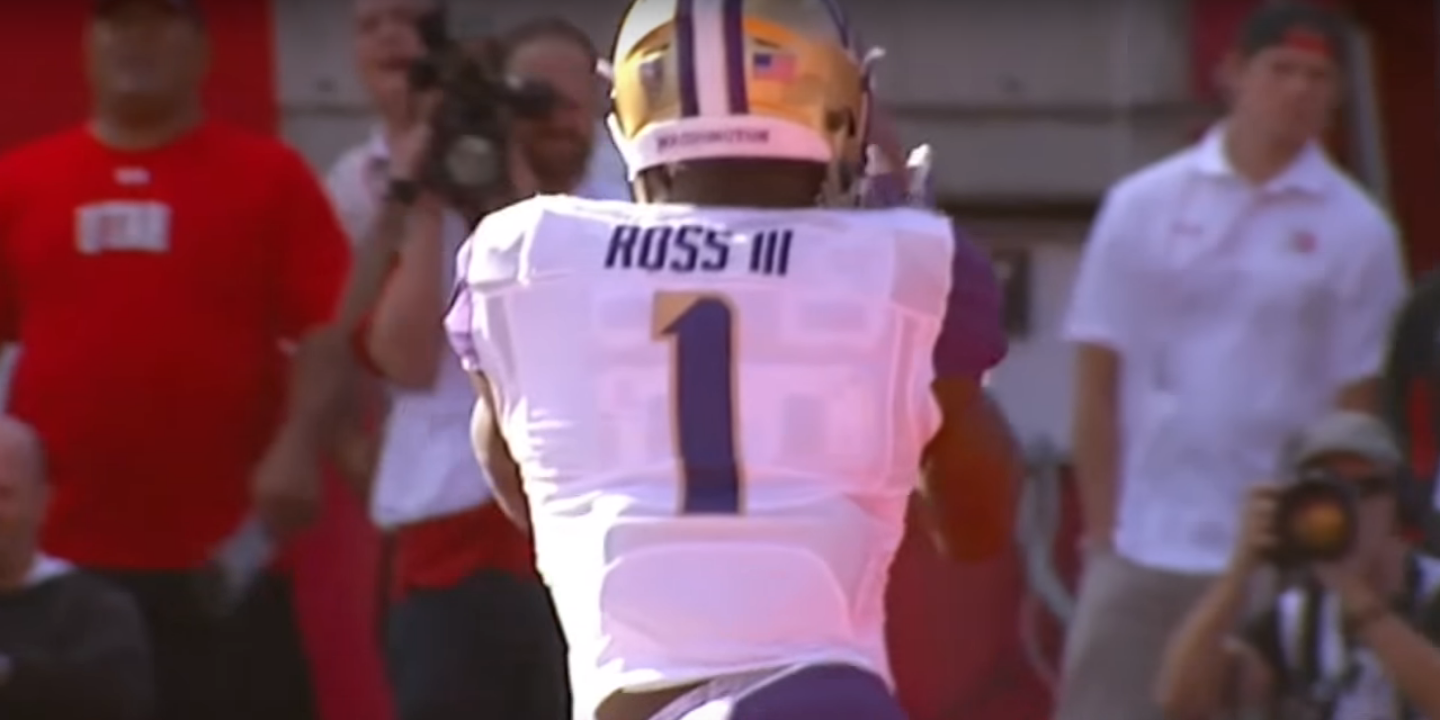 
Continuing off the quarterback and running back best fantasy fits from yesterday, here are some of the ideal fits for rookies to have a big fantasy impact in the first year of their careers.

Andre Holmes is someone to look out for on the Bills’ receiver depth chart—he has great size and talent, and he produced when he got playing time in Oakland. But if the Bills draft Mike Williams at ten overall, he’d almost certainly be inserted as the number two receiver opposite Sammy Watkins. Tyrod Taylor has a good touch and a very nice deep ball, and Williams should have it easier with Sammy Watkins getting so much attention from opposing defenses.

I like the Titans to take another step forward next season, and John Ross would benefit stepping right in as a key target for Marcus Mariota. Tennessee likes to ground and pound with DeMarco Murray and Derrick Henry, which could force defenses to bring the safety up near the line of scrimmage. As Ross showed during his college career with his 4.22 speed, he can toast defensive backs in one-on-one situations.

Currently-suspended wide receiver Martavis Bryant might be reinstated, but the Steelers may not want to rely on someone that has not been able to stay on the field (for off the field reasons) throughout his career so far. Sammie Coates is also in the mix and could take step forward, but Godwin seems like a perfect match with Ben Roethlisberger. Big Ben would have no issues giving Godwin shots to make plays down the field—something he can definitely step in and do.

The Lions don’t seem very likely to take Davis (or any receiver) in the first, but if he drops in the draft, Detroit would be a good fit from a fantasy perspective. While they have Golden Tate and Marvin Jones—guys that have shown they can be number one targets but can be inconsistent at times—Davis might be able to step in and be the alpha in the receiving corps.

After losing Ted Ginn Jr. in free agency, the Panthers could use another speedy playmaker to help fill the void. Offensive coordinator Mike Shula can get creative with his offense, and he would be one of the best coordinators for Samuel, in terms of getting the ball in his hands.

Browns head coach Hue Jackson oversaw a 13 touchdown season from his tight end, Tyler Eifert, when he was the offensive coordinator of the Bengals. While Eifert was also a first-round pick, he probably isn’t as physically gifted as Howard. He’d have TE1 potential as a rookie if the Browns draft him.

Ladarius Green unfortunately has had trouble staying healthy, but he put up some great numbers in his limited action with the Steelers last season. Jesse James is also on the roster, but might not have quite the upside that Njoku has. If the Steelers were to draft Njoku, he might be able to step in as the number one tight end if he proves to be reliable for Ben Roethlisberger throughout training camp.