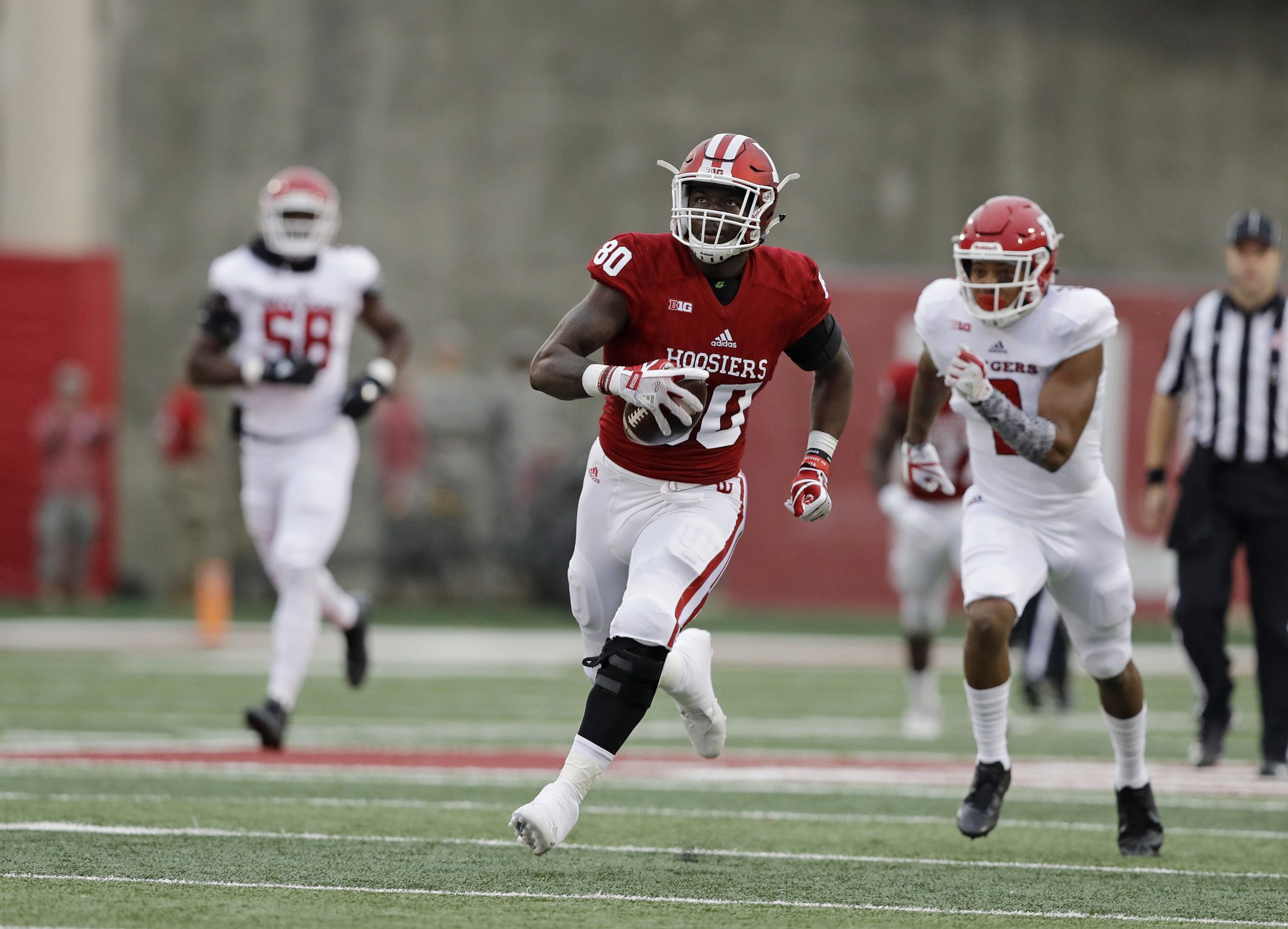 
In less than a week, there will be no more speculating, as the 2018 NFL Draft will be underway. However, it’s still a useful exercise to pick the best fantasy fits for the top prospects at the tight end position. If you missed it, I already covered the quarterbacks, running backs, and wide receivers over the past month. [Note: this is for their entire careers, not just 2018]

It seems like Rob Gronkowski might only have one more season left before he walks away from the game, so Mike Gesicki—while a different style player—is a potential successor for the all-time great weapon. Also, Gesicki is the perfect compliment to Gronk in 2018 as the move tight end, which could lead to some rare fantasy success for a rookie at the position.

New Orleans is in win-now mode with Drew Brees entering his age-39 season, and the only thing they are missing offensively is a tight end. Again, rookies rarely put up big-time numbers at the position, but Hurst is more mature from a mental and physical standpoint than most guys after playing minor league baseball. Sean Payton will know how to get the best out of him both early and in the long run.

A rookie wouldn’t immediately step into a significant role with the Cowboys due to Jason Witten’s presence, but Mark Andrews has a very similar skillset to the future Hall of Famer. The Oklahoma product would be able to learn the intricacies of the position for a year before Witten passes the torch, and I think Dak Prescott would be comfortable with Andrews as his security blanket.

Any tight end that’s drafted by the Dolphins will be in a good spot, as they have a hole at the position, and Adam Gase is one of the best offensive minds in the game. Goedert has the size and natural ability as a receiver to be a dominant, all-around tight end, and he would see some favorable coverage with DeVante Parker and Kenny Stills on the outside.

The Ravens have “missed” on a couple tight ends in recent years, but that might only make them look to the draft again. If so, Ian Thomas is an ideal target on Day 2 because of his traits and football character. He didn’t put up big numbers at Indiana, but Thomas has gigantic hands (11.5”) and tested very well at the Combine (4.74 40-yard dash, 36.0” vertical, 123.0” broad).

Jimmy Graham is coming off a 10-touchdown season with Seattle, but he had just 520 yards and averaged a career-low 9.1 yards per reception. Now, he’s in Green Bay, and the Seahawks are looking for a replacement. I think they could go in basically the opposite direction and draft a more on-the-ground player in Troy Fumagalli, as Russell Wilson has had a bunch of success throwing to Doug Baldwin, who also plays the slot for the most part and isn’t a high-flyer for a wide receiver.