WOLF SPORTS ALERT There may be temporary login issues due to site maintenance. Thank you for your patience!
Home / frontfantasy / Early 2019 Rookie Stat Projections: Quarterback And Running Back 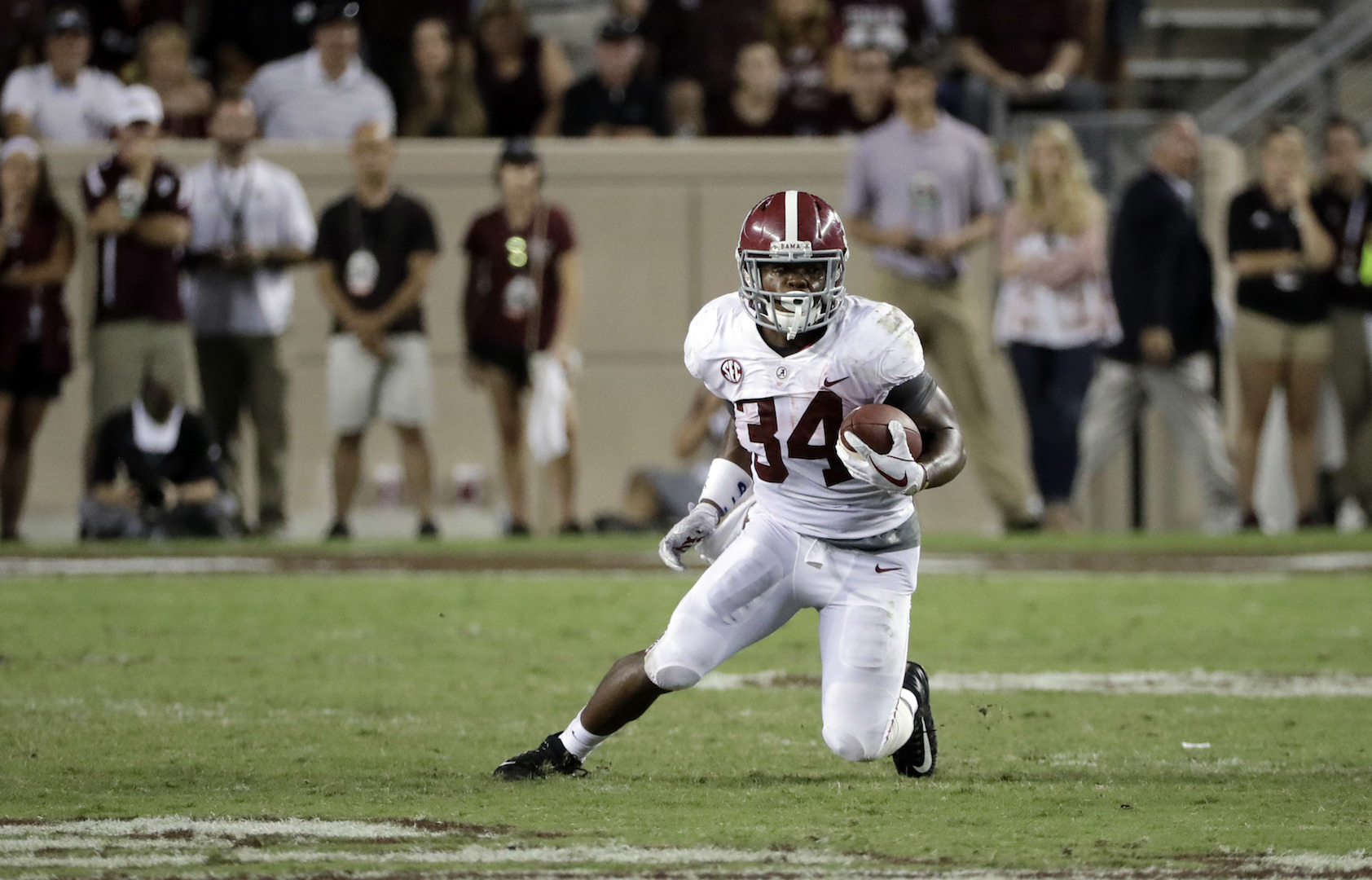 
The NFL season is still months away, and the summer will determine many things leading up to kickoff in early September. But there are some new faces in the NFL after the draft, so these early stat projections for rookie quarterbacks and running backs give a look at what to expect from these players in 2019. Early rookie wide receiver and tight end projections will be out later this week.

The Cardinals thought Heisman-winning quarterback Kyler Murray was the best player in the draft along with Joey Bosa and Quinnen Williams, and he happens to be a perfect fit for head coach Kliff Kingsbury. We might not know for sure what Arizona’s offense will look like exactly until the regular season is here, but the draft gave a pretty good indication that Murray will be slinging the ball around a ton this season and beyond after the team drafted three wide receivers, including two in the top 103 picks. I could see Murray leading the league in passing attempts as a rookie, which could lead to easy top-ten value if he plays well.

First order of business for Dwayne Haskins will be winning the starting job against veterans Case Keenum and Colt McCoy, which won’t be easy. But this exercise is projecting Haskins as a Week 1, 16-game starter as a rookie. The Redskins will likely be a ball-control team that wants to run the ball with Adrian Peterson and Derrius Guice while playing strong defense, so don’t expect Haskins to put up big numbers immediately at the next level despite coming off a 50-touchdown season at Ohio State. Washington’s strength is not in its receiving corps, which hurts Haskins.

Veteran running back Doug Martin was re-signed by the Raiders to help make up for the loss of Isaiah Crowell (torn Achilles in offseason training), but it’s fully expected to immediately be first-round pick Josh Jacob’s show in Oakland. The dynamic rookie runner from Alabama will have to show he can carry the load, which he did not have the opportunity to do for the Crimson Tide, but the Raiders clearly expect him to be able to after they took him No. 24 overall. Jacobs will also have to pass protect to be a three-down player in Jon Gruden’s offense, but he excelled there in college.

Carving out snaps in Philadelphia’s backfield won’t be easy this season, but the Eagles are very high on second-round pick Miles Sanders as a potential three-down back. Fellow offseason addition Jordan Howard, acquired in a trade with the Bears, is third in the NFL in rushing since entering the league in 2016, so he will certainly have a role; and Corey Clement should be in the mix on third downs. Sanders’ upside is probably capped, but he should put up pretty good numbers as a rookie.

The running back situation for the Rams remains a slight mystery, as Todd Gurley and the team are indicating he’ll remain a big part of the offense, but the selection of Darrell Henderson in the third-round raises some eyebrows. For now, expect the former Memphis running back to be at least a change-of-pace home-run hitter that should chip in for several touches per game. Henderson could be among the better boom/bust FLEX options in 2019.

“The Human Joystick” Tarik Cohen and veteran runner Mike Davis will remain in the mix in Chicago’s backfield, with Cohen in particular a player that will be a huge part of the Bears’ gameplan each week. But Iowa running back David Montgomery, thought to be a potential first-rounder, was targeted in the third round to be the No. 1 running back for the Bears, and a heavy workload could start from Day 1. It’ll likely be Josh Jacobs or Montgomery with the most touches for a rookie in 2019.

Because they took Sony Michel in the first round of last year’s draft, the Patriots selecting Alabama running back Damien Harris in the third round this year was a bit of a surprise. But Harris is an experienced runner that should be ready to contribute immediately in New England, which not all rookies are able to do. Figuring out what the Patriots will do on a week-to-week basis is tough enough, so projecting Harris’ 2019 stats now could be way off. But he’ll likely see a solid amount of action for a team that had the third-most rushing attempts in the league last season.